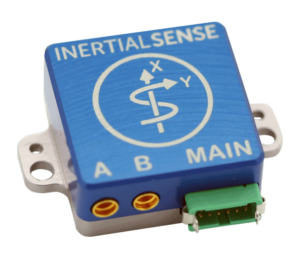 Control and navigation systems for unmanned vehicles such as UAVs (unmanned aerial vehicles), USVs (unmanned surface vehicles) and UGVs (unmanned ground vehicles) allow the vehicle to be operated autonomously or semi-autonomously, often with the option to switch to full manual control with access to the payloads and sensors of the vehicle. These control and navigation systems may include UAV autopilots, or kits that transform a manned vehicle into an autonomously operating system, for example turning small seagoing vessels into autonomous USVs. 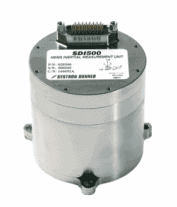 A navigation system for an unmanned or autonomous vehicle will often incorporate a GPS or other GNSS satellite-based navigation aid. GNSS provides a high degree of positioning accuracy in high-signal environments, but requires line of sight of at least four satellites. In order to increase reliability in areas of poor GNSS coverage, the system can be coupled with an Inertial Navigation System (INS), which uses data from MEMS (Micro-Electro-Mechanical) sensors such as gyroscopes, accelerometers and magnetometers to calculate a relative position. Together, the GNSS and INS provide a reliable source of navigation information that can be used by a UAV autopilot or other control system. This data provides inputs to the control loop of the unmanned vehicle, allowing for accurate autonomous operation.Drone Control Systems

The control system of a drone or other autonomous vehicle may be programmed to allow it to maintain position, return to a designated location or follow a planned mission with a series of preset waypoints. It may correct for environmental factors that have an effect on the position of a vehicle, such as tidal activity for USVs and underwater robots, or wind for UAVs. 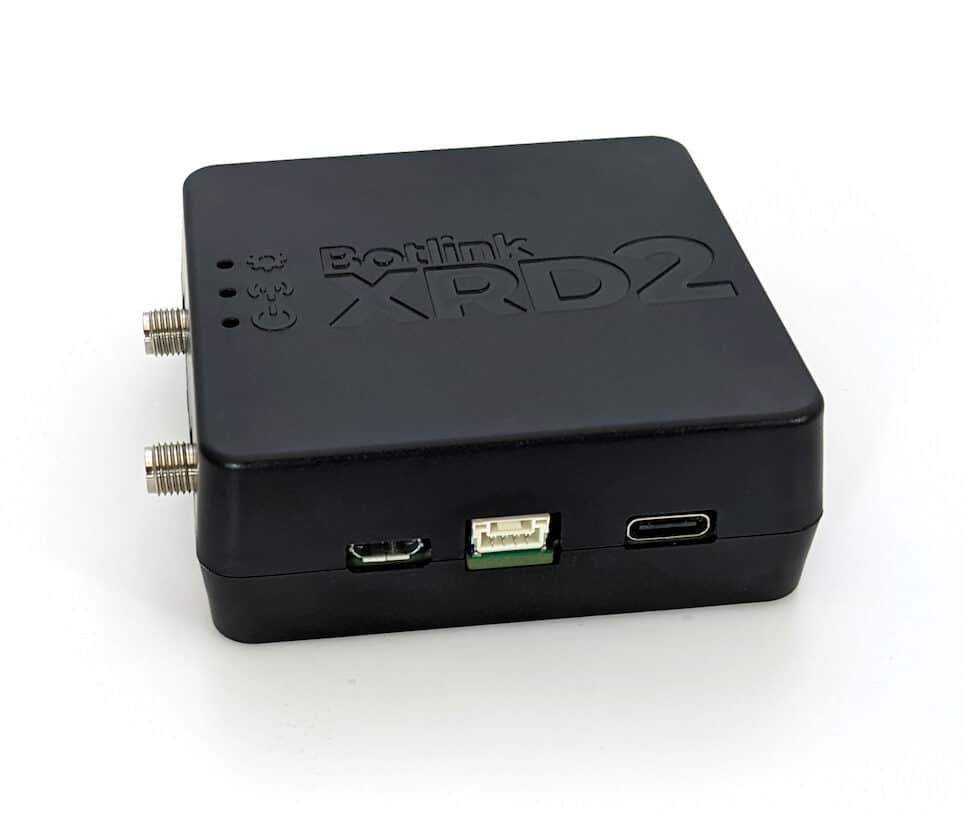