Underwater navigation, positioning and tracking for UUVs (unmanned underwater vehicles), AUVs (autonomous underwater vehicles) and ROVs (remotely operated vehicles) are usually carried out using acoustic or motion-based methods, as RF and other electromagnetic waves do not travel over useful distances underwater. This means that unlike unmanned vehicles in other domains, underwater robotic vehicles cannot rely on continuously updated GNSS signals to obtain a position fix.

Acoustic navigation and positioning systems use fixed surface nodes with a known GNSS position and a series of underwater transponders that can be acoustically pinged to provide information on their distance and angle relative to the surface node. 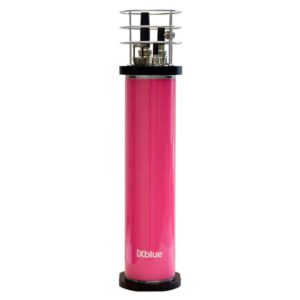 LBL systems use a network of fixed transponders on the seabed surrounding the vehicle’s area of operation. These transponders must be calibrated with reference to a surface node in order to fix their position, and triangulation can then be used to locate the vehicle within the transponder network. 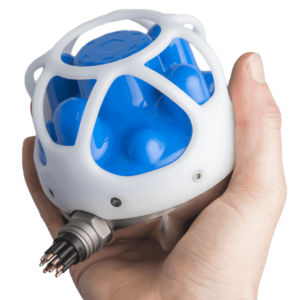 USBL systems are not as accurate as LBL systems, but are more flexible and easier to deploy as they do not require the installation of a calibrated network of undersea nodes. 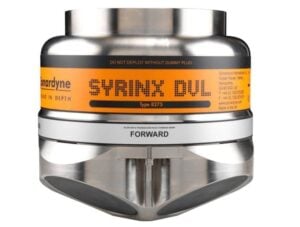 Instead of external transponders or transducers, UUVs may also use Doppler Velocity Logs (DVLs), which are sensors that use multiple acoustic beams to estimate velocity relative to the sea floor. These velocity readings can be integrated to provide a continuous estimate of position change. DVLs are useful as an accurate velocity estimated source for INS (inertial navigation systems), and a DVL-aided INS can be used as a high-accuracy navigation and positioning aid for underwater robotics.