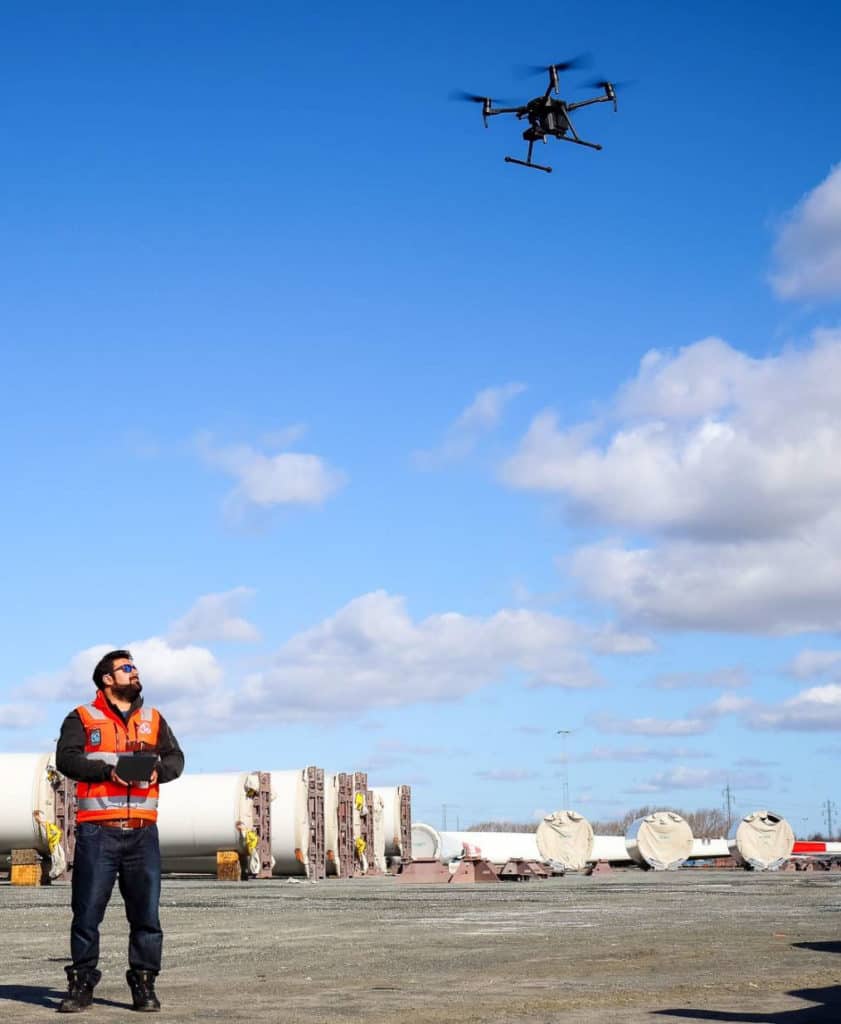 Autonomous control systems provide unmanned vehicles with the ability to operate without human intervention, enabling them to carry out their objectives in highly dynamic and uncertain environments and to compensate for system failures. Such autonomy reduces operator error and fatigue, and can improve the cost-effectiveness of operations with unmanned vehicles.

The industry denotes levels of autonomy with six different grades, from no autonomy at level 0 to full autonomy at level 5. At levels 1 and 2 the vehicle is still primarily operated by a human operator, with the system providing assistance. At levels 3 to 5, decreasing levels of monitoring are provided by the operator.

Autonomous control systems require the vehicle to be equipped with a variety of sensors that can capture data on the surrounding environments. These sensors may include cameras, LiDAR scanners, GNSS receivers and inertial navigation systems (INS). Data from external sources may also be utilised, such as weather data and information on other aircraft or marine vessels in the vicinity. All relevant data needs to be processed in order for the vehicle to make decisions, and this processing will be done either by an onboard embedded computing platform or by an offboard cloud processing service. 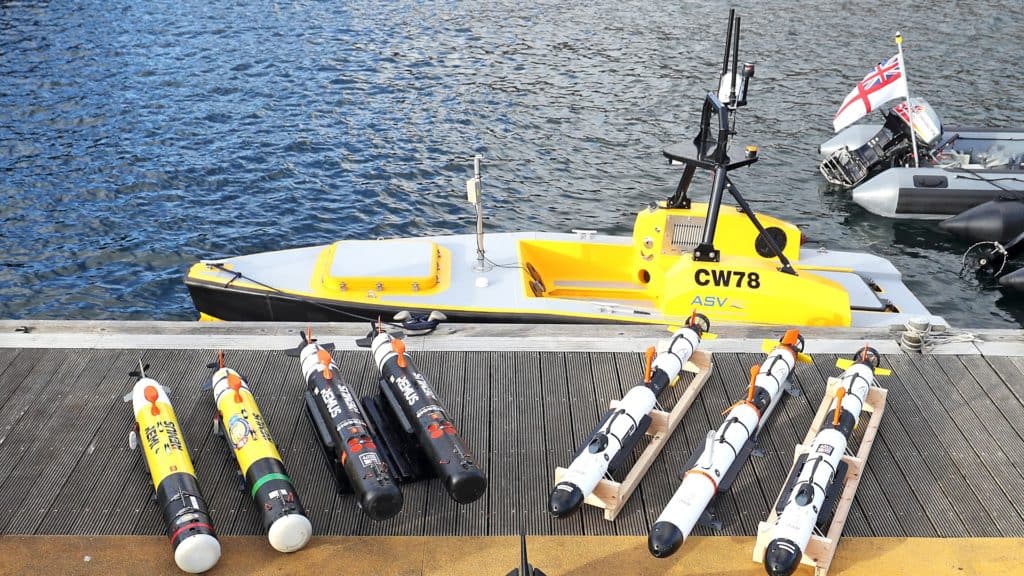 UGVs (unmanned ground vehicles) – the primary application of autonomy for land vehicles is autonomous driving, but UGVs may also perform tasks such as delivery for civilian and battlefield applications

USVs (unmanned surface vessels) and AUVs (autonomous underwater vehicles) – long-range USVs and AUVs operating autonomously can be used for environmental research and monitoring, as well as security and defense missions such as surveillance, patrolling, anti-submarine warfare (ASW) and mine counter-measures (MCM)