What is an inertial measurement unit (IMU)?

An IMU (inertial measurement unit) is a device that combines inertial sensors – gyroscopes and accelerometers – to provide acceleration and orientation data that can be used to calculate position and velocity. Some models of IMU also incorporate magnetometers, which outputs measurements of the Earth’s magnetic field that can be used to improve the accuracy of orientation measurements. IMUs typically have one of each sensor per axis being measured, up to a maximum of three axes for measuring roll, pitch and yaw.

IMUs for UAVs and drones

IMUs are used for a variety of applications in UAVs and drones. They allow the aircraft to maintain stability and control while experiencing high winds or performing steep turning manoeuvres. They can also be used to enable highly accurate station-keeping or autonomous waypoint following.

Silicon MEMS IMUs incorporate miniaturized sensors that measure either the deflection of a mass due to movement, or the force required to hold a mass in place. They are ideal for smaller UAV platforms and high-volume production, as they can generally be manufactured cheaply in compact and lightweight form factors.

FOG IMUs use a solid-state technology based on firing laser beams through a coiled optical fiber. Typically larger and more costly than MEMS-based IMUs, they are often used in larger UAV platforms.

RLG IMUs utilise a similar principle to FOG IMUs but with a sealed ring cavity in place of an optical fiber. They are generally considered to be the most accurate option, but are also the most expensive of the IMU technologies and typically much larger than other IMU types.

Quartz MEMS IMUs use an inertial sensing element that is micro-machined from a single piece of quartz and driven by an oscillator to vibrate at a precise amplitude. The vibrations can be used to sense angular rate, producing a signal that can be amplified and converted into a DC signal proportional to the rate. With low SWaP-C (size, weight, power and cost) characteristics, they are well-suited to UAV inertial systems. 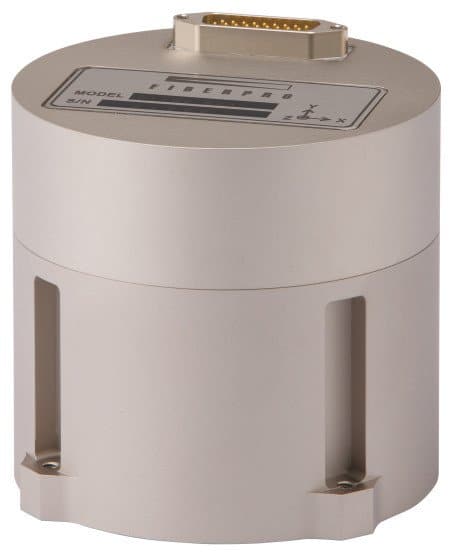 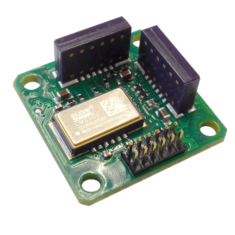 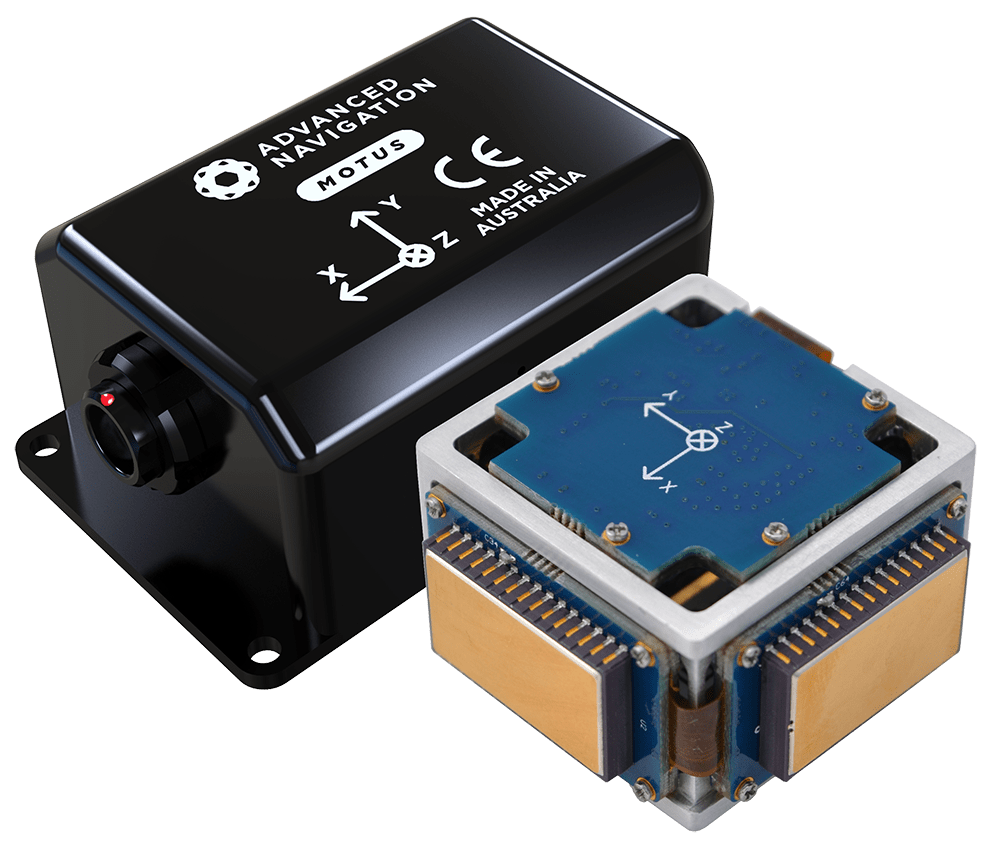 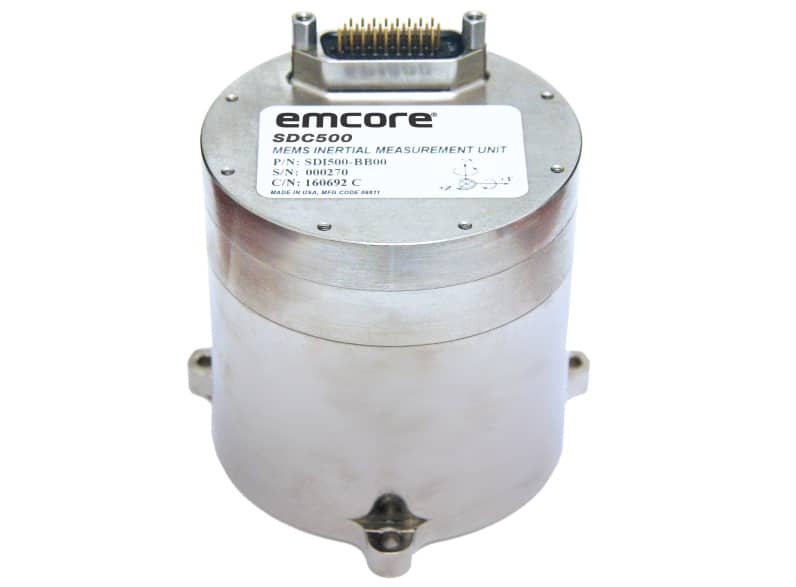 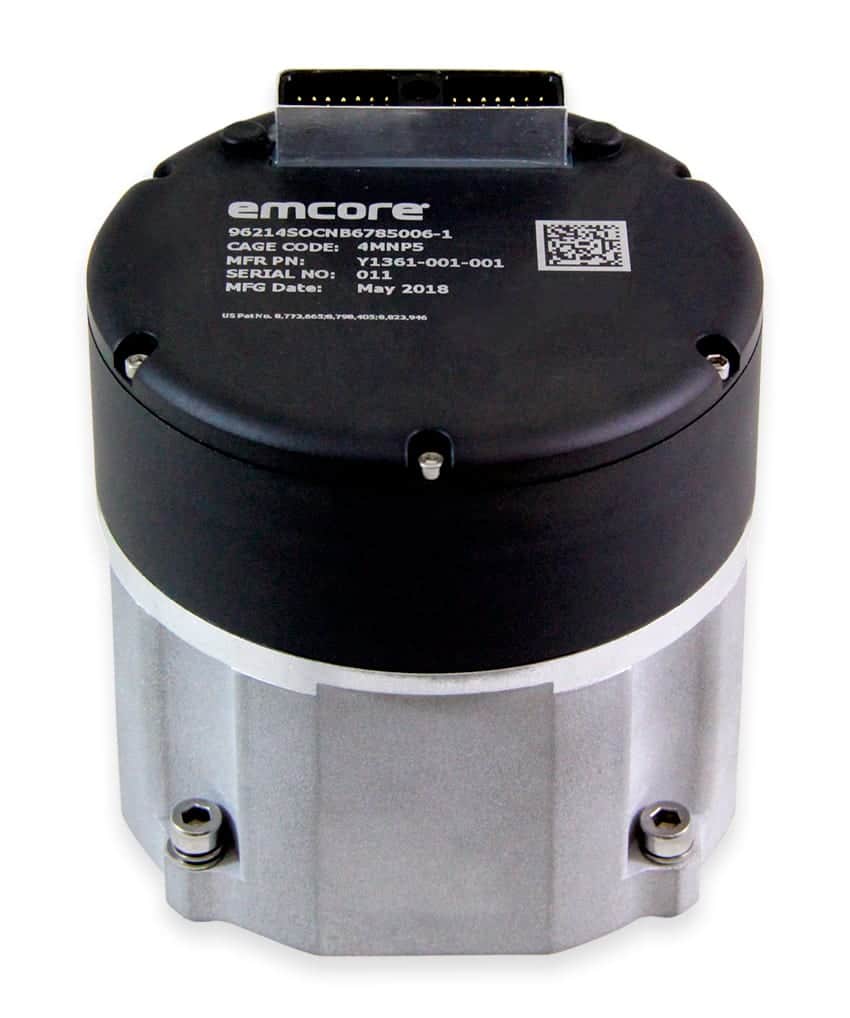 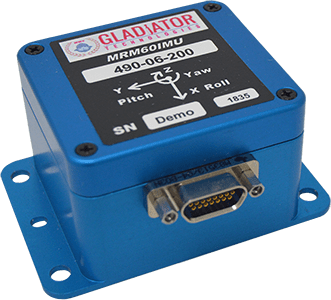 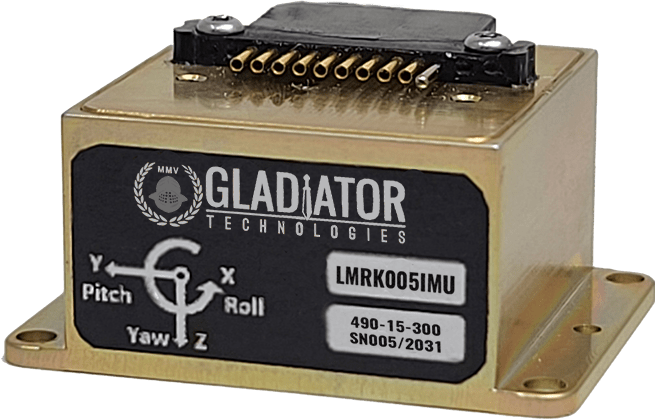 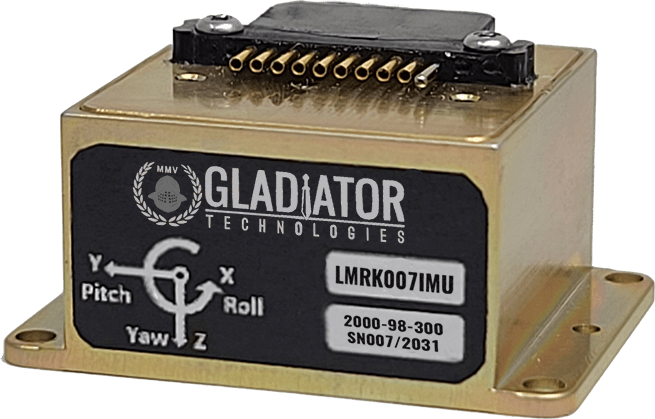 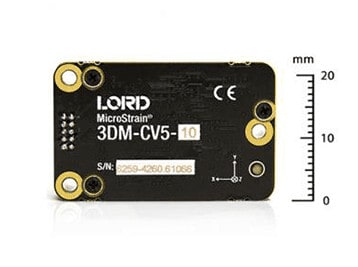 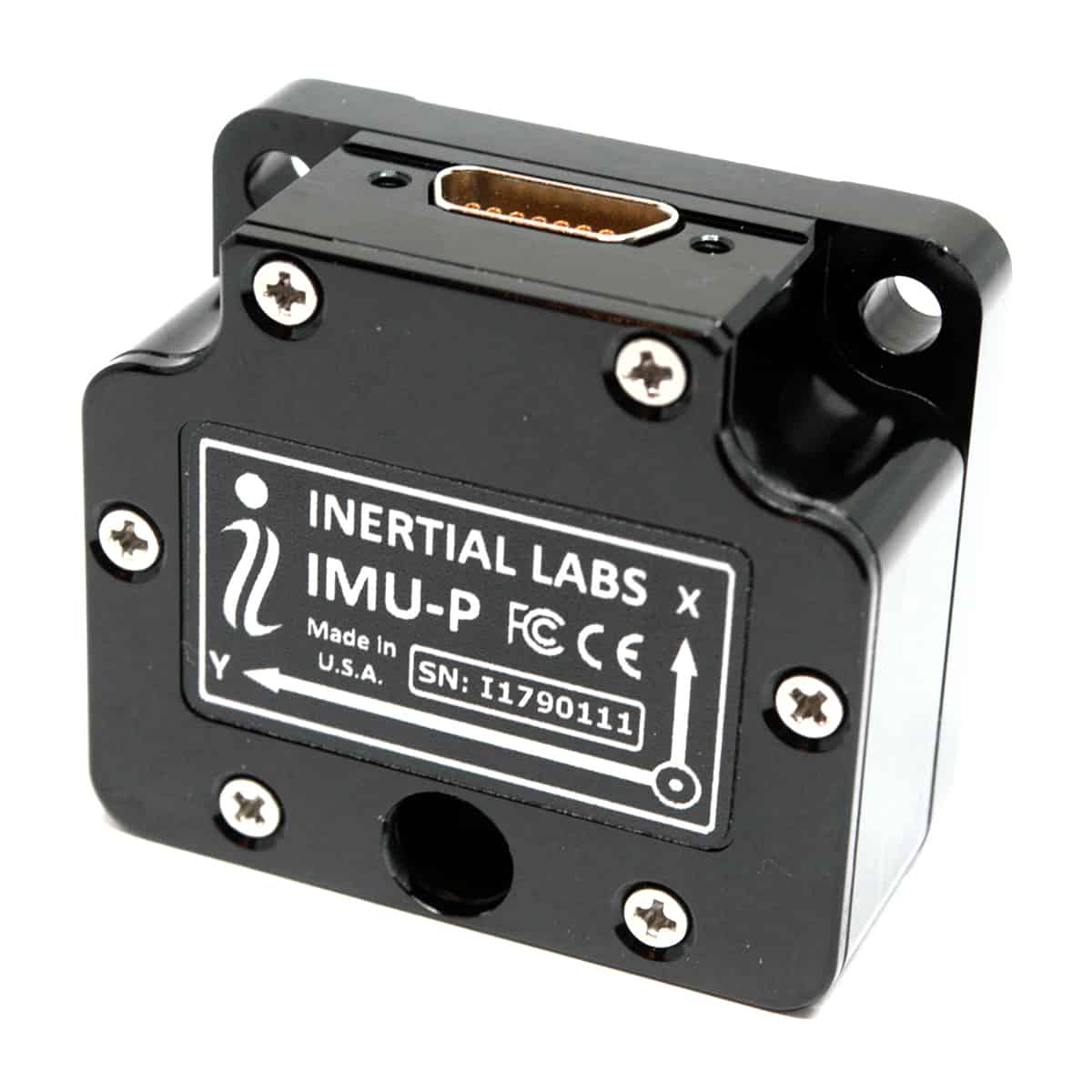 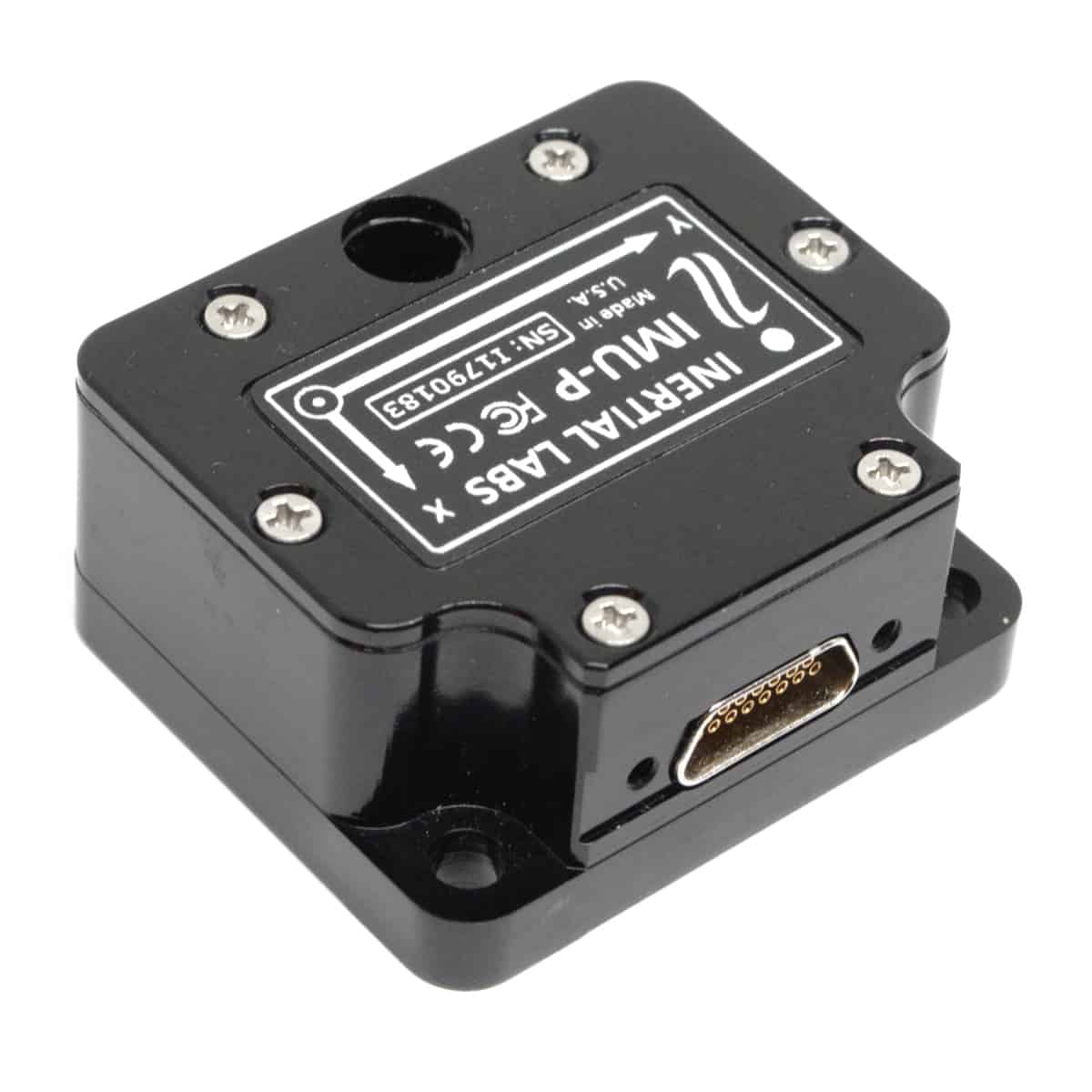 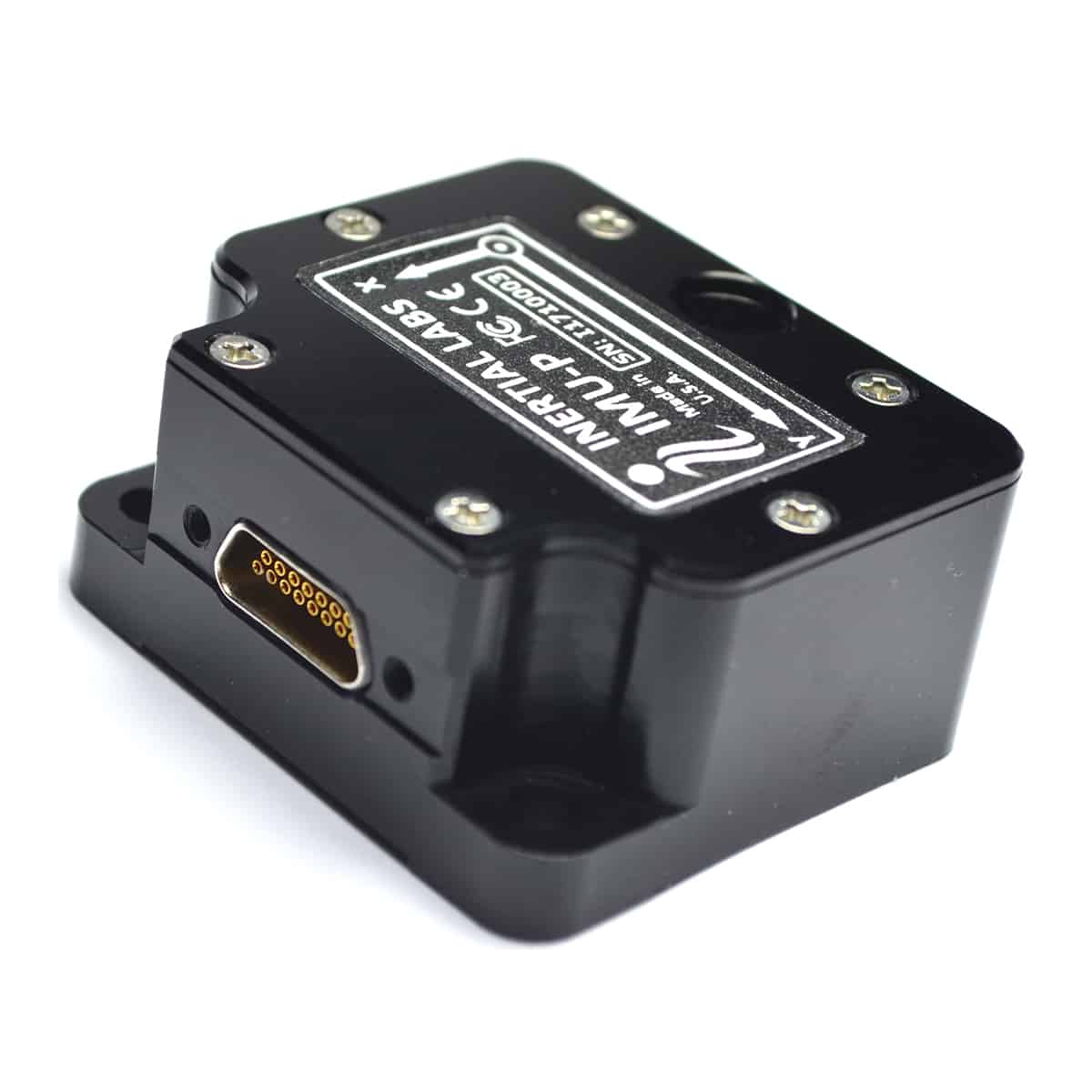 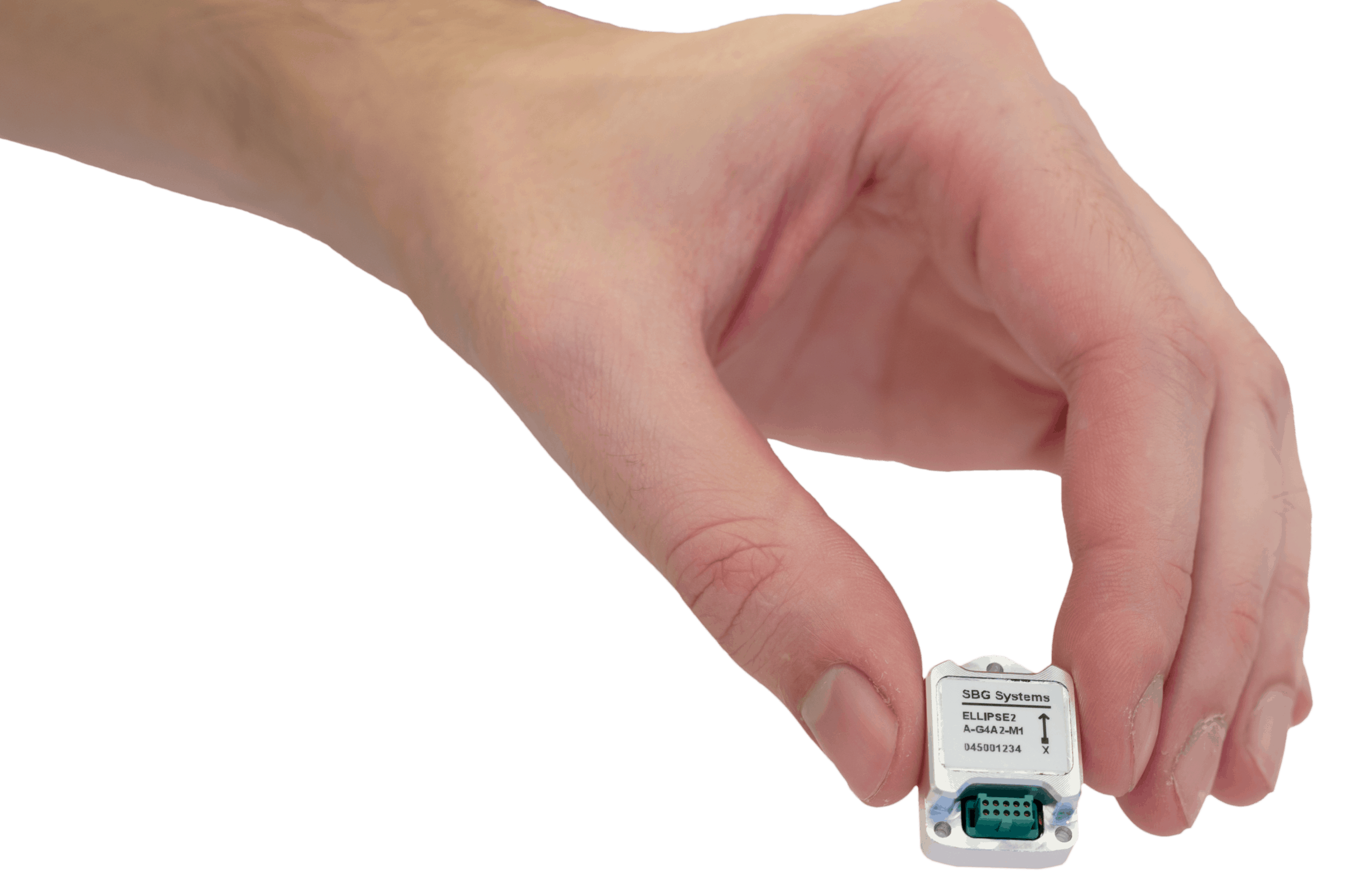