Unmanned systems, including UAVs (unmanned aerial vehicles), UGVs (unmanned ground vehicles), USVs (uncrewed surface vessels) and UUVs (unmanned underwater vehicles), use a variety of methods for guidance during navigation and for precision maneuvers such as drone takeoff and landing.

One of the most common components of drone guidance systems is GNSS. GNSS receivers may use positioning information from one or more constellations, including GPS, Galileo, GLONASS and BeiDou, to provide a means of navigation. 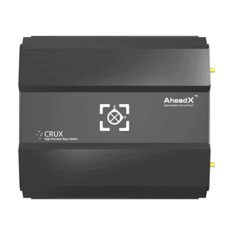 Drones and robotic vehicles may not be able to rely on GNSS at all times, as there will be situations where signals will be unavailable, such as under heavy foliage, under bridges and in tunnels, inside buildings, and when experiencing jamming or interference. To allow continued positioning and navigation during these situations, an Inertial Navigation System (INS) can be used. This will use rotation and acceleration information to calculate a relative position that can act as a backup while GNSS data is unavailable. A tightly-coupled GNSS-INS system also allows GNSS data to be used to improve the accuracy of inertial data, reducing the effects of drift errors. 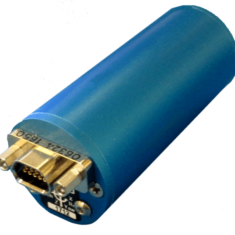 Unmanned vehicles may also use optical sensors such as LiDAR and cameras to provide guidance. Techniques such as visual odometry (VO) and simultaneous localization and mapping (SLAM) can be used to leverage data from these sensors for navigation. Other sources of information that may be utilized by UAV guidance systems include ADS-B and ultrasonic proximity sensors.

UUVs and AUVs (autonomous underwater vehicles) cannot rely on GNSS signals for underwater guidance and navigation, as the electromagnetic signals carrying the information do not propagate well in water. Acoustic positioning systems, such as Long Baseline (LBL), Ultra-Short Baseline (USBL), and Doppler Velocity Logs (DVLs) are typically used instead. DVLs can also be used to provide an accurate velocity estimation source for INS. 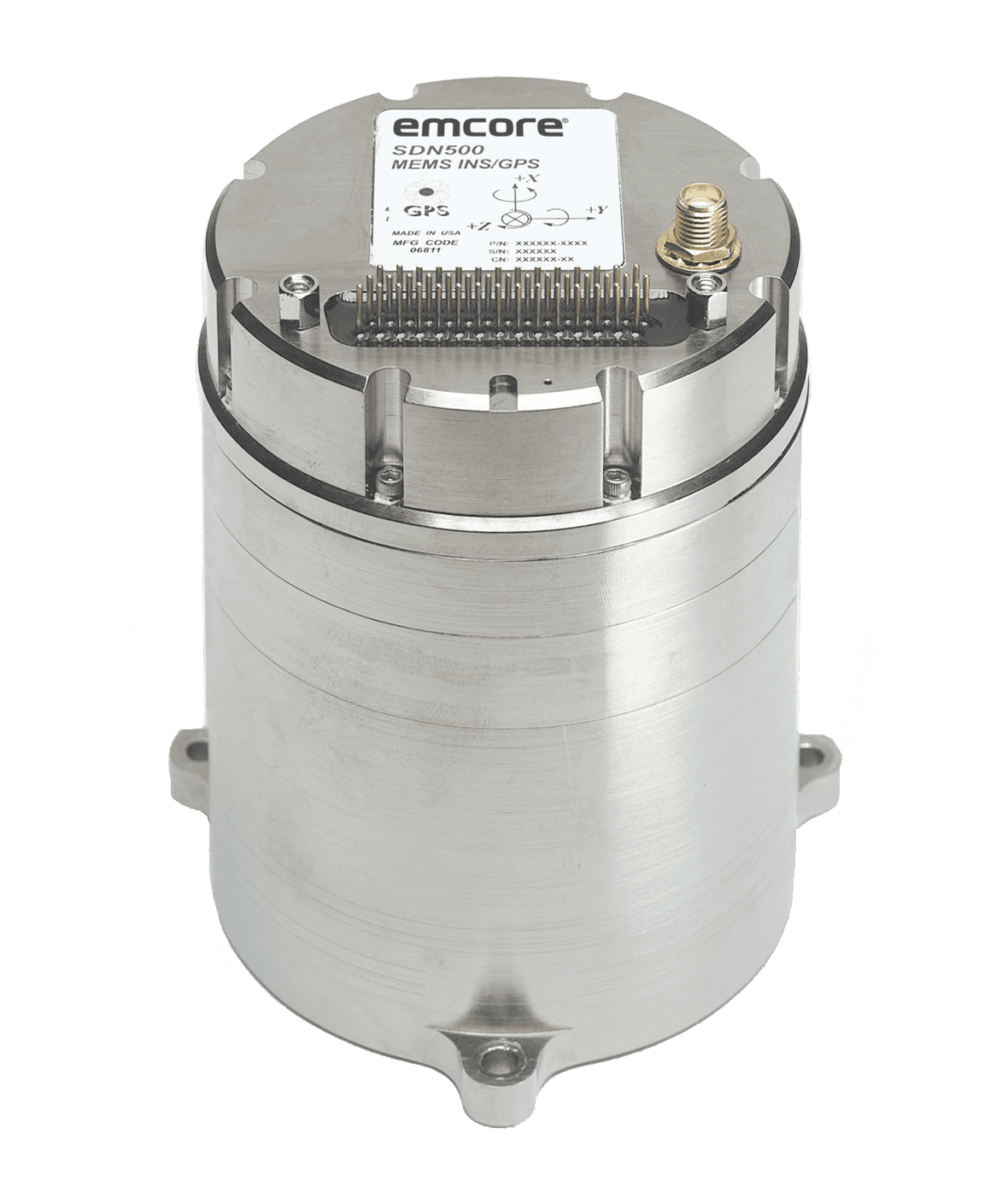 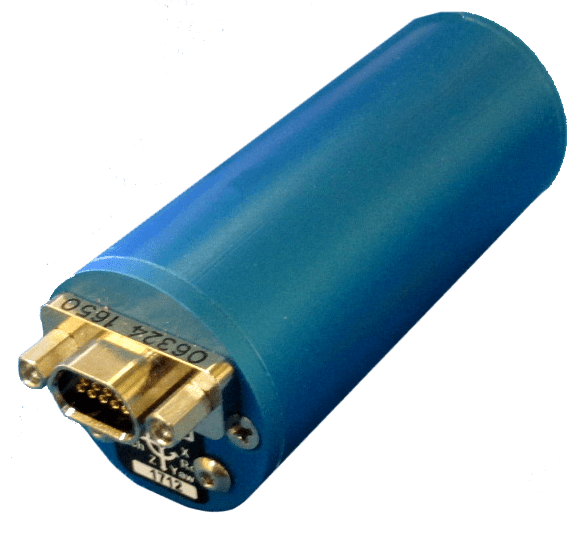