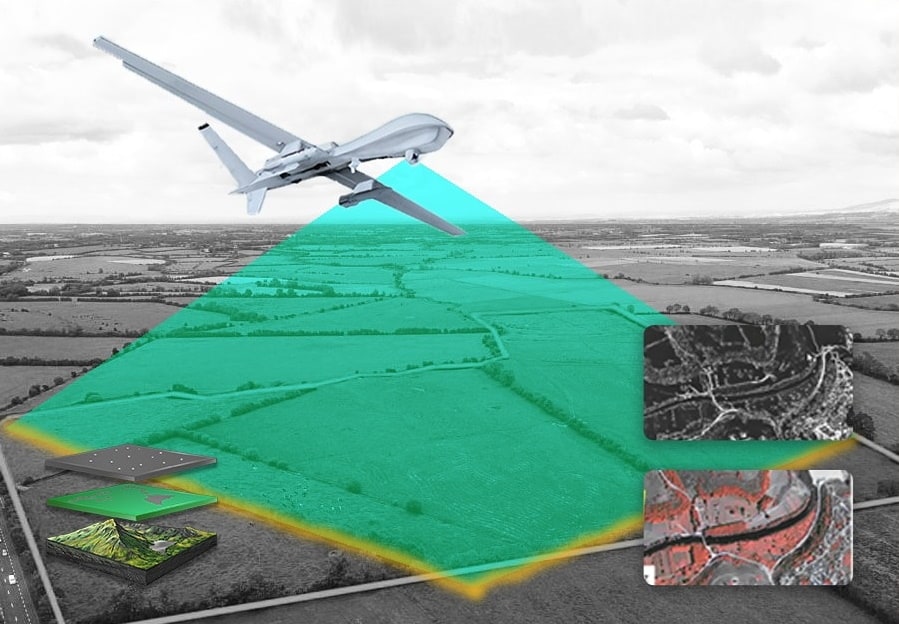 ESEN has confirmed that it has tested its GöRDES Vision-Based Navigation (VBN) system on a range of different UAS (unmanned aerial systems) at altitudes from 1000 to 15,000 feet AGL. The platforms used for the trials included the NATO Class III ANKA MALE (medium altitude long endurance) UAV, as well as Class I small UAS.

The tests were designed to prove the capability of the system to provide accurate navigation data under GNSS-denied conditions such as jamming and spoofing. GöRDES uses real-time image processing techniques to mitigate GNSS vulnerability and enable UAVs to safely navigate in these conditions.

GNSS jamming has become a frequently used method during conflicts around the world to prevent UAS flight, and is also a problem even for civilian users of GNSS. UAS that are subject to jamming generally depend on inertial navigation methods, but inertial navigation systems suffer from inherent drift. GöRDES is designed to fill this gap and provide an effective tool to continue safe flight.