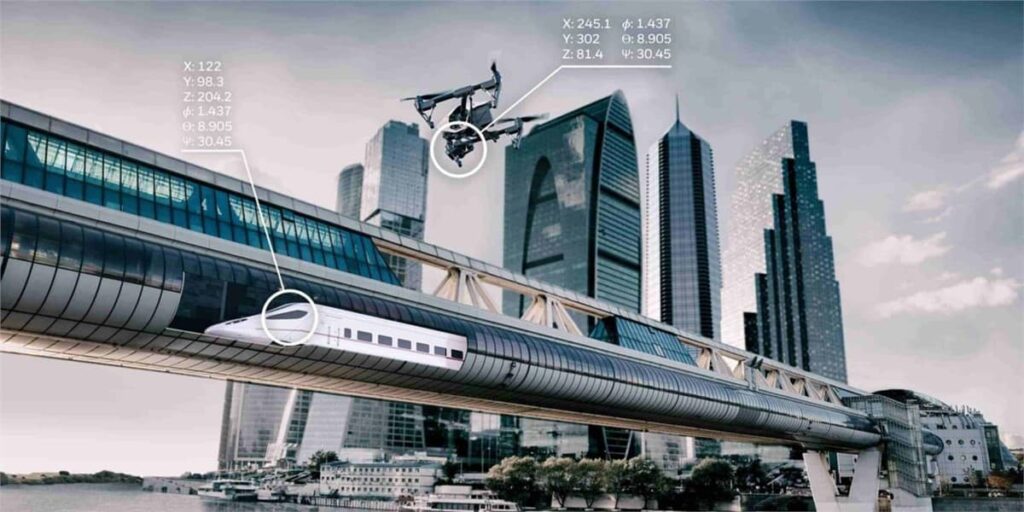 Honeywell has received funding from the U.S. Defense Advanced Research Projects Agency (DARPA) to develop the next generation of micro-electromechanical systems (MEMS) inertial sensor technology for commercial and defense navigation applications. Prototypes of the new technology have been shown via tests in Honeywell labs to be more than an order of magnitude more accurate than Honeywell’s HG1930 tactical-grade inertial measurement unit (IMU).

Honeywell expects that commercial sales of IMUs containing the new sensor technology are still several years away, but one of the first products using this new technology is expected to be more than 50 times more accurate while roughly the same size as Honeywell’s HG1930 IMU.

Jenni Strabley, director of offering management for Inertial Sensors at Honeywell Aerospace, commented: “Typically, MEMS inertial sensors have been on the lower end of the performance scale, but this latest milestone shows we are changing that paradigm. With this next-generation MEMS technology, we’re increasing performance without having to significantly change the size or weight of the IMU. This is a game-changer for the navigation industry, where customers need highly accurate solutions but cannot afford to compromise on weight or size.”

“Now that we have demonstrated that MEMS is capable of reaching these incredibly precise performance levels, it is the perfect time to start talking with potential users about how this technology could help their applications. We believe this new technology will have a variety of applications, such as onboard future vehicles that will fly in urban environments where lightweight, extremely precise navigation is critical to safer operations. Additionally, there are other applications that haven’t been invented yet but may be enabled by these types of technology innovations.”