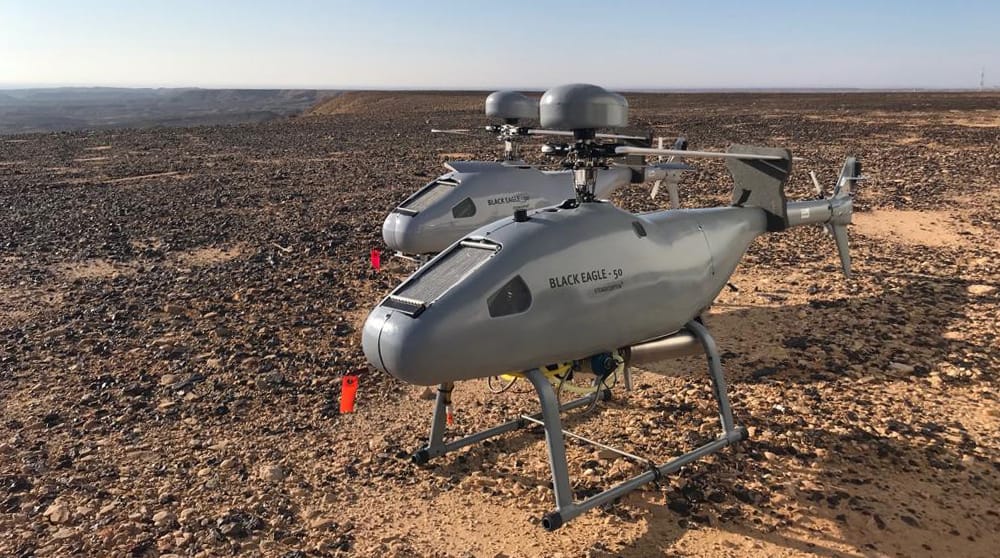 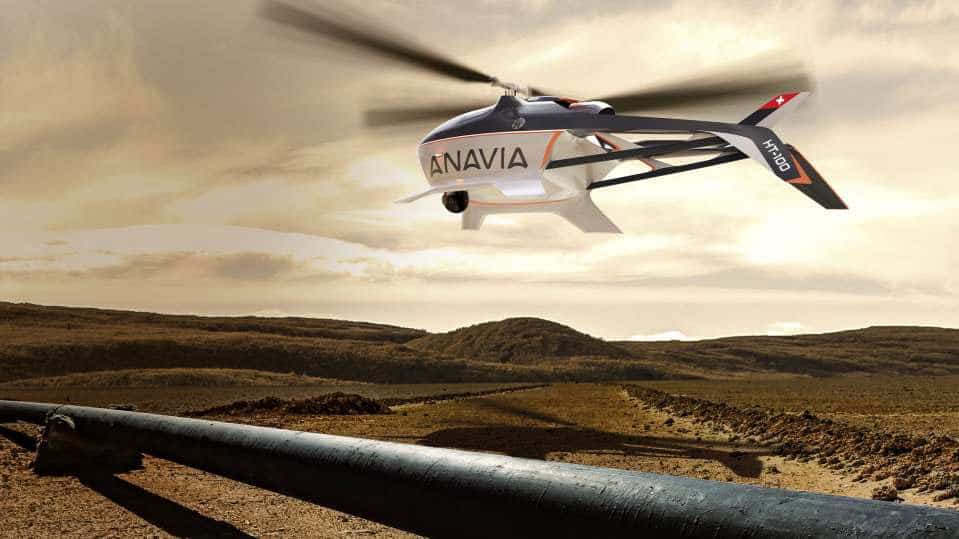 UAVs (unmanned aerial vehicles) and unmanned systems provide a number of advantages over manned ISR platforms. They may be cheaper to operate, quicker to deploy, and able to access remote or hazardous areas without the need to put personnel in harm’s way.

ISR drones may be multirotor, fixed-wing or unmanned helicopter platforms, and their sizes range from pocket-sized nano-drones deployed by a single soldier to large jet-powered aircraft. Drone ISR platforms operate at a variety of altitudes and ranges, and include MALE (medium altitude long-endurance) and HALE (high altitude long-endurance) UAVs. Solar-powered UAVs known as HAPS (high-altitude pseudo-satellites) that will operate in the stratosphere and provide a persistent ISR capability, are also under development.

Tactical ISR drones may be equipped with a variety of payloads and sensors. These include high-resolution EO/IR (electro-optical/infrared) sensors for visible and thermal imaging, as well as SAR (synthetic aperture radar), EW (electronic warfare) equipment and laser designators for weapons targeting. 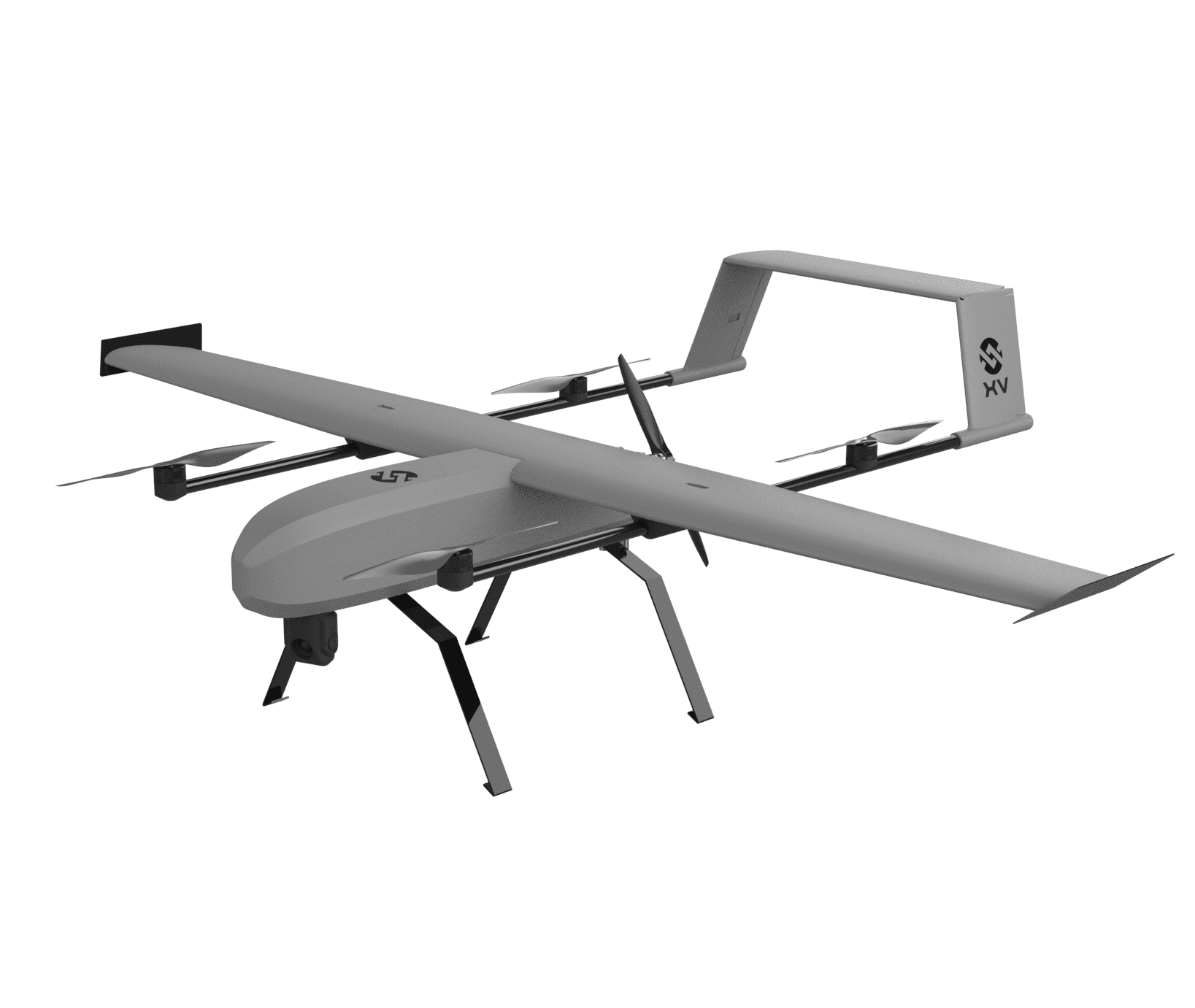 Larger drones with adequate power budgets and onboard processing may use artificial intelligence and machine learning (AI/ML) to process sensor data and identify and classify threats and targets of interest such as aircraft, land vehicles, naval vessels and ground troops.

An example of this kind of system is VIDAR (visual detection and ranging), which is used in maritime ISR to cover large areas of open ocean. 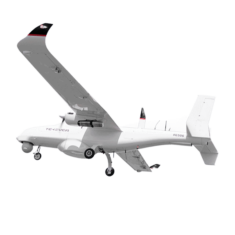 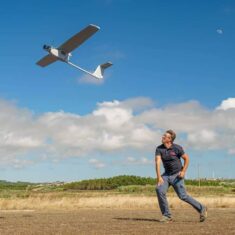 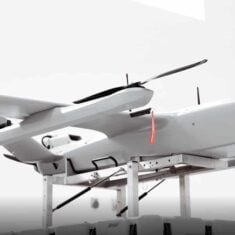 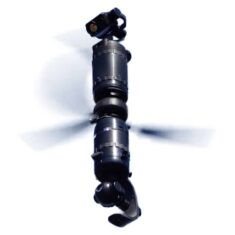