Target drones are unmanned vehicles used for military training to simulate threats or to provide a suitable target for testing of missiles and other weapons systems. Although the term “drones” is usually used to refer to unmanned aerial vehicles (UAVs), “target drones” is often used as a catch-all term that also covers marine surface and underwater targets as well as land-based targets.

UGV (unmanned ground vehicle) targets may be manned ground vehicles such as tanks, armoured cars and vehicles of opportunity that have been retrofitted for unmanned operation, or dedicated systems built from the ground up. They can be used for weapons testing and anti-armour training under a variety of battlefield conditions.

Aerial target drones are used by air forces and militaries in air-to-air and surface-to-air training and testing. They can be used to test air- or ground-based weapons such as missiles or cannon systems. They can also be used to provide a realistic simulation of an aircraft or drone threat. 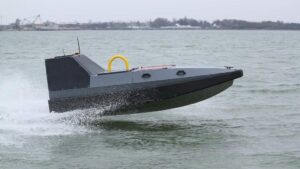 Unmanned surface vessel (USV)-based targets may be standalone vessels or systems that are towed by other manned or unmanned boats. They can be used for gunnery training and testing of new missiles, torpedoes, and other weapons systems. Autonomous or remotely piloted target vessels may also be used to simulate threats posed by fast inshore attack craft.

Target AUV (autonomous underwater vehicles) are typically used for ASW (anti-submarine warfare) training. They can be programmed for autonomous operations or controlled remotely by acoustic commands. Underwater target drones can be equipped with payloads that allow them to replicate a submarine’s active and passive acoustic signature. This provides naval personnel with a realistic ASW training capacity without the need to use expensive submarines. 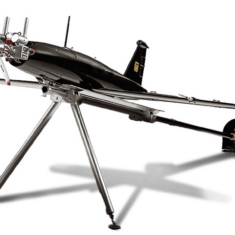 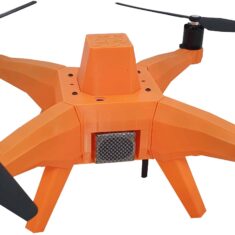 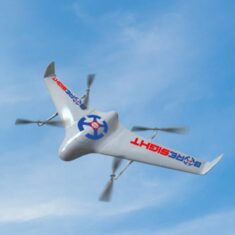