UAVs (unmanned aerial vehicles) and other unmanned systems such as UGVs (unmanned ground vehicles), USVs (uncrewed surface vehicles) and AUVs (autonomous underwater vehicles) are used to provide situational awareness for a wide variety of both military and civilian applications, such as battlefield ISR (intelligence, surveillance and reconnaissance), search and rescue, and disaster support. 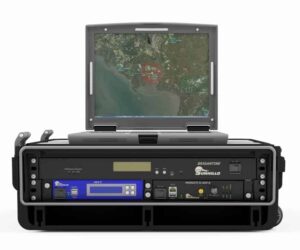 Drones and robotic vehicles may be equipped with a range of sensors and payloads that allow them to gather data for situational awareness. These include EO/IR gimbals with visible and thermal cameras, signals intelligence (SIGINT) payloads, mobile phone and Wi-Fi signal detectors, environmental sensors, and high-accuracy GNSS receivers for positioning.
Datalinks & Communications

UAVs and unmanned systems may also need a robust communications link that allows them to disseminate the data captured for situational awareness. These datalinks are typically RF (radio frequency), SATCOM (satellite communications) or 4G/5G cellular. They will typically need to be extremely low-latency and high-bandwidth, and also may need to be encrypted to protect sensitive data.

Unmanned vehicles may also require solutions that enhance their own situational awareness, allowing them to operate smoothly and reliably with acceptable levels of hazard perception and collision avoidance. This is particularly important for drones operating autonomously and BVLOS (beyond visual line of sight).

Drone situational awareness solutions include 360-degree camera systems that capture video of the surrounding airspace, and use onboard AI (artificial intelligence) and computer vision capabilities to process the video and detect hazards such as trees, powerlines, buildings and other aircraft. Drones may also use ADS-B to gain information on other aircraft operating in the same airspace, as well as provide information about their own position and heading.

Maritime situational awareness systems for USVs and autonomous ships may use data from multiple sources, including visible and thermal cameras, radar, weather stations and AIS. This data may be fused together in order to plot the best possible course that avoids all potential hazards while being as efficient as possible. 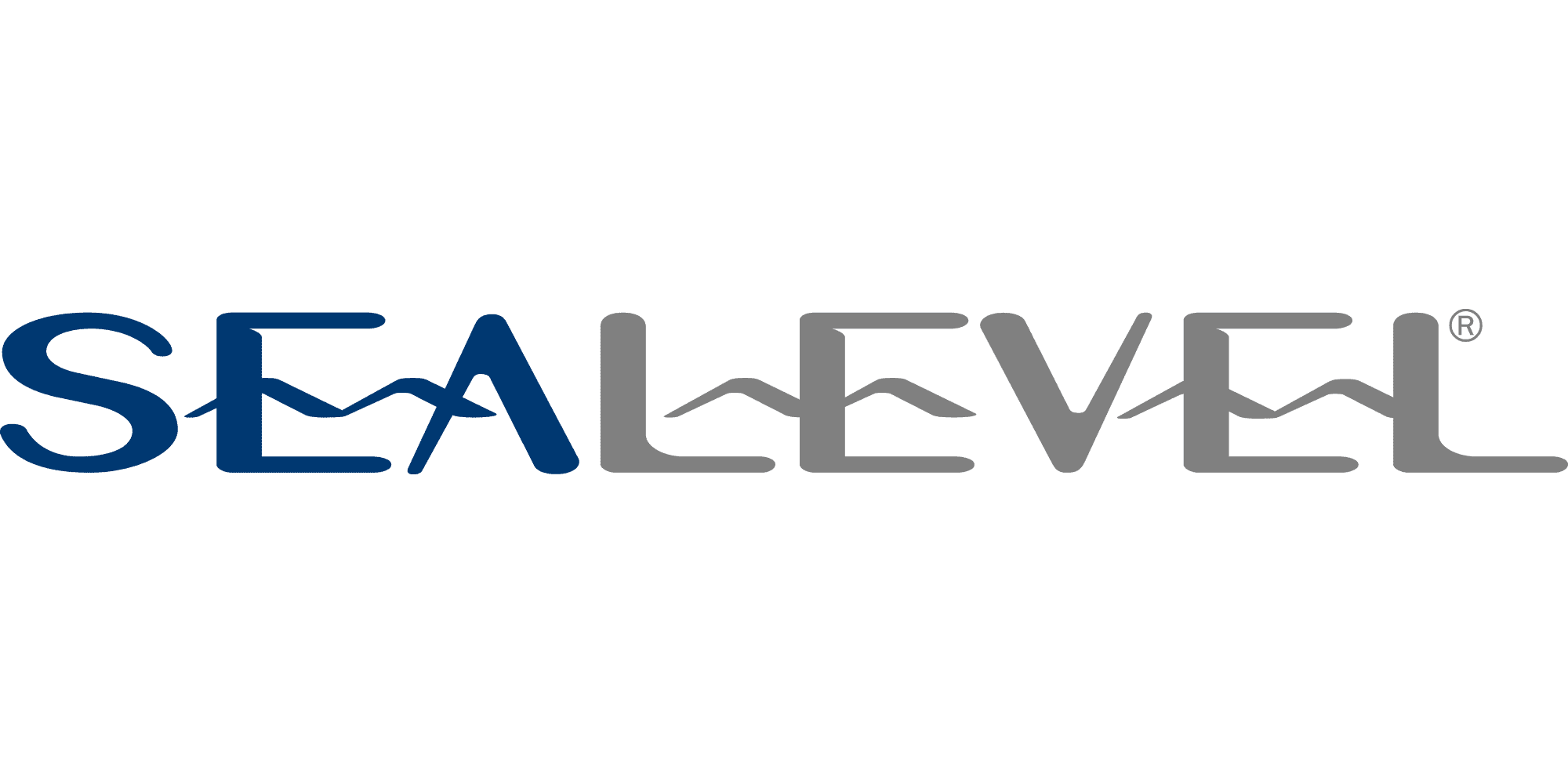 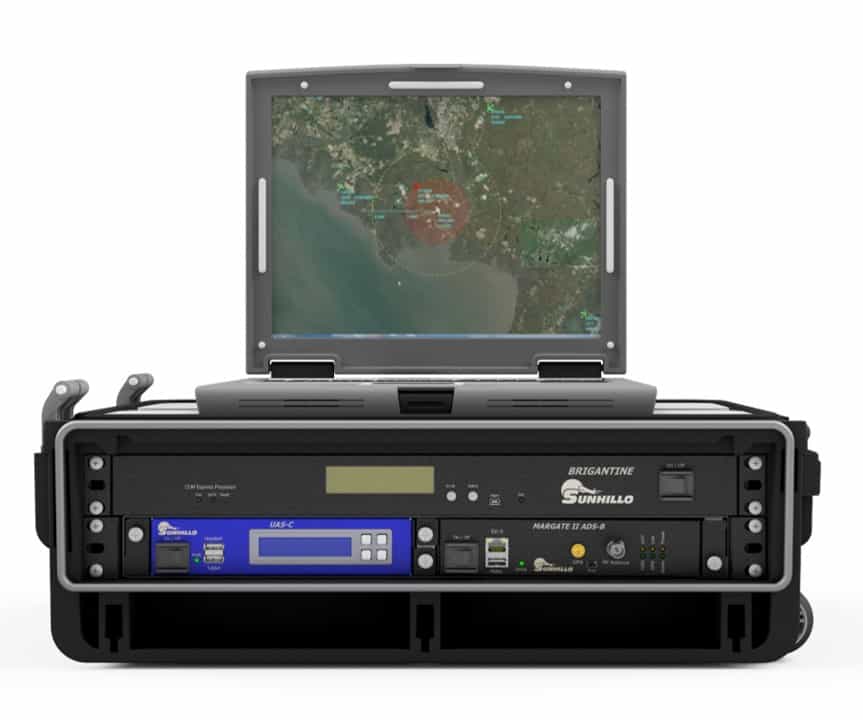