Developments in drone technology and image analysis software have expanded the agritech scope of drones, providing critical insight to farmers and allowing them to optimize their crop-growing operations. 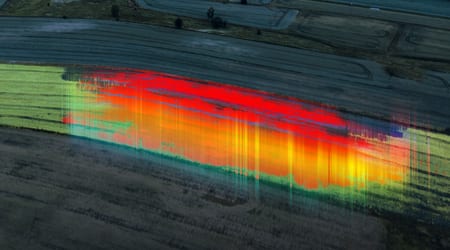 Agricultural drones may use hyperspectral imaging cameras, which measure the light reflected by plants to determine plant health. As the plant’s physiology and characteristics change, the amount of light reflected changes. Agritech software interprets the reflected light and is capable of building a colour-coded map to highlight where crops are healthy, where there may be soil deficiencies, weeds or other factors affecting crop growth.

Agricultural flight planning software is used pre-flight to plan the agricultural drone’s flight path, with the drone typically operating autonomously according to the planned route. The farmer / operator will often be able to monitor the drone and imaging data in real-time while the drone is in flight, with more detailed analysis of the imagery conducted post-flight.

Types of Drone used in Agriculture

Agricultural drones vary in type, often dictated by the intended type of application. 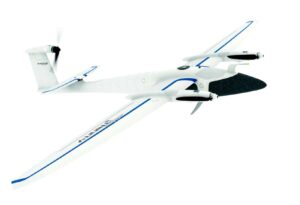 Fixed wing agricultural drones allow a vast area to be assessed quickly, so are well-suited to image capture and analysis applications across vast areas, such as crop health or irrigation analysis. Fixed wing drones typically require an area for take off and landing (which is not usually a problem in farming applications), however small hand-launched fixed-wing agricultural drones are also available.

VTOL (vertical take-off and landing) drones remove the requirement for a large landing area and are well-suited to image analysis and crop-spraying applications, however they typically have a shorter operational flight time than fixed wing UAVs and are less able to analyse vast areas of farmland. The development of hybrid fixed-wing VTOL drones, which take off vertically and then transition to horizontal winged flight, combine the benefits of both types of system making fixed-wing VTOL drones suitable for a very wide variety of agritech applications. 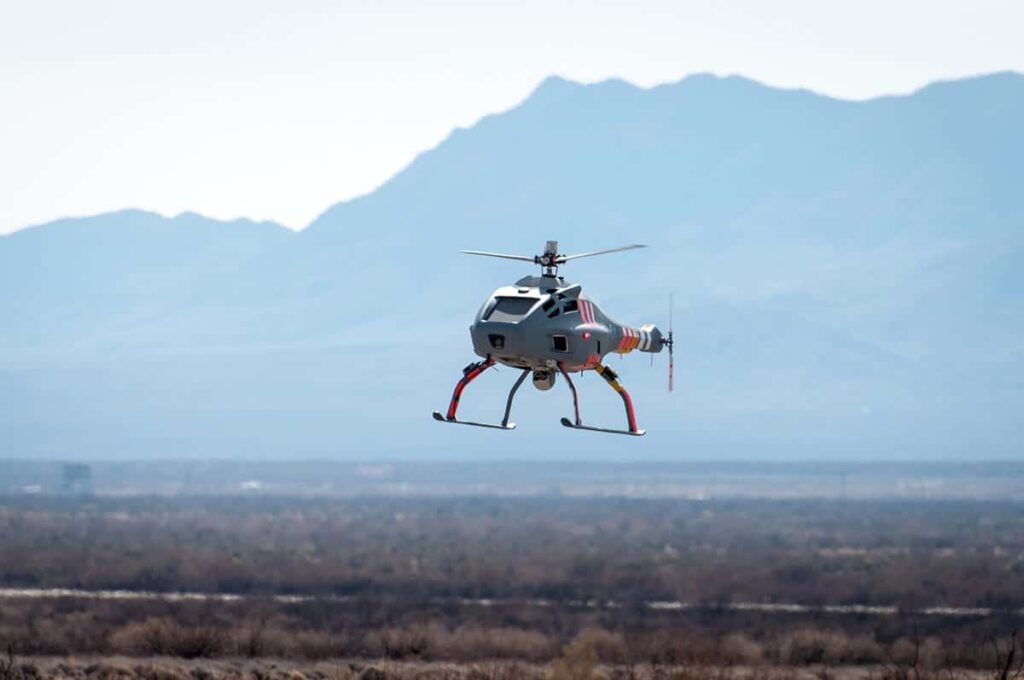 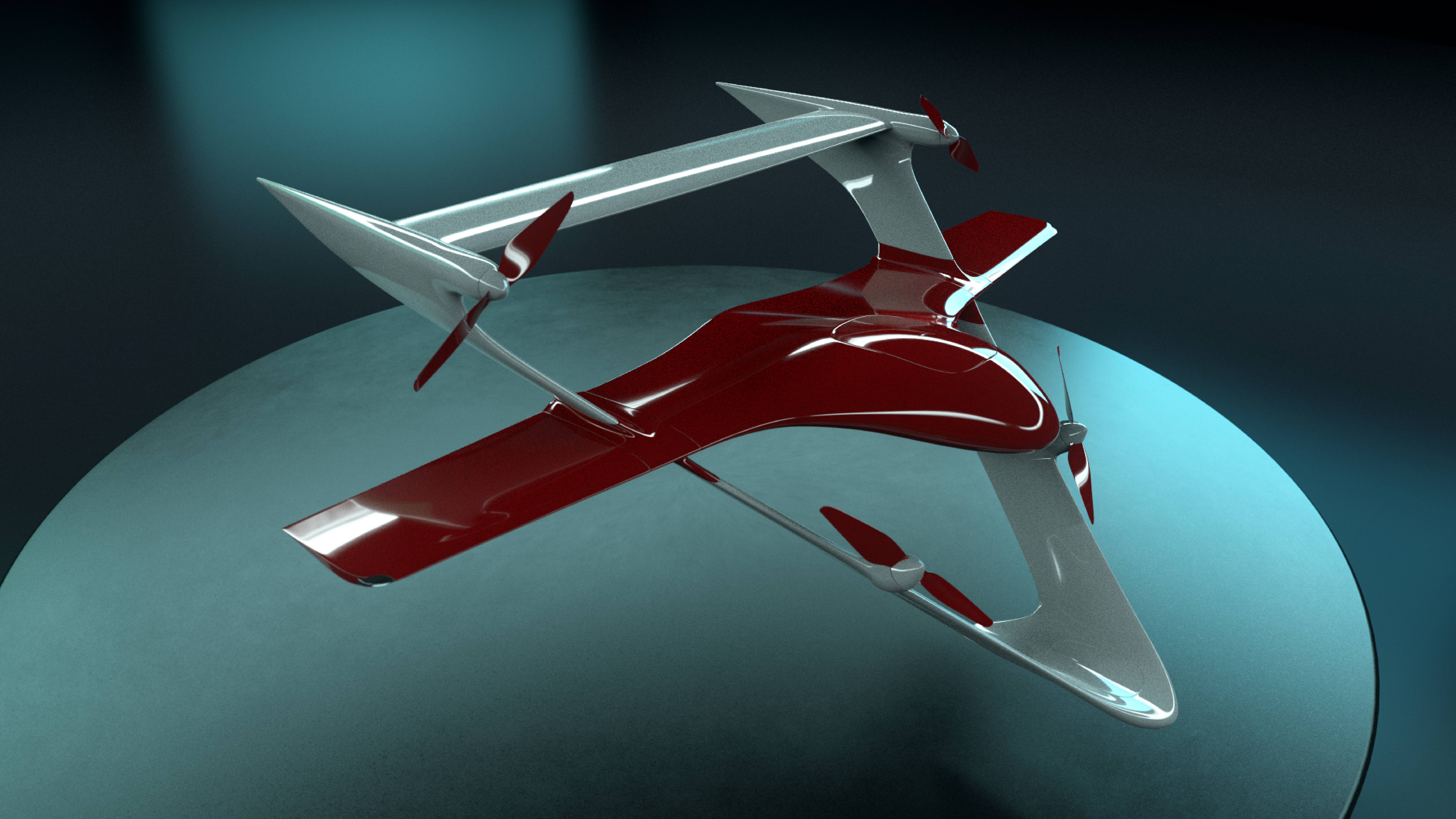 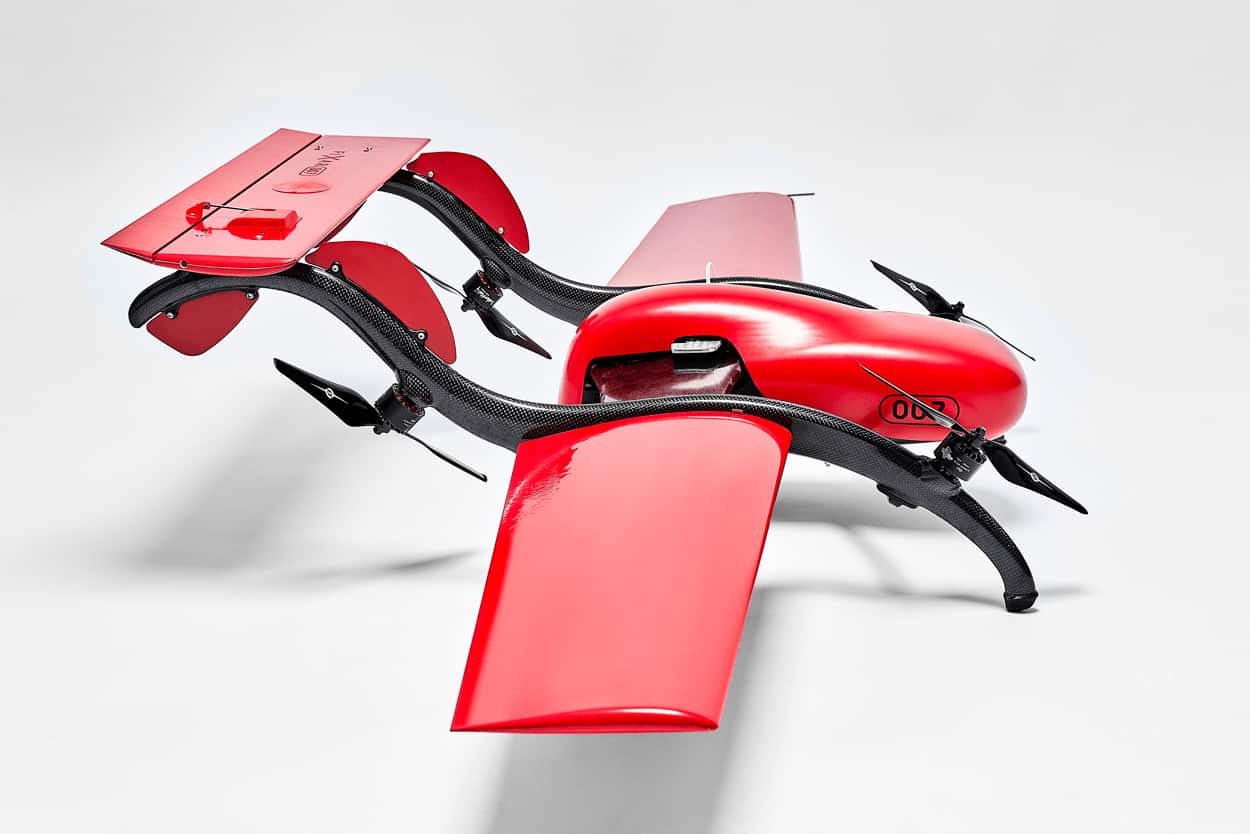 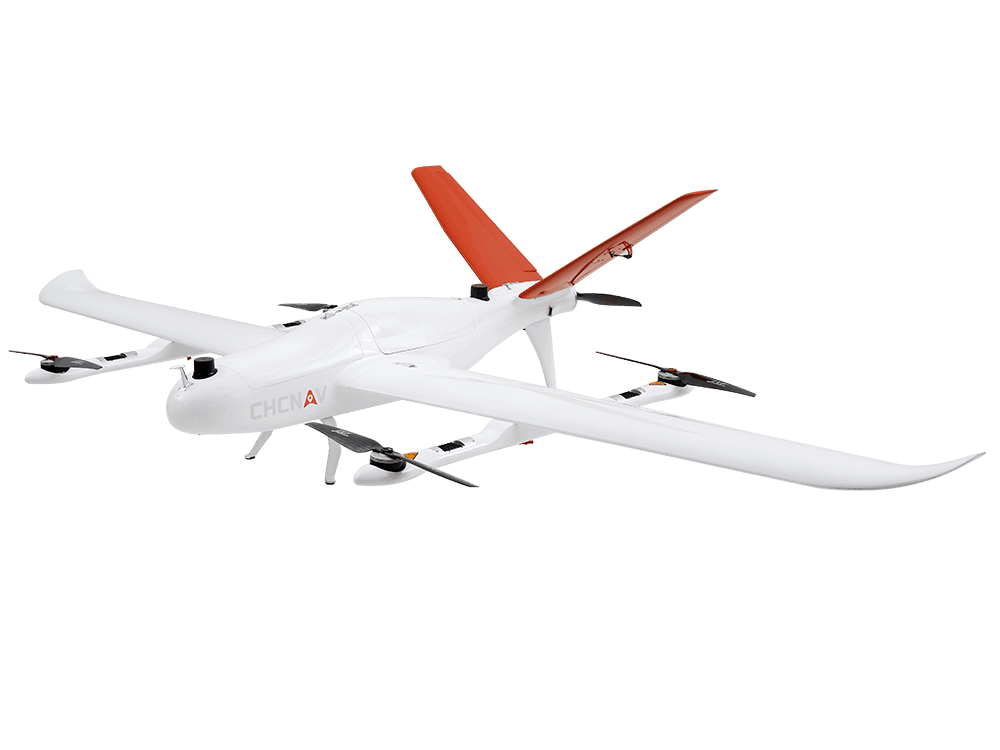 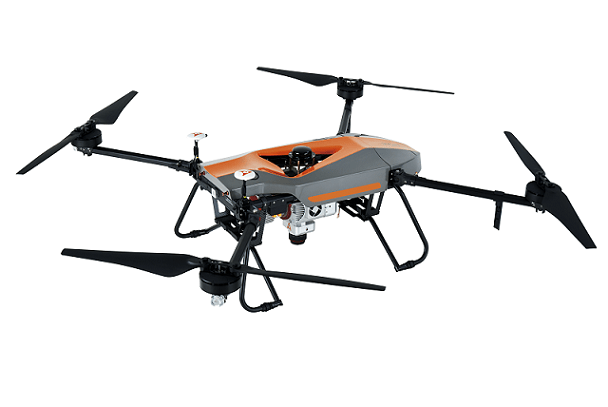 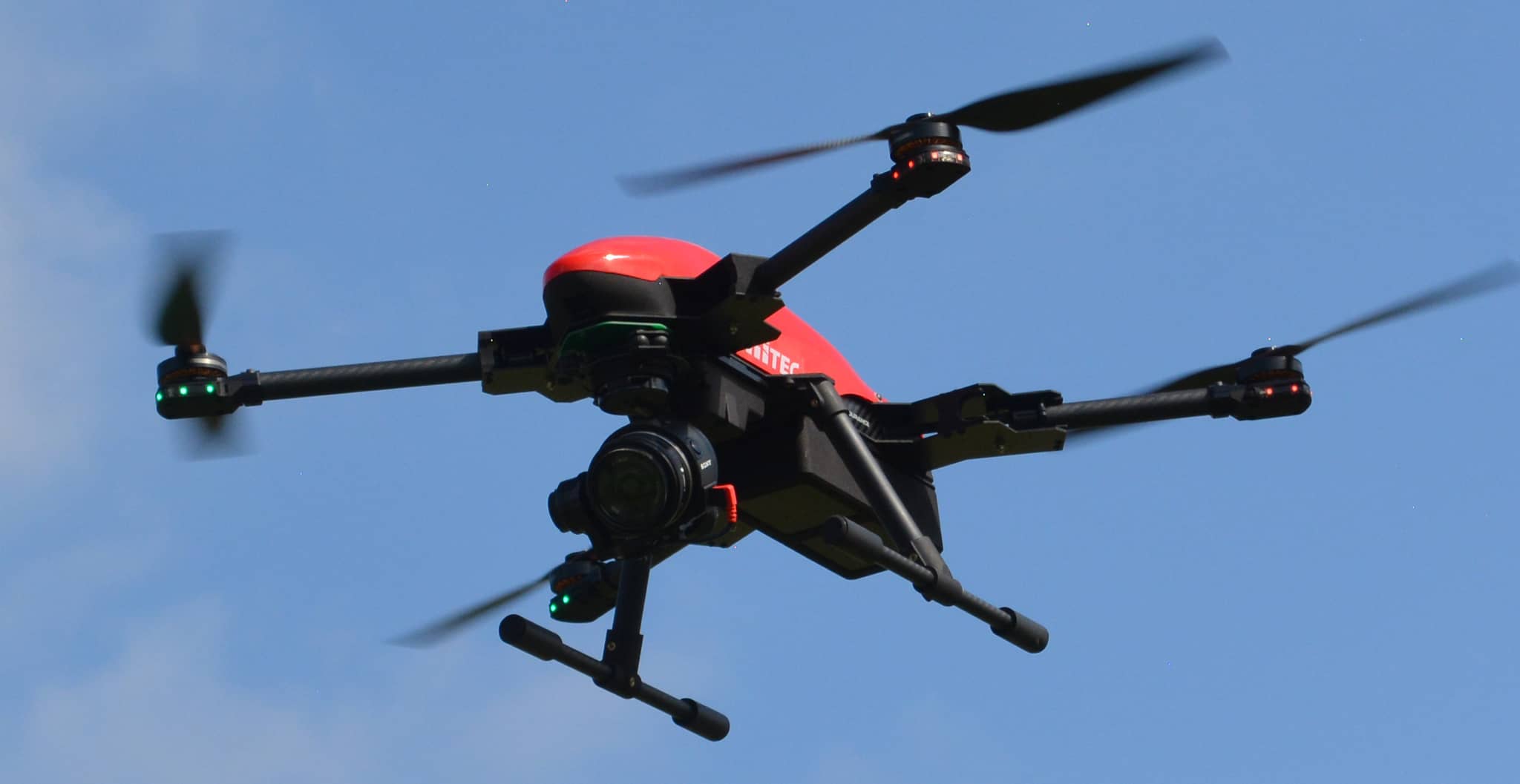 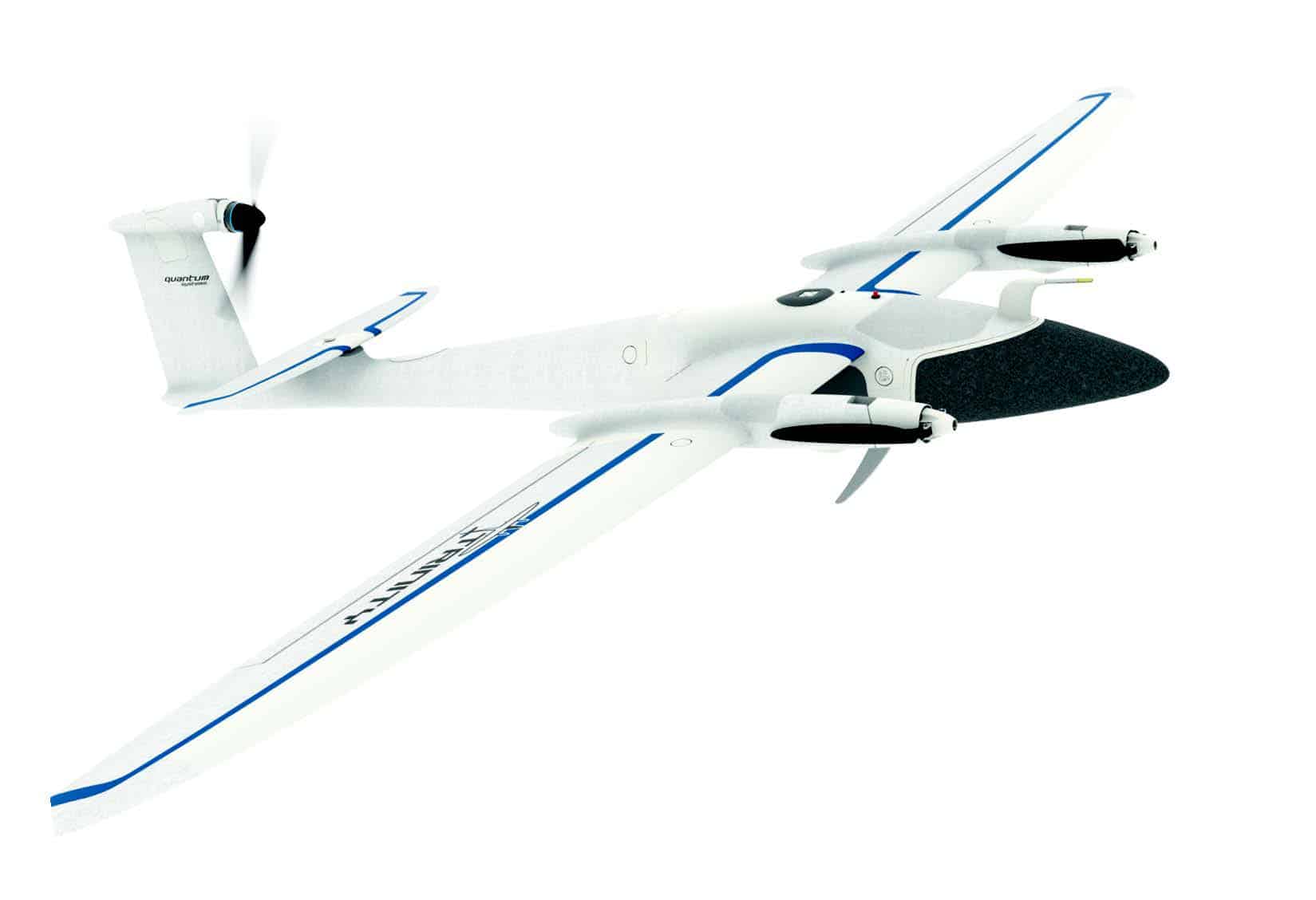 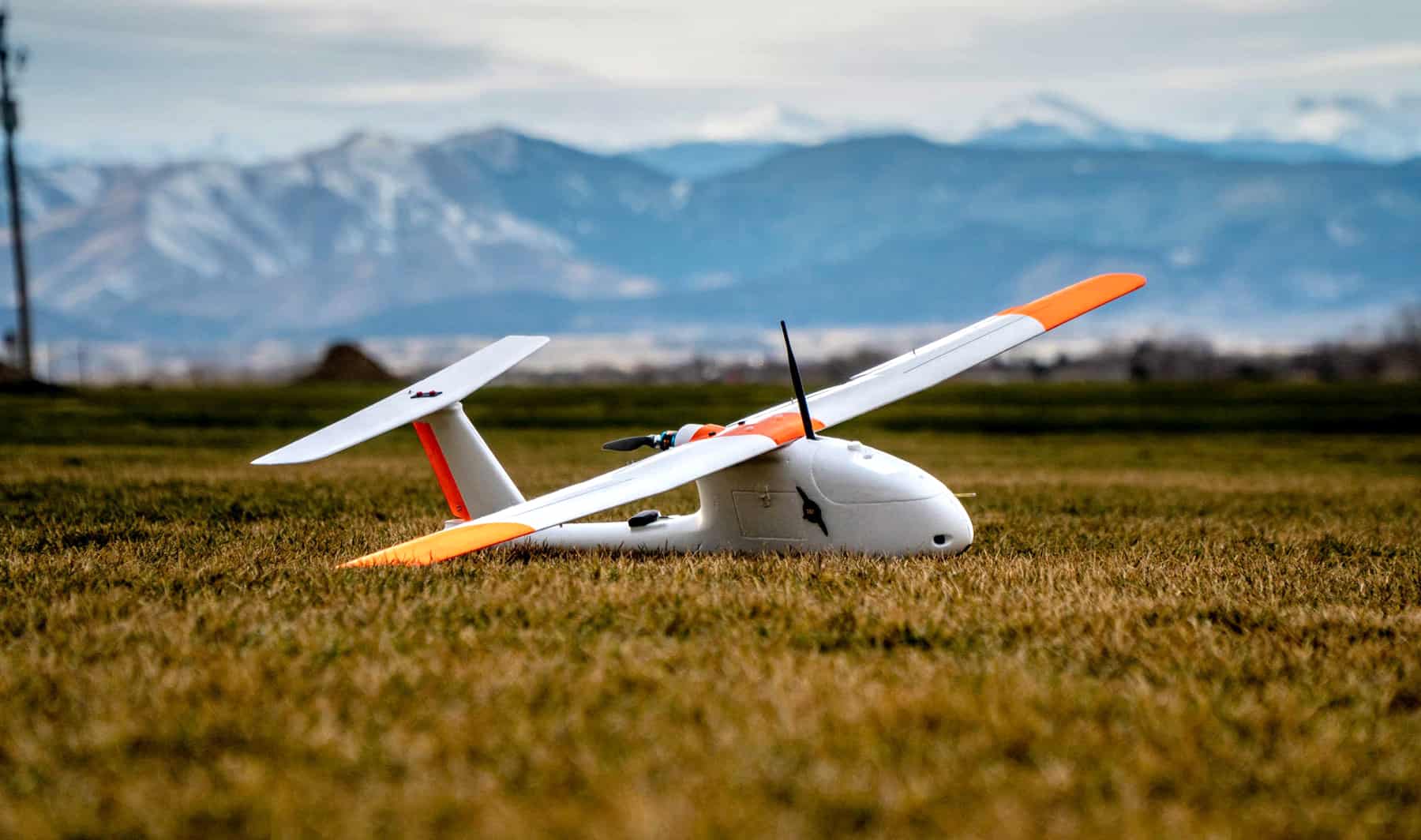 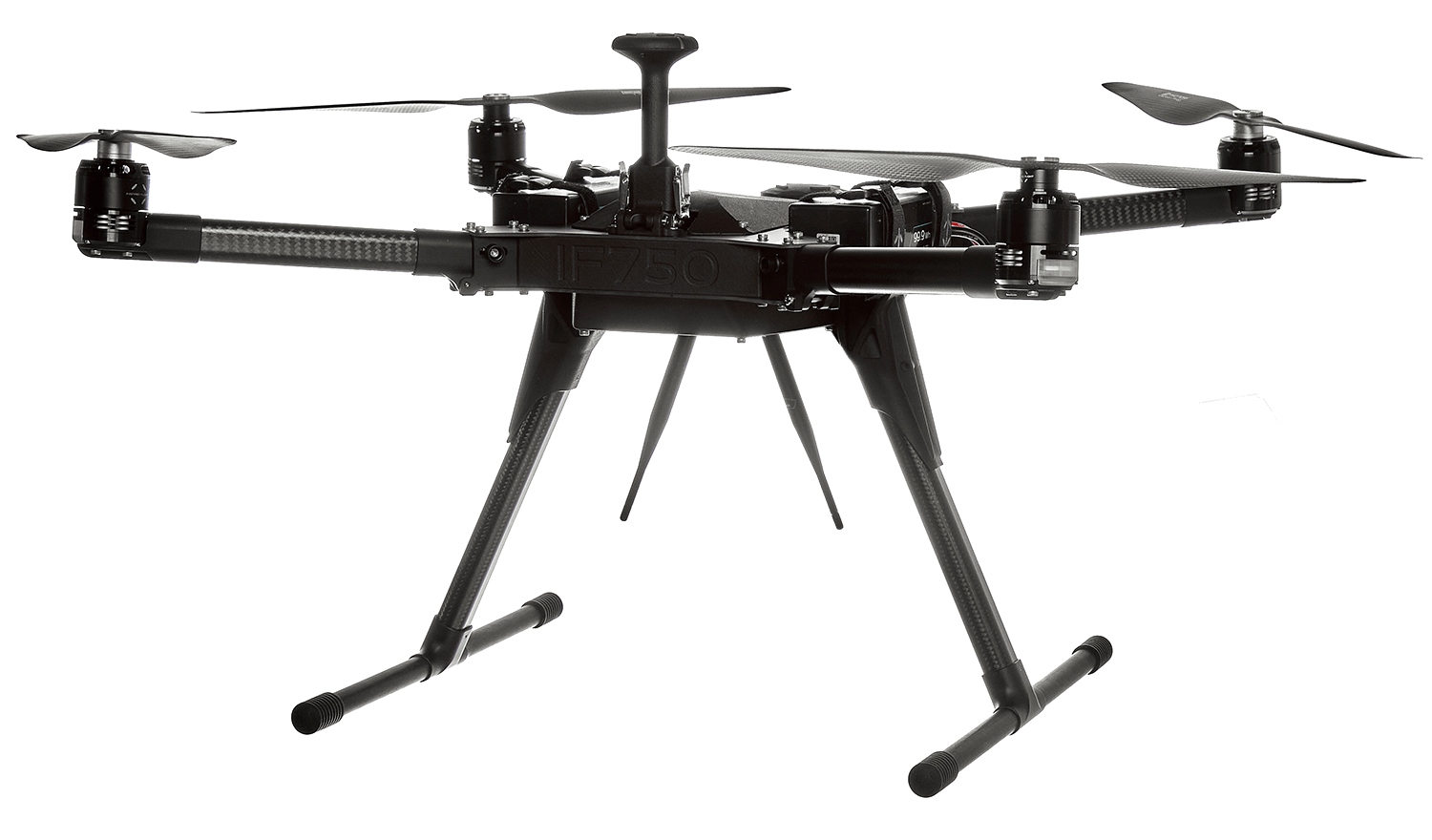 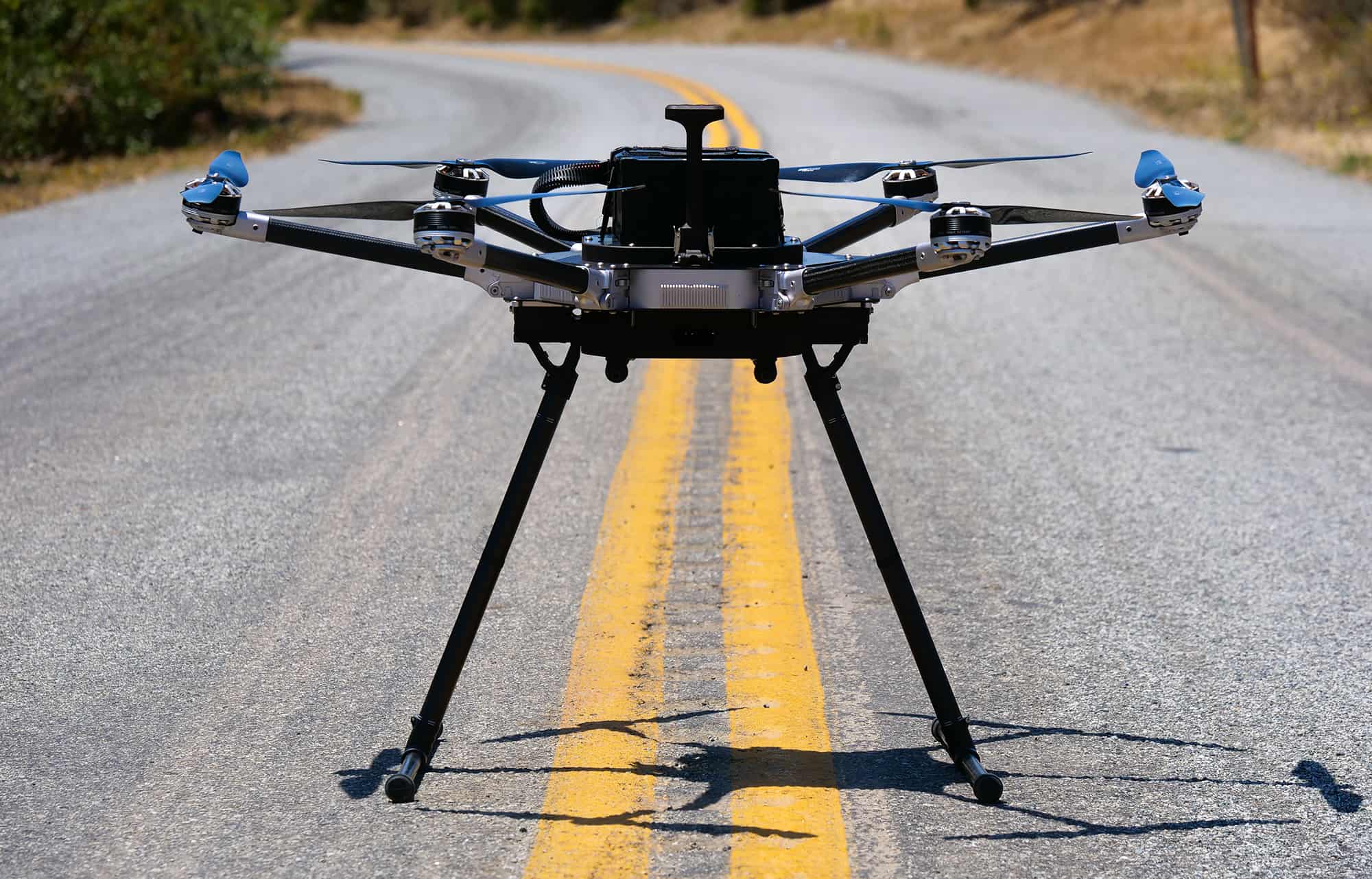 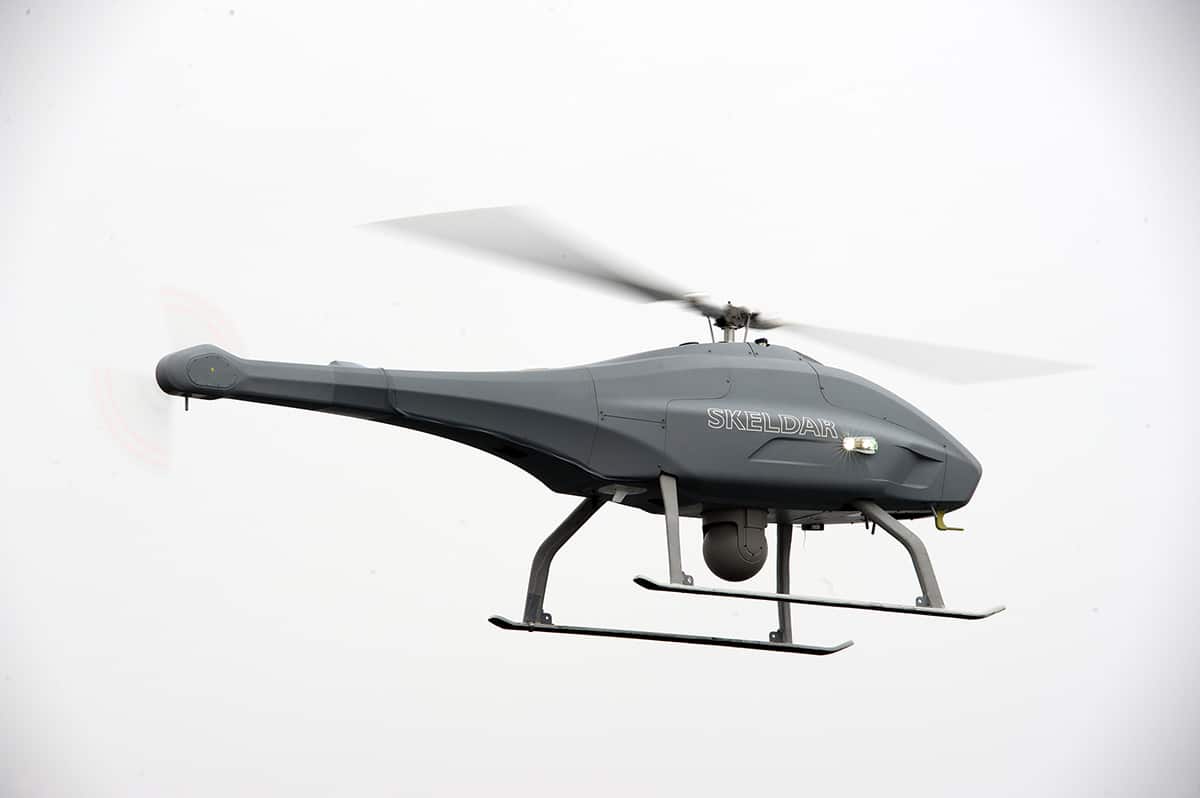