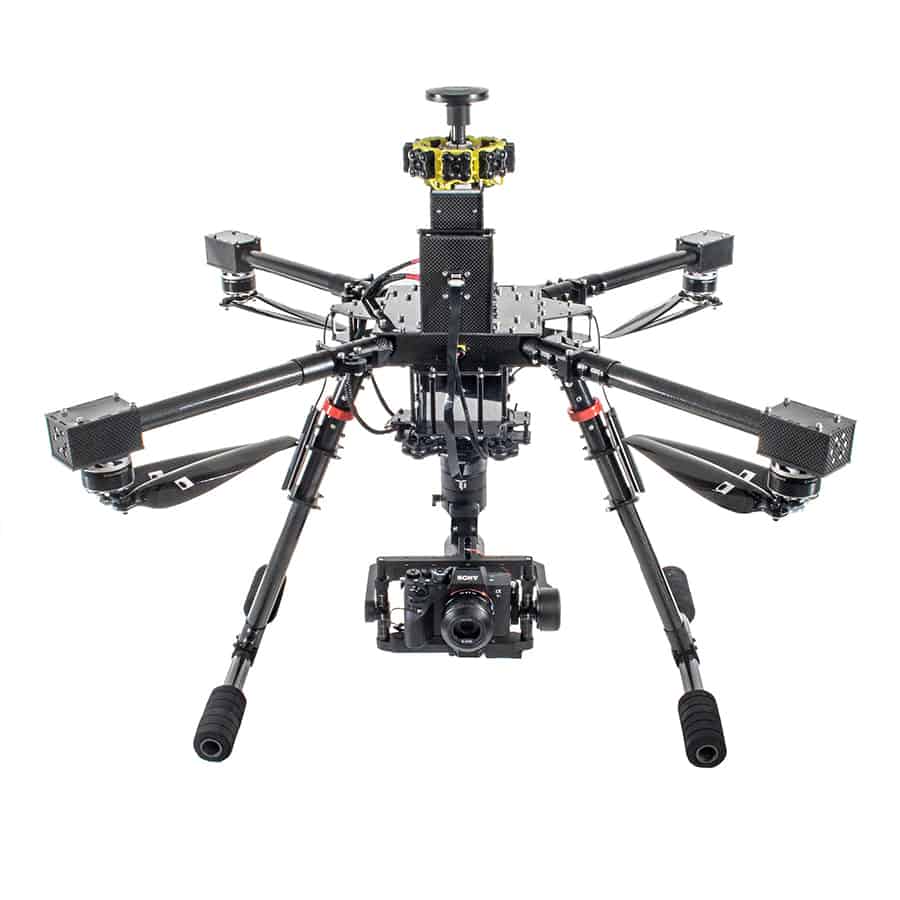 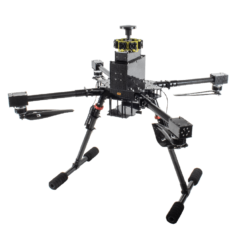 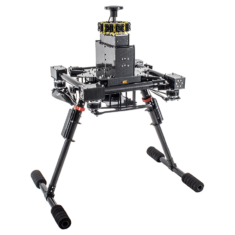 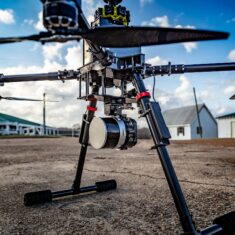 The Ranger Pro 1100 is a rugged quadcopter platform that provides a flight time of up to 38 minutes and a carrying capacity of 6 lbs. The portable drone features folding arms and a removable landing gear, and fits into a compact carrying case for easy storage, transport and deployment. 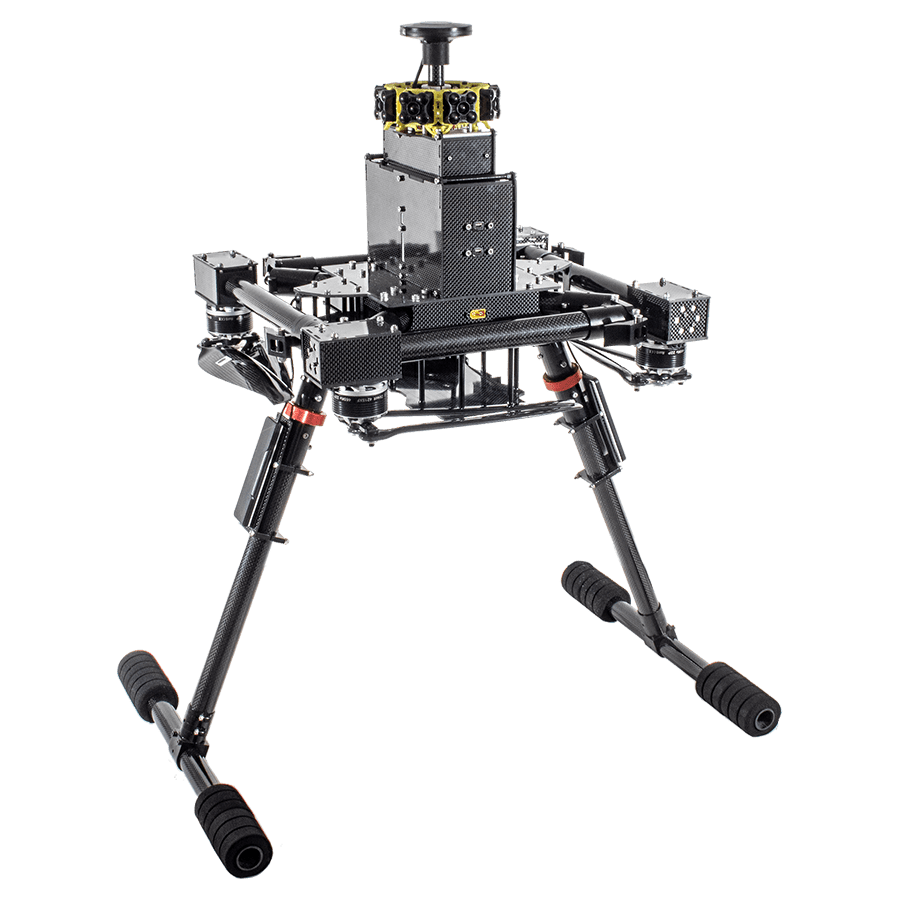 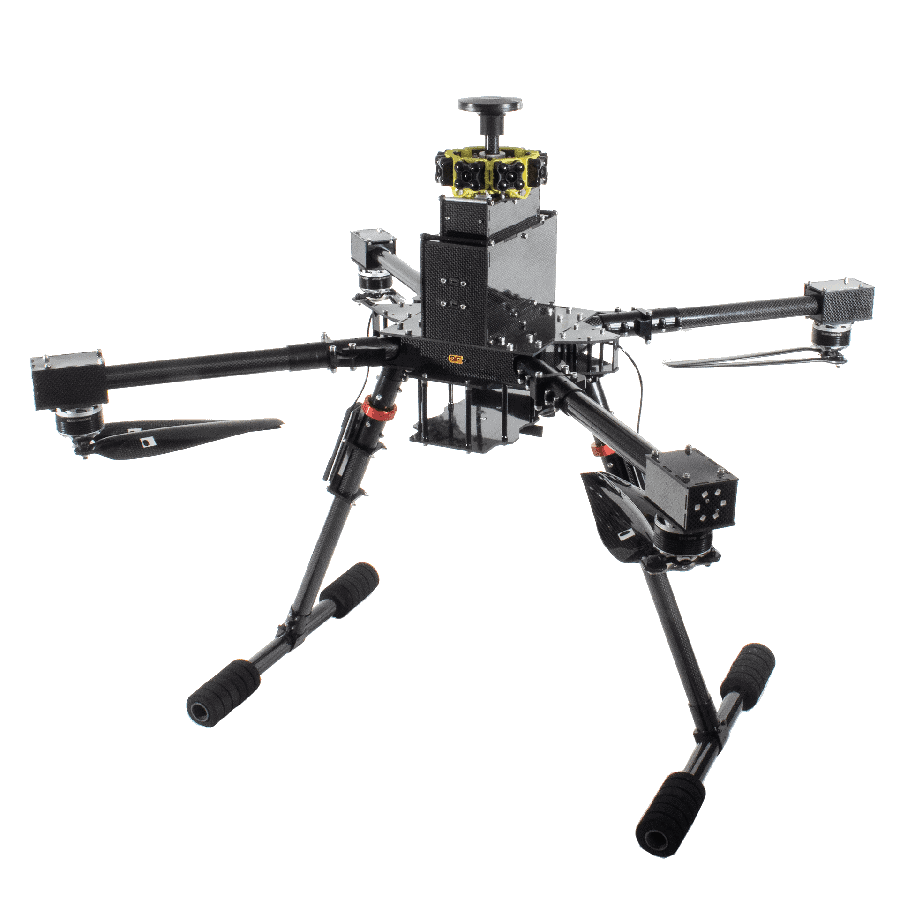 The versatile and highly customizable drone platform can be engineered to carry almost any sensor or payload, including LiDAR scanners, visible and thermal cameras, and more. Made from lightweight carbon fiber and aluminium, the Ranger Pro 1100 is tough enough to handle dirty and difficult environments while protecting expensive payloads.

The Ranger Pro 1100 can be provided ready-to-fly with a number of payloads for specific applications, including: 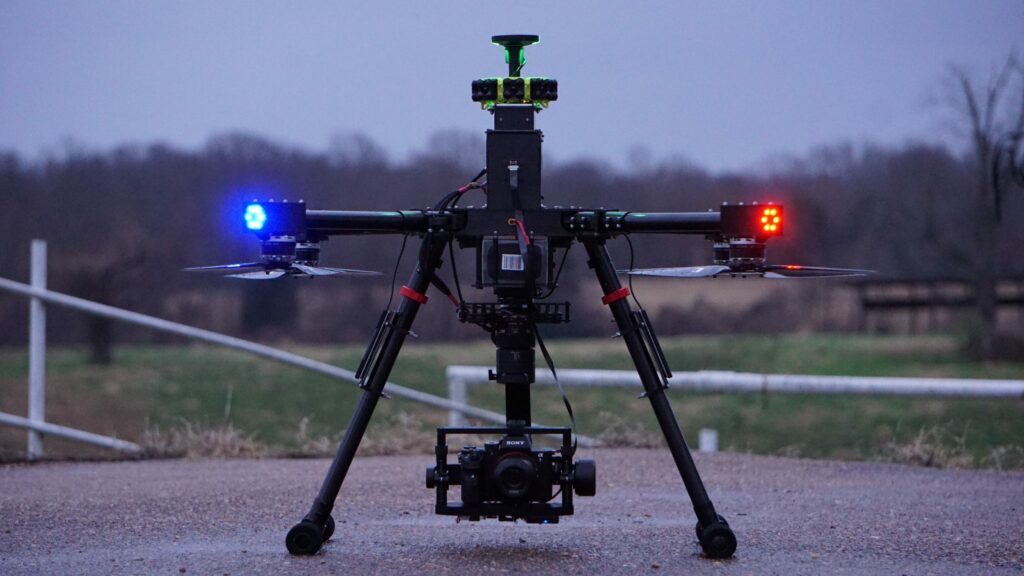 An intuitive smart ground control station (GCS) is provided as standard with the Ranger Pro. With a range of up to 3 miles, it can be used for drone control, video streaming, as well as FPV (first person view).

The rugged UAV can withstand wind speeds of over 50 mph and features built-in LiDAR-based front or omni-directional collision detection for maximum safety. The system also incorporates a number of built-in fail-safes, automatically returning to land at the point of takeoff if it detects low battery, unusual vibrations, or issues with the motors, speed controller, or flight controller.