Infrared radiation, which is a portion of the electromagnetic spectrum, is emitted by all objects with a temperature greater than absolute zero. The amount of radiation emitted increases with the temperature of the object, and so variation in temperature can be picked up by infrared sensors mounted to unmanned vehicles such as UAVs (unmanned aerial vehicles) and used to build up an image. Humans, animals and other heat sources will stand out against a cooler background. 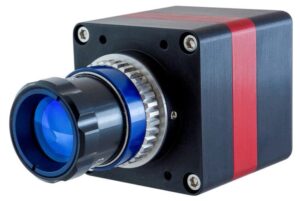 Infrared (IR) cameras and visible light cameras may be mounted on the same unmanned vehicle payload in order to capture thermal and visible data in the same flight or journey. The cameras will typically be combined with a multi-axis gimbal to provide maximum stability during image capture, reducing the effect of vibrations, sudden impacts and movements. Several drone manufacturers provide a complete thermal imaging solution consisting of a UAV, stabilizing gimbal and imaging payload.

A signal processor can be used to map the variations in infrared energy, computing a temperature value for each pixel and mapping this data to visible colors. A visible picture can thus be built up, either using grayscale or full RGB color. Still images as well as streaming video may be captured at a range of resolutions. The data may also be saved and imported into post-processing software, allowing for further analysis and generation of statistics and other information. 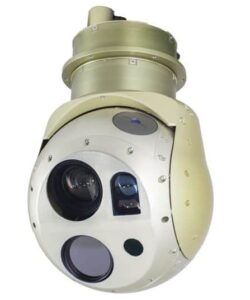 Applications for unmanned infrared imaging systems include searching for and monitoring humans for security, search and rescue, and law enforcement, as well as animals for wildlife conservation. IR imaging systems can also be used to detect gas leaks and insulation failures and monitor the flow of heat energy for homes or industrial premises. Large banks of solar panels can also be scanned quickly and efficiently for defects by a UAV equipped with an infrared imaging camera payload. 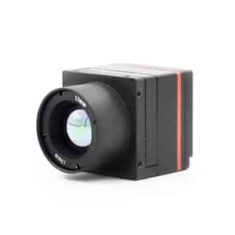 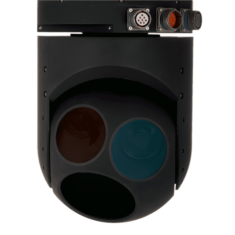 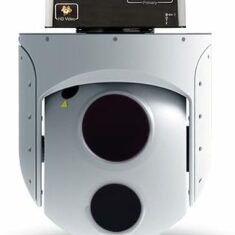 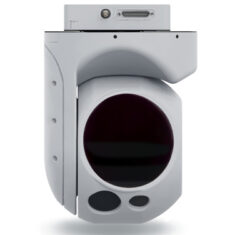 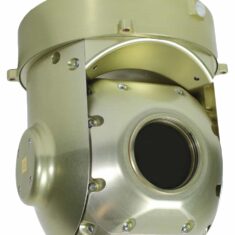