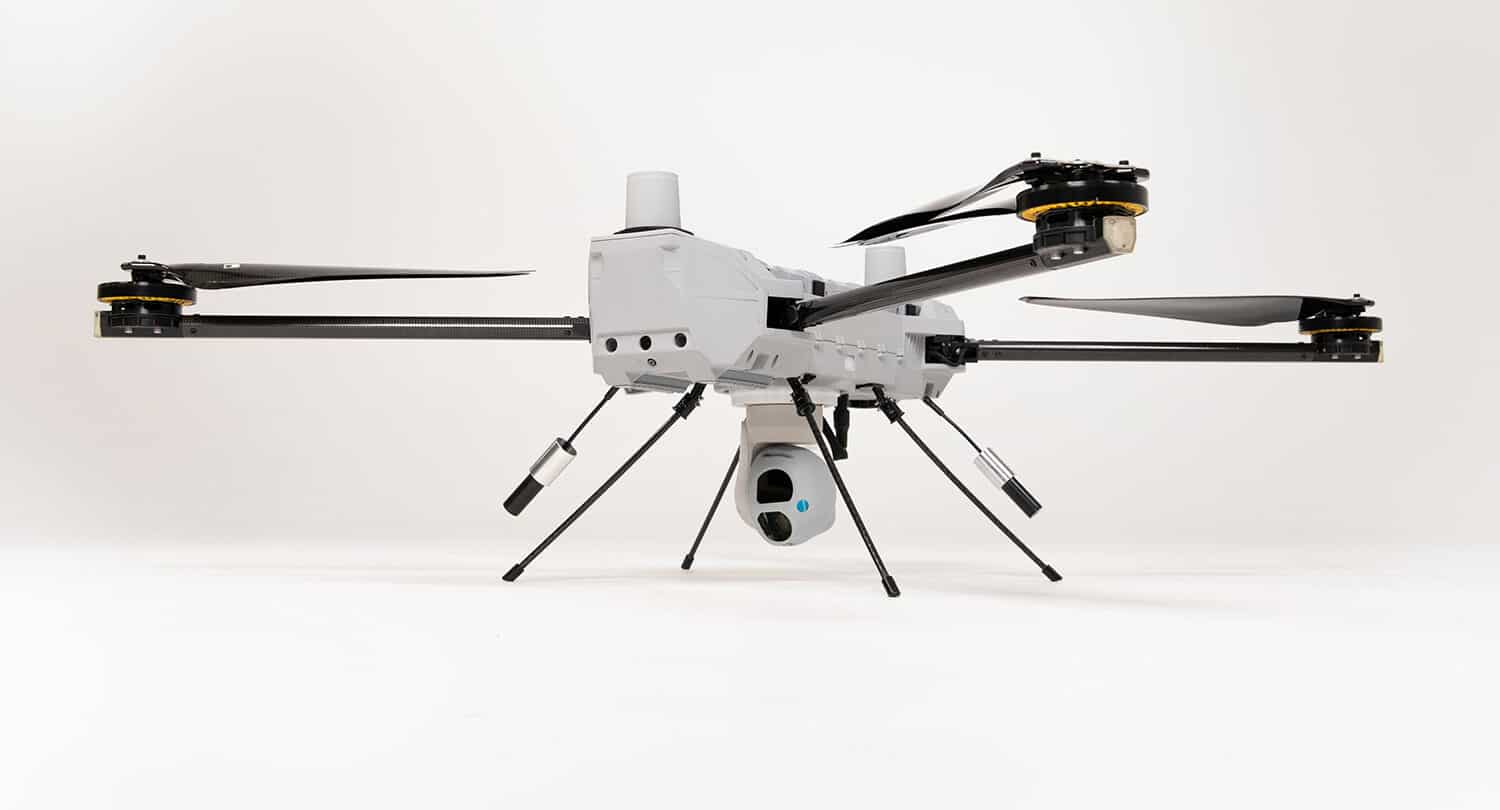 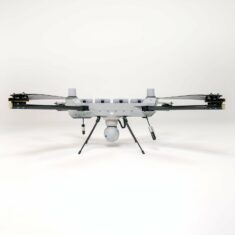 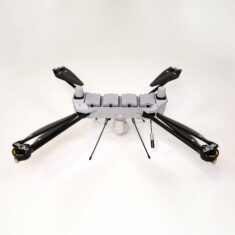 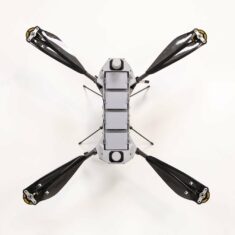 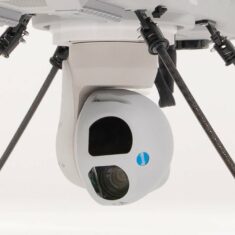 The C100 is a man-packable heavy-lift quadcopter platform that features world-leading flight endurance, capable of missions of up to 80 minutes with a payload. The low-SWaP (size, weight and power) drone easily folds down into a small rucksack and can be deployed and airborne in under 2 minutes. 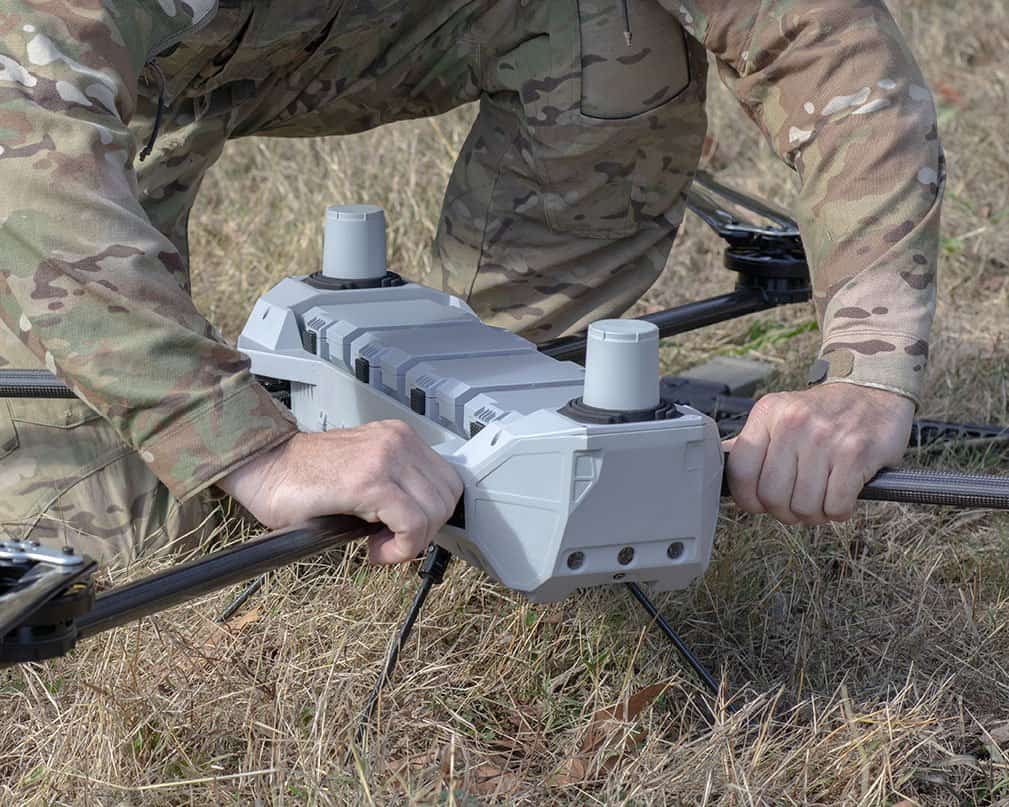 The C100 is built around a future-proof modular open architecture, allowing new hardware and powertrain modifications to be seamlessly integrated. The system incorporates DIU Blue-UAS approved flight avionics, as well as an AES-256 encrypted datalink for reliable and secure communication.