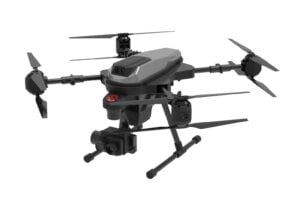 Foldable drones and UAVs (unmanned aerial vehicles) are engineered for maximum portability, with a design that allows them to be stored and carried in a smaller footprint than the space taken up when deployed for flight.

Most folding drones are small quadcopter or hexacopter multirotor drones that are designed to fit in a convenient transportation method such as a proprietary case or standard airline carry-on baggage. Some foldable fixed-wing UAV designs do exist, with wings that can be folded back against the body so that the drone can be packed more easily into a crate. 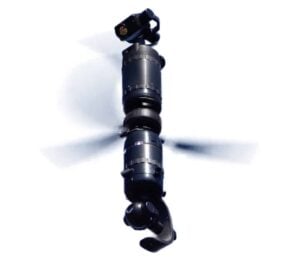 The arms of folding multirotor drones may fold against or underneath the body, and propellers may also fold or have to be removed manually. The manner in which the arms are folded may also provide enhanced protection for the drone’s payload gimbal during transit.

Folding drones may also be designed to fit into a backpack, making them one-person portable. Backpackable drones may also take the form of other designs, such as multirotor drones with removable or spring-loaded arms, and fixed-wing drones with removable wings. The drone backpack may also be used to carry additional equipment such as spare batteries and propellers, chargers, and swappable payloads. 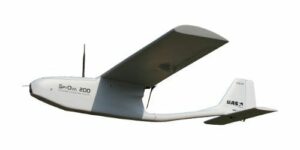 In addition to enhanced portability, backpackable drones with removable arms have the advantage of being convenient to repair, as the modular design allows faulty parts to be easily replaced. Removable and spring-loaded arms are also less likely to snap under rough transport conditions.

Backpackable drones, including multirotor drones and hand-launched fixed-wing drones, are used for a wide range of applications, including mapping and surveying, aerial photography, military ISR (intelligence, surveillance and reconnaissance), and search and rescue (SAR). Tube-launched backpack drones are also used by the military as a form of non-reusable loitering munitions capability. 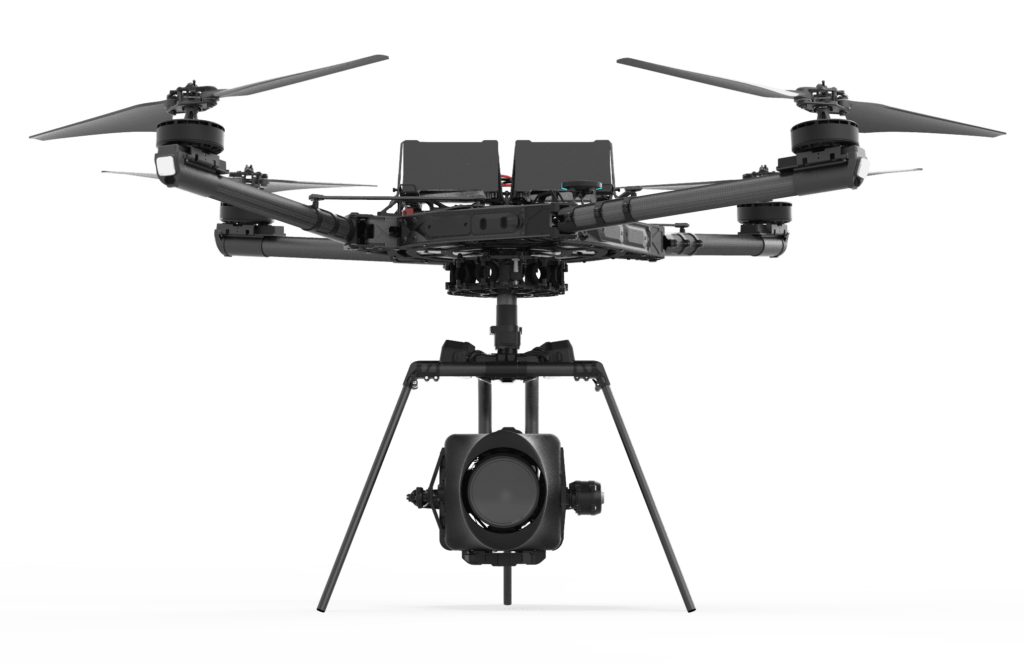 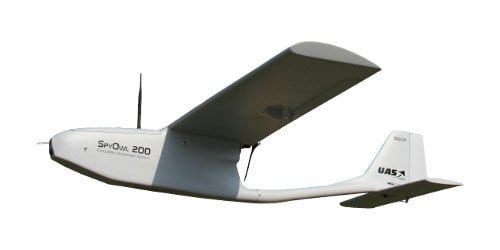 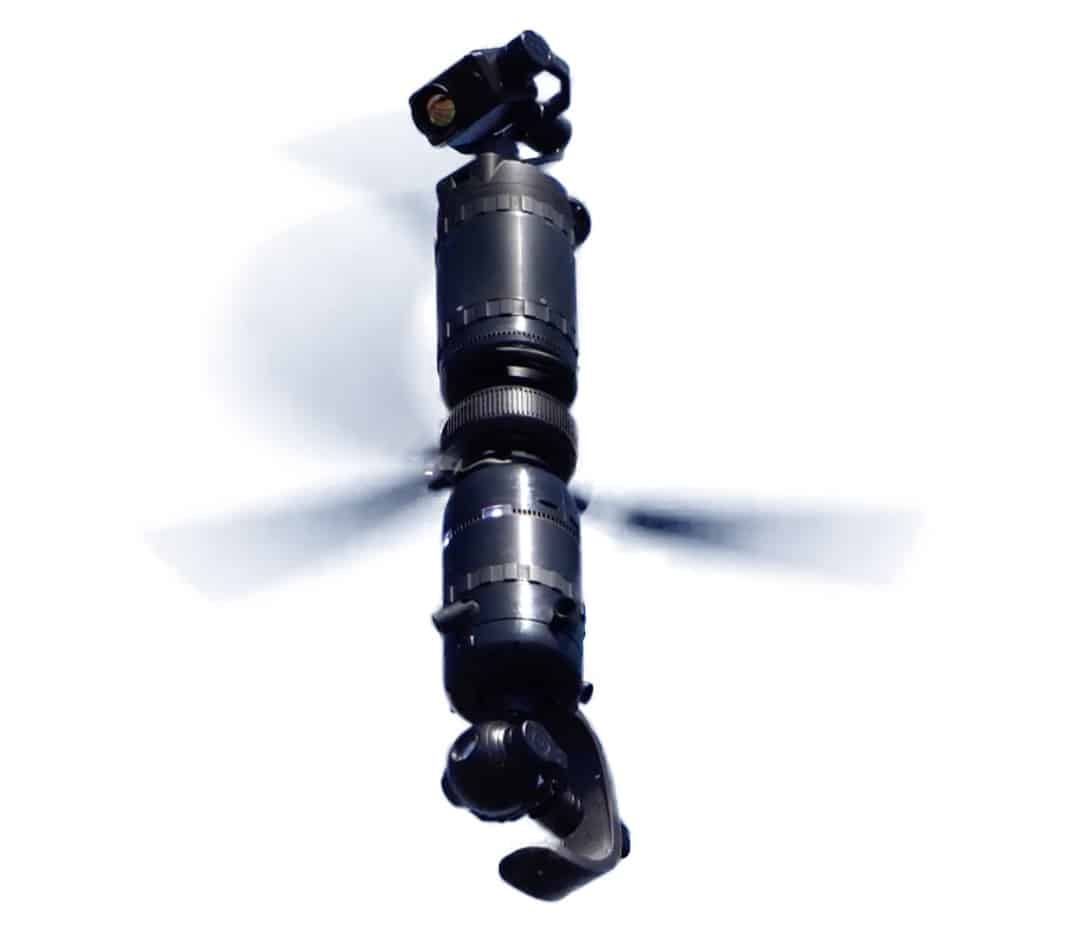 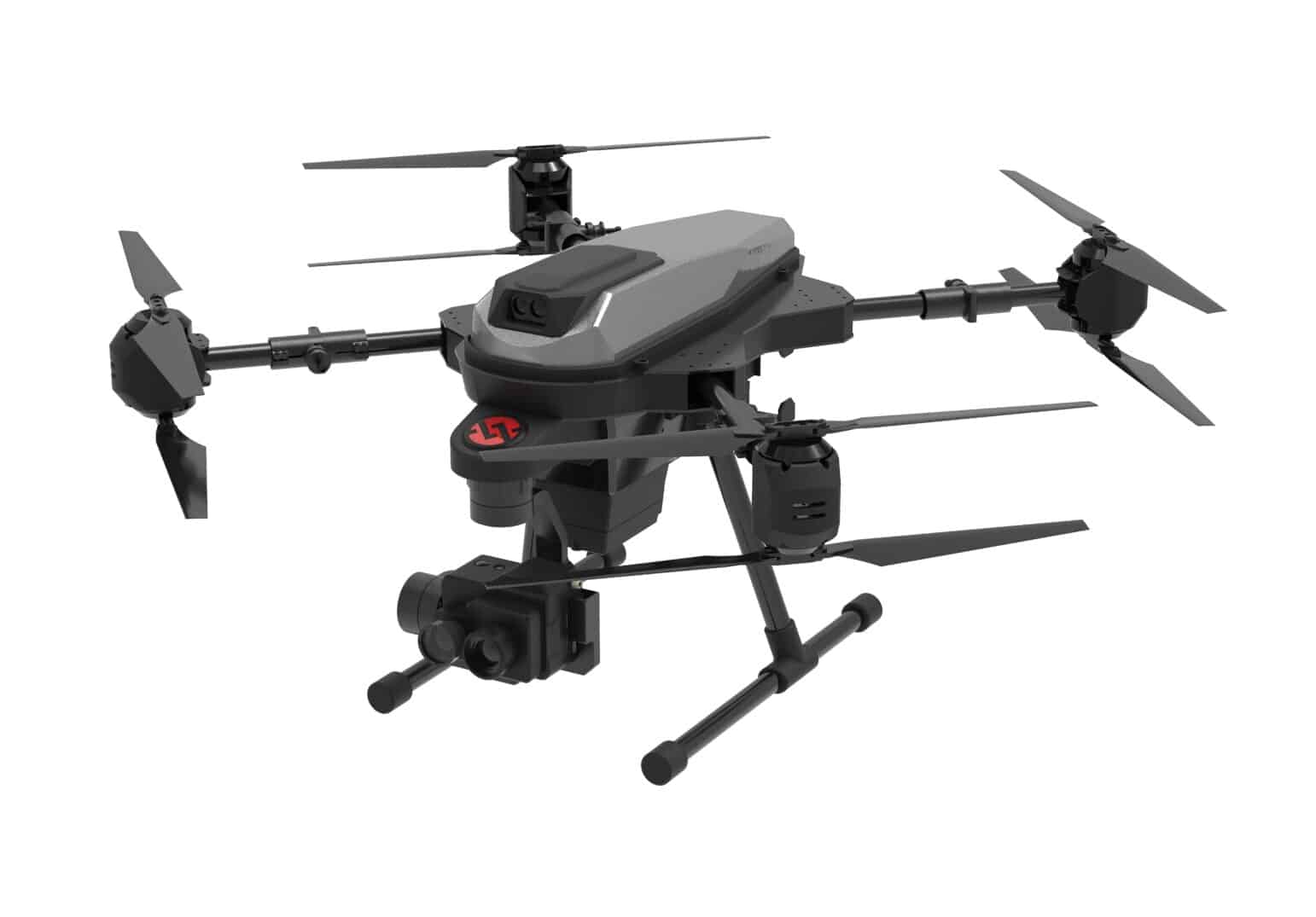 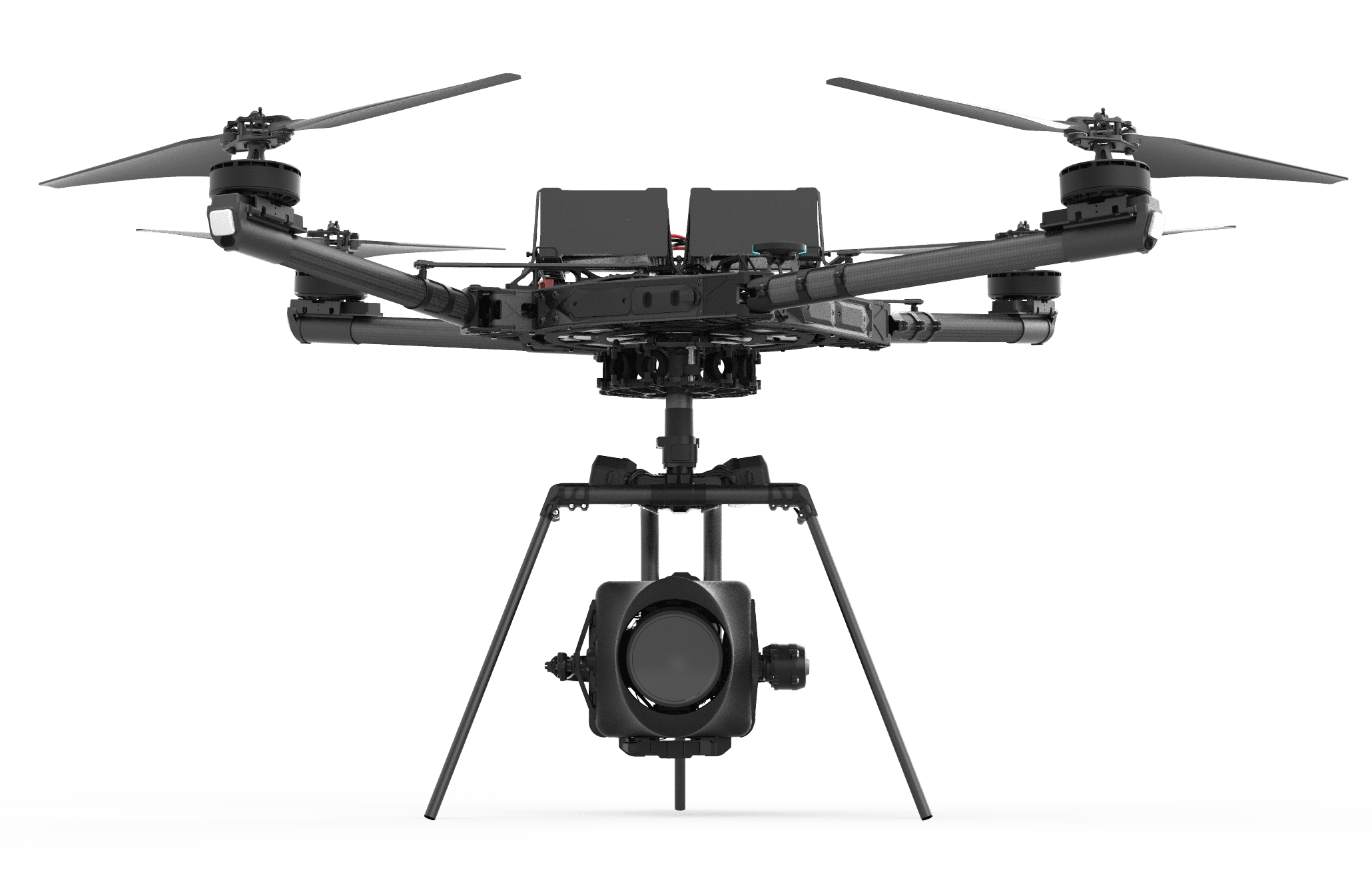 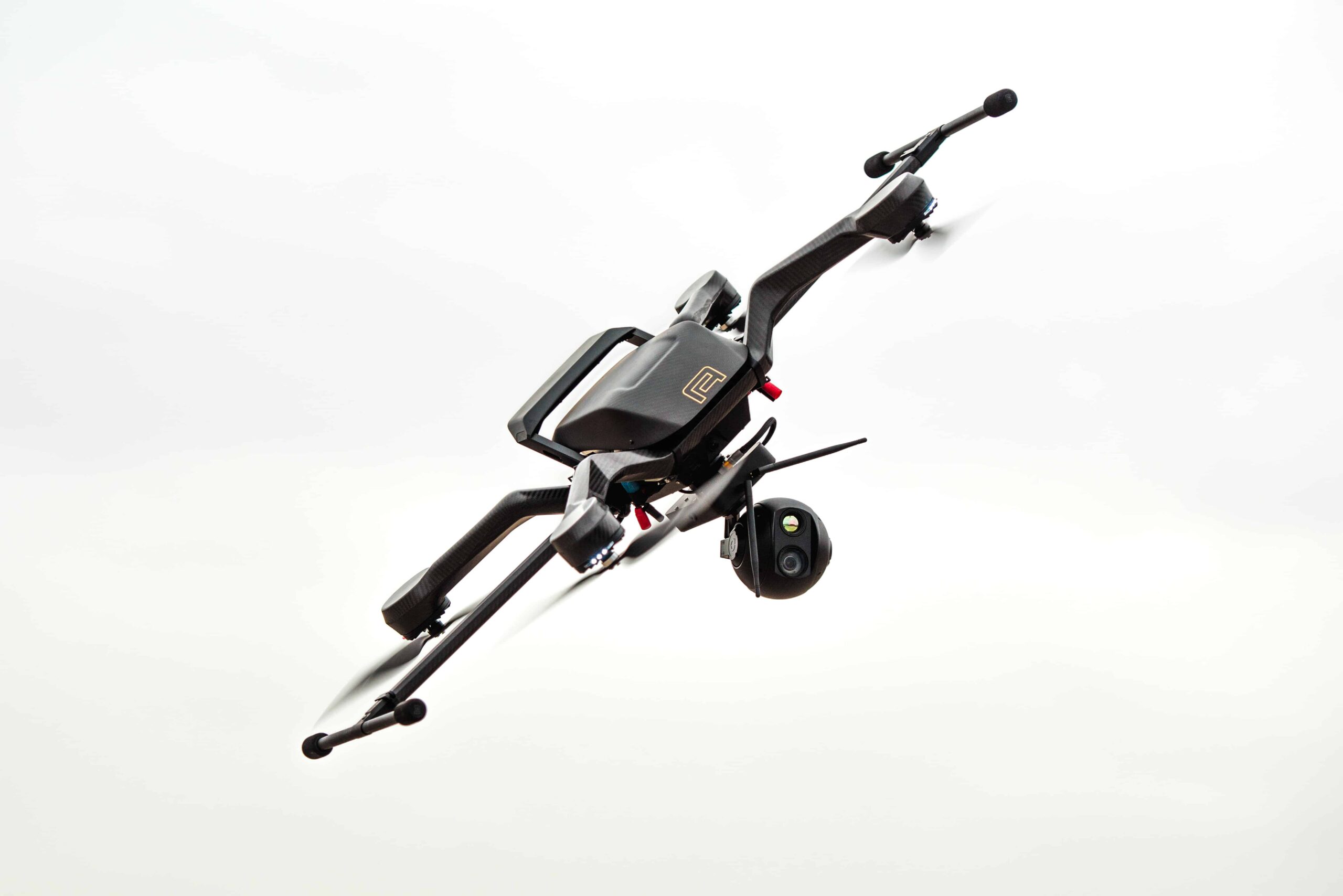