The use of unmanned and autonomous vehicles, such as UAVs (unmanned aerial vehicles), USVs (unmanned surface vessels) and AUVs (autonomous underwater vehicles), provides a number of advantages for environmental research and monitoring. They may be able to reach difficult or dangerous areas that are risky or completely inaccessible for humans and manned vehicles, such as volcanoes, great underwater depths, mountains and glaciers.

Drones and robotic vehicles may be cheaper and quicker to deploy than manned aircraft and other vehicles. They may also be able to provide higher-resolution imagery than satellites, and can be equipped with a range of payloads that may enable them to capture multiple types of data in one mission, saving time and money.

Environmental monitoring drones may be fixed-wing, multirotor or helicopter platforms, and can be deployed over wide areas for applications such as forestry, meteorology, coastal monitoring and animal population tracking. They can be equipped with a wide variety of payloads, including high-resolution visible and thermal cameras, LiDAR scanners, multispectral sensors, and gas and chemical sensors. 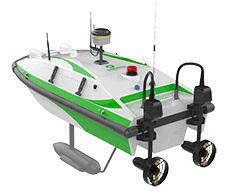 AUVs (autonomous underwater vehicles) and other UUVs (unmanned underwater vehicles) may be deployed in lakes or at sea, and are able to reach depths of thousands of meters. They may be able to capture video and still images of underwater environments, as well as map the seabed to characterize layers of sediment and rocks. Sonars can be used to detect objects and animals such as fish and marine mammals, and water samplers can be used to assess levels of dissolved gases and chemicals.

USVs (unmanned surface vehicles) can be deployed in rivers, lakes, coastal areas and almost any body of water to gather a variety of environmental data, and are ideal for areas where deploying static sensors would be difficult. They can be used to analyze water quality to determine the origin of pollution, and to gain other insights that can be used to improve aquatic and marine environments. 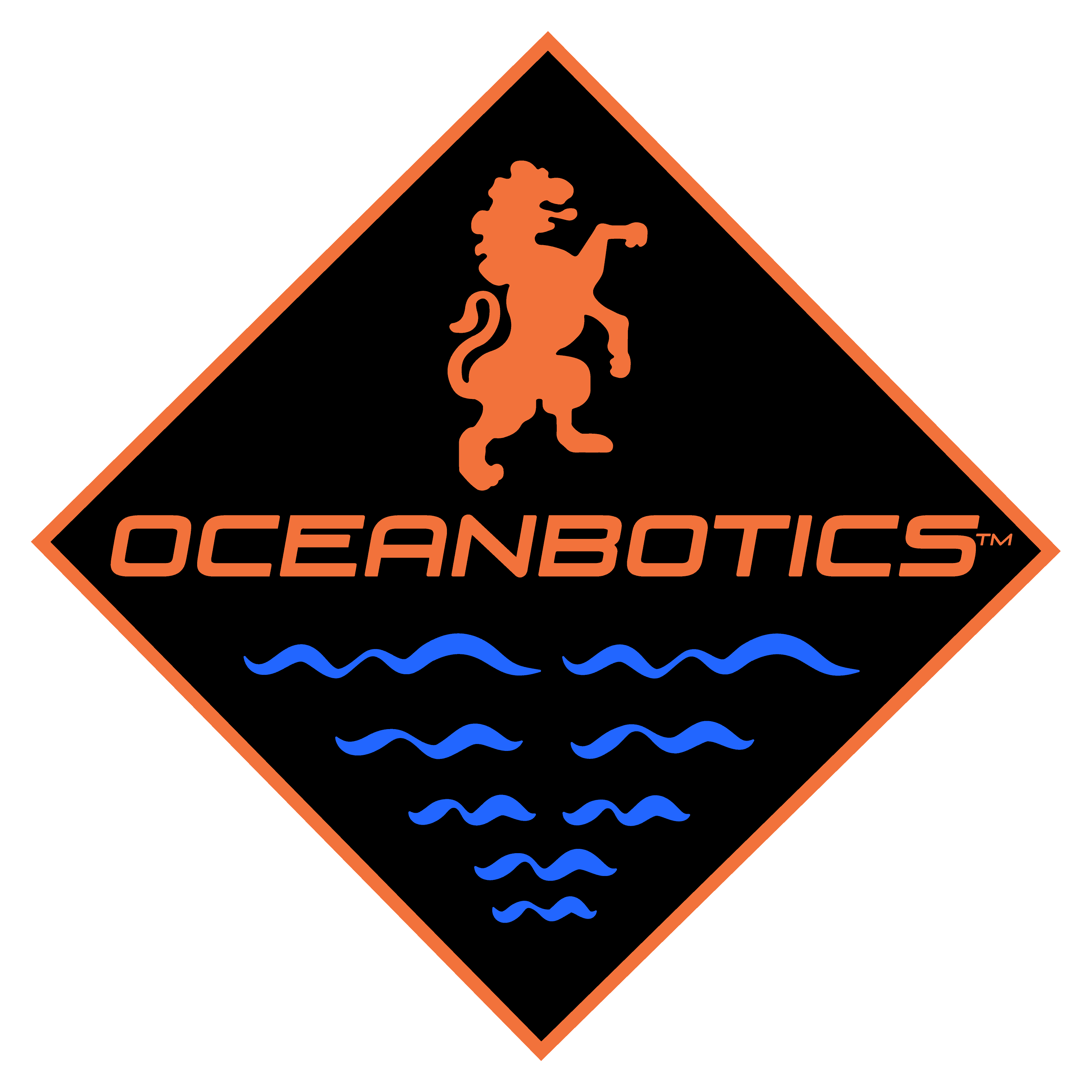