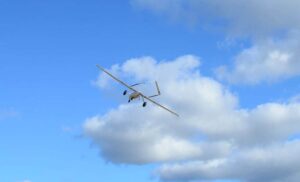 The Albatross is Applied Aeronautics’ flagship platform, a modular unmanned aircraft with a high-performance, professional feature-set that has flown in over 50 countries and on every continent. Notably, Albatross has been approved for BVLOS operations by both the FAA and Transport Canada.

The Albatross is a fully autonomous electric fixed wing drone that features a modular design with interchangeable payload trays. It is completely customizable for all possible needs, with the ability to easily swap out avionics, sensors and other payloads as technologies advance or requirements change.

The easy-to-use system is designed to be launched as quickly as possible, with completely autonomous operation from take-off through to landing. Entirely battery-powered, the Albatross can travel over 100 miles with a top speed of 90 mph, and features a flight endurance of up to five hours. 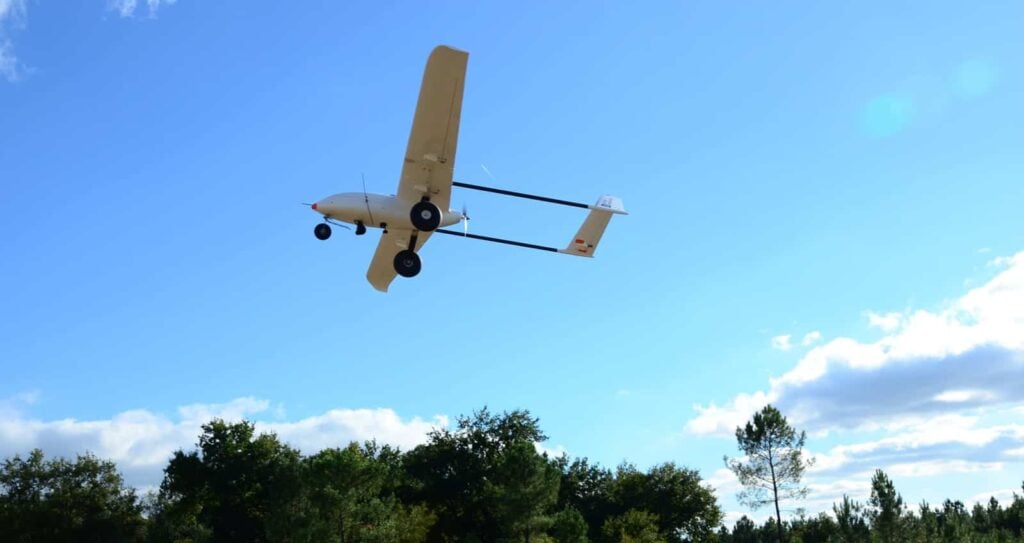 The Albatross’ highly aerodynamic fuselage has been designed not only for maximum usable space but also for highly efficient cooling, creating a pressure differential that pulls air through the structure. The wings consist of an optimized foil and a forward swept planform designed to ensure low stall speeds, high max efficiency and a large cruise window. Two built-in component bays allow for adequate separation of receivers, transmitters and GPS units. The inverted-V tail improves efficiency, decreases drag and is also naturally more stable in banked and coordinated turns.

Almost every component of the Albatross UAV is fully interchangeable. We have tested and selected the most suitable for our standard and enhanced packages, including: 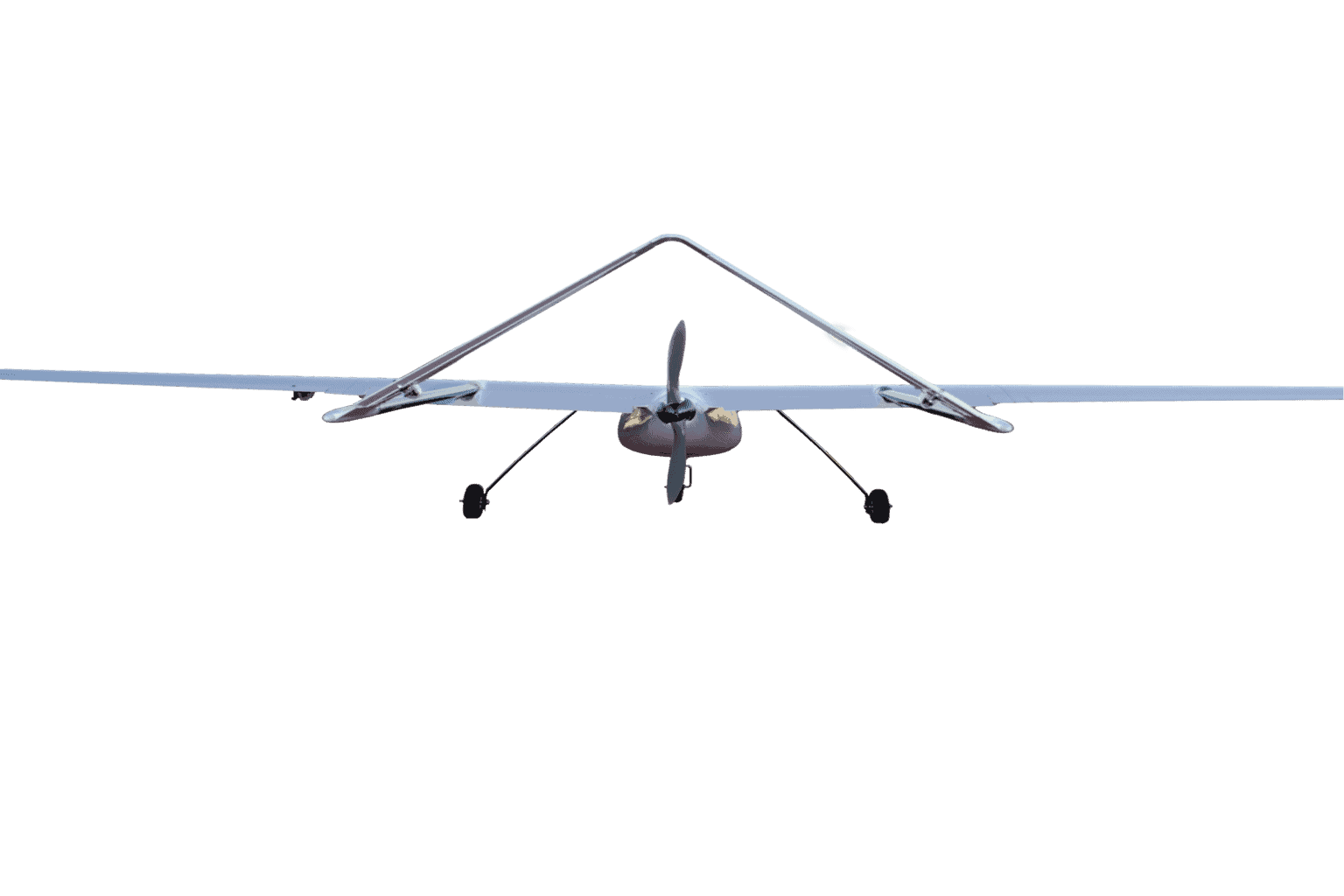 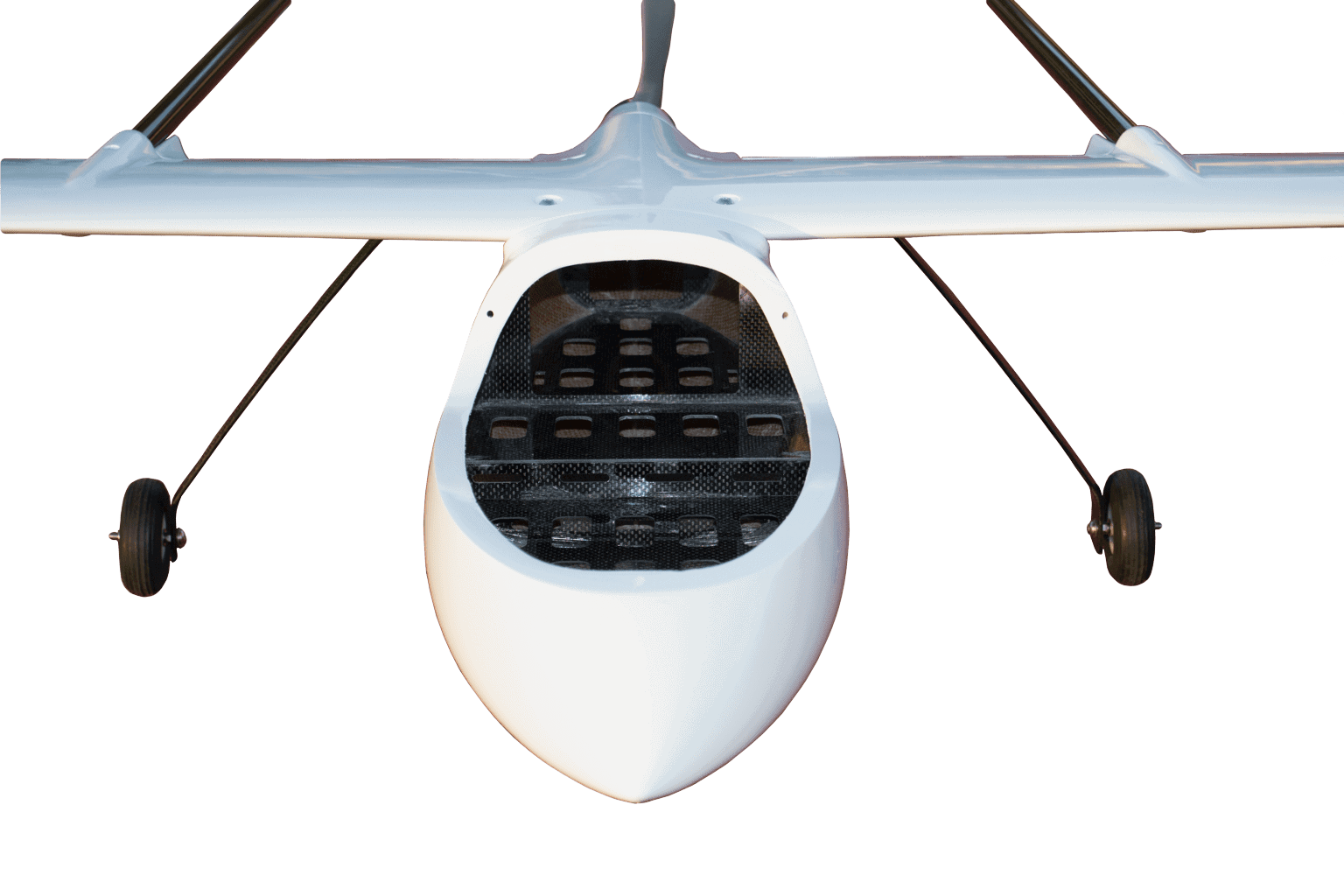 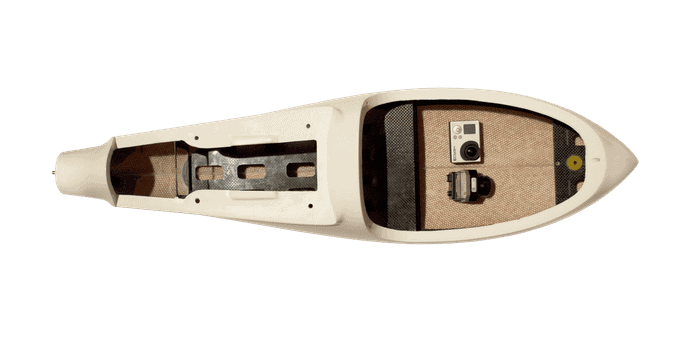 The Albatross fixed wing UAV is available in three different configurations to suit your requirements. 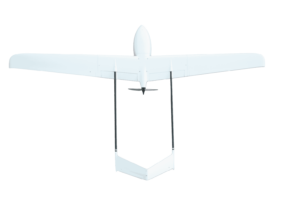 Airframe
We can supply the Albatross composite airframe without avionics as standard. Any of our range of UAV components can be added as an upgrade. A dedicated setup assistance package is available, with one of our team of specialists guiding you through the full setup and assembly process. 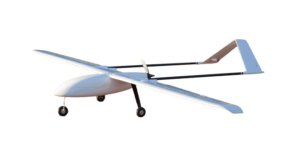 UAV Kit
The Albatross UAV Kit includes everything you need to get up and running with full autonomous flight, including digital downloads of parameter file, firmware and ground control software. A wide range of upgrades and addon packages are available, as well as a dedicated support package. 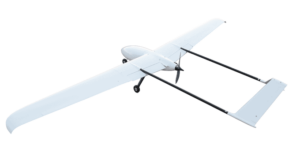 Ready-to-Fly
The Albatross Ready-to-Fly option brings a fully tested, professionally assembled UAV directly to your door. Choose from a wide range of optional extras and upgrades to suit your flight mission needs. 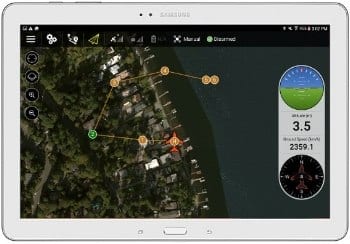 The Tablet GCS features a 9.7” 10-point capacitive touch screen with a resolution of 2048×1536, giving it the high clarity and resolution of an iPad. It enables pilots to monitor onboard flight telemetry information, add waypoints, fly to specific areas, activate onboard camera, initiate autonomous landing, and much more.

The Tablet GCS can communicate with the Albatross via wireless or a 3G sim card, has 2GB of RAM and 16GB of onboard memory, and includes a MicroSD card slot for storage expansion. 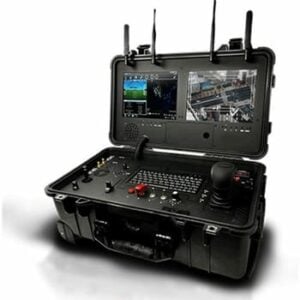 The Dual Screen GCS is integrated within a rugged Pelican wheeled flight case with retractable handle, all within the FAA maximum carry-on size regulations. The Albatross UAV can be monitored and controlled via dual ultra-bright LG 12000NIT sunlight-viewable LED displays, as well as a 3-axis & 2-button joystick, a 2-axis payload/gimbal mini-joystick, and integrated keyboard and mouse. The Dual Screen GCS provides robust long-range communications with a DragonLink 433 MHz transmitter and 12-channel receiver.

Applications for the Albatross UAV

Thanks to its modular and highly customisable design, the Albatross fixed wing UAV is ideal for a wide range of commercial applications. Potential uses include: 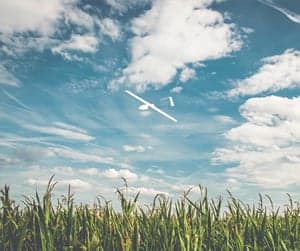 Precision Agriculture
With up to 5 hours of flight time in a single mission, the Albatross UAV is a tremendous asset to farmers and agriculture professionals. When equipped with a multispectral sensor, it provides valuable insights into crop health, soil fertility and pest spread, leading to improved yields and reduced operating costs. 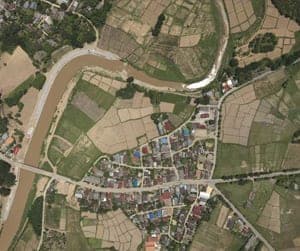 Aerial Mapping
The long range drone allows surveying and mapping professionals to quickly and efficiently cover large areas of terrain or deal with difficult or dangerous-to-access areas, while spending less time in the field. 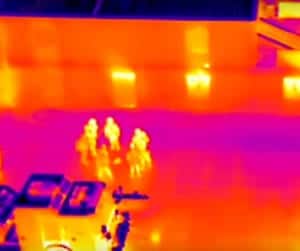 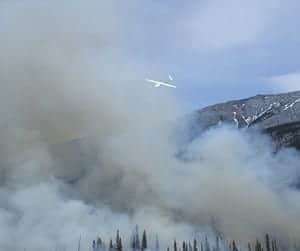 Disaster Relief and Humanitarian Aid
The long flight times and resilient construction of the Albatross UAV make it an excellent choice for gaining a comprehensive overview of a disaster scene without putting first responders in harm’s way. Payload flexibility allows you to field a variety of sensors for different situations, including thermal cameras, conventional video cameras and gas measurement sensors. 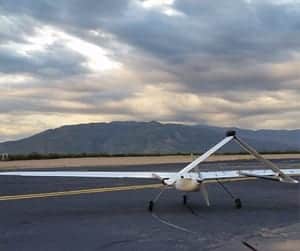 Research & Education
The long range UAV is used by researchers around the globe who require a resilient platform for accurate professional data capture. It can be equipped with a wide variety of sensors and equipment for studying biodiversity, ocean research, natural resources management, climate observation and much more.