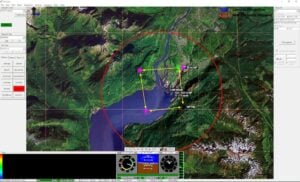 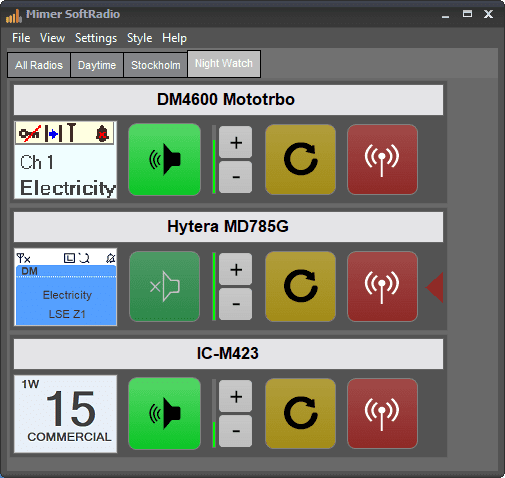 Communications software may be used to transmit a wide range of information between vehicle and operator. This may include telemetry, real-time video, image and data feeds from sensors and payloads, and vehicle parameters and information such as flight plans, system updates, altitude, battery life and GPS location. The software may also be able to store, organize and display this data. Some software may also enable transmission of voice data, allowing the drone pilot to talk to nearby air traffic control (ATC) towers and other officials. 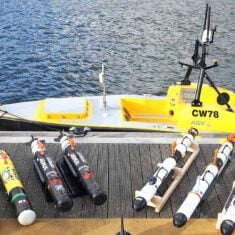