Drone detection systems are used to track UAVs (unmanned aerial vehicles) and to provide early warning of potential threats, providing an alert when a drone enters a restricted region. They may be standalone, or integrated into a comprehensive counter-UAS system that also provides identification and classification of targets, as well as methods of defeating drone-based threats. 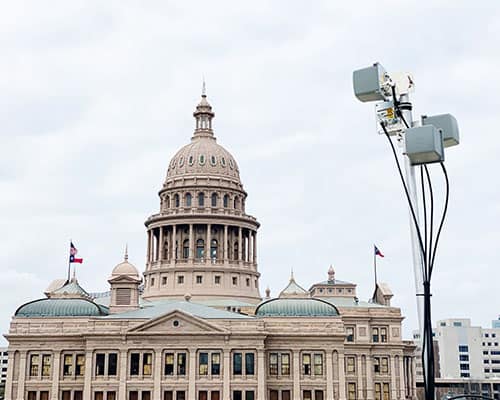 UAV and drone detection and tracking solutions may be used to protect controlled airspace, as well as critical infrastructure and potential vulnerable targets such as airports, military and government facilities, power plants, prisons, stadiums and events. They may utilize a number of technologies to detect drones. 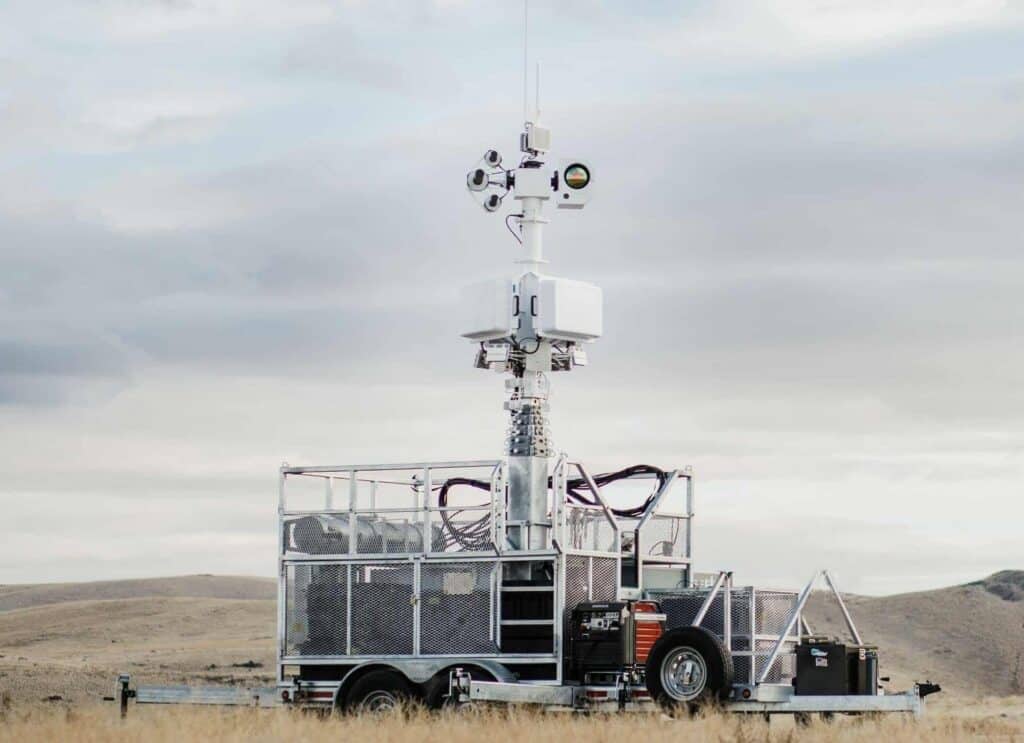 Radar drone detection uses radio-frequency electromagnetic pulses, measuring the frequency shift of the returned reflections after collisions with objects. Radar has the advantages of being able to detect drones both during the day or at night, as well as in bad weather. However, many systems lack the resolution required to detect the smallest drone threats.

RF drone detection captures and analyzes the radio communications between the UAV and ground control station. Multiple drone RF analysers can be used in tandem to provide triangulation of the drone’s position. The downsides of this technology include the inability to detect fully autonomous drones and the lack of effectiveness in areas where the RF spectrum is crowded.

Acoustic drone detection uses arrays of microphones to pick up the sounds made by the aircraft, and multiple arrays can be used for triangulation. Acoustic drone detectors are completely passive and thus hard to track, and also can detect autonomous drones. However, they only work over relatively short ranges and are less effective in noisy areas. 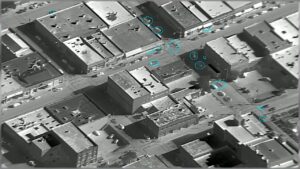 Visual drone detection uses daylight and thermal imaging cameras in conjunction with video analysis software to pick up targets. These visual images can provide precise detail on the UAV threats and their payloads, making them useful for criminal evidence.