Optical Radar is a collective term for technologies that are used for object detection and tracking and that utilise electromagnetic energy in the optical wavelengths instead of the radio waves emitted by traditional radar.

LiDAR for Object Detection and Tracking

One such technology used for optical radar is LiDAR (Light Detection and Ranging). LiDAR emits pulses of laser light that are reflected by objects in the environment, and measures the time taken for the pulse reflection to return. This time-of-flight measurement can be used to measure the distance from an object and can thus keep track of the speed and direction of targets. 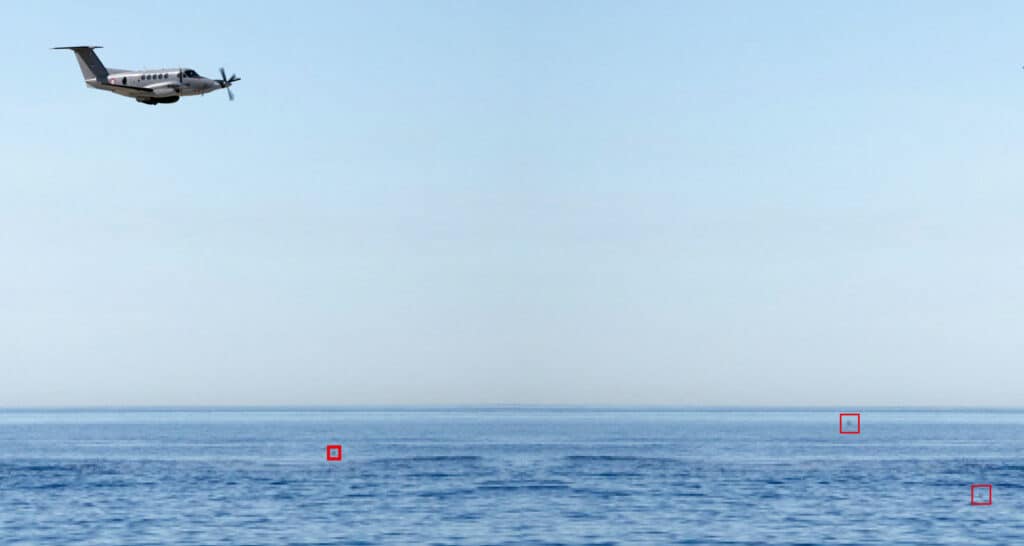 Optical Radar in the form of LiDAR is used by UAVs and unmanned systems not only for object detection and tracking, but also for obstacle detection, collision avoidance, and precision autonomous takeoff and landing. It is also widely used in the development of advanced driver-assistance systems (ADAS) and self-driving cars and vehicles.

ViDAR (Video, or Visual Detection and Ranging) is an optical radar technology that uses one or more high-resolution visual or infrared cameras to scan a wide area of land or ocean with a field of view (FOV) of up to 180 degrees. It has a number of advantages over other optical sensor technologies, which have a limited FOV, and radar, which is expensive and can provide poor detection of small and fast targets. 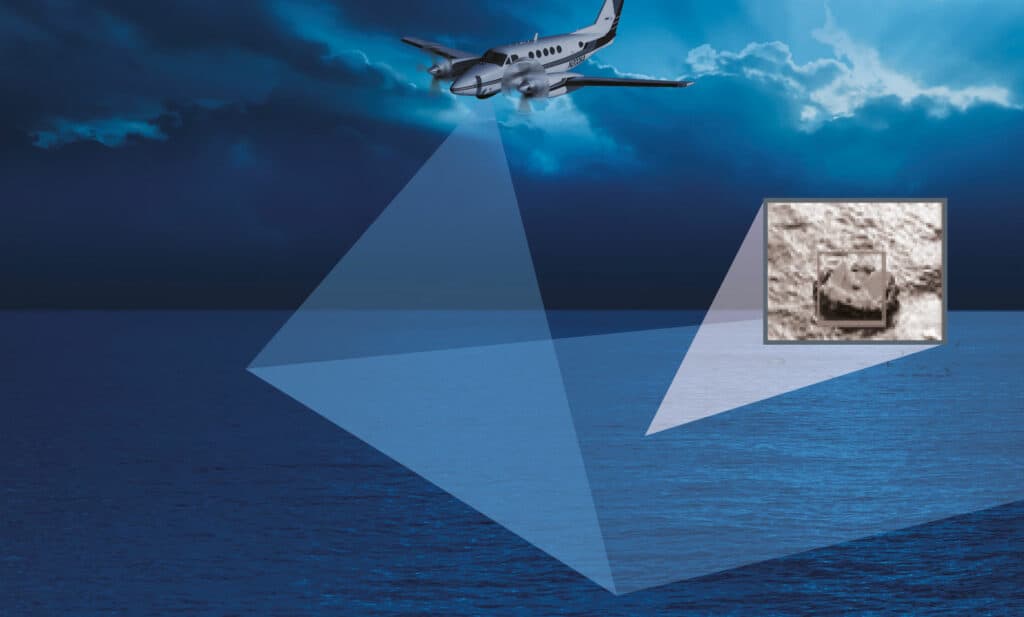 ViDAR payloads have been developed for UAVs and drones, providing autonomous processing of the video output onboard the aircraft. The ViDAR software algorithms analyze each frame to detect targets and objects of interest, and can distinguish these from whitecaps or environmental effects such as sun glare, haze, or mist. The technology can operate during the day or at night, and can be used in rough weather and in nautical conditions up to Sea State 6.

Each object of interest is sent back to the UAV ground control station as a still image with location coordinates. The operator can then cross-cue the drone’s main detection payload on the object for closer inspection.

ViDAR has been applied to a number of UAV applications, including: