UUVs (unmanned underwater vehicles), AUVs (autonomous underwater vehicles) and ROVs (remotely operated vehicles) can be equipped with a variety of marine sensors that help the vehicles carry out tasks related to their missions, such as navigation, mapping, and environmental monitoring. 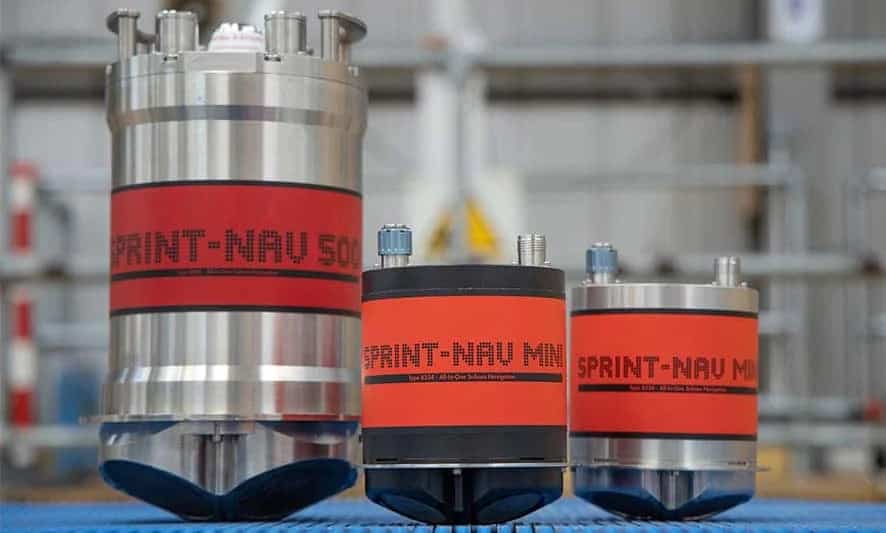 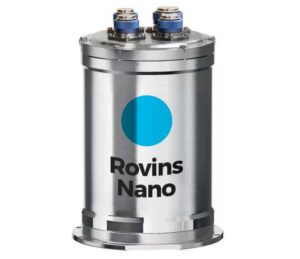 Acoustic sensors are used for navigation and positioning. These underwater sensors, which are part of systems such as Long Baseline (LBL) and Ultra-Short Baseline (USBL), allow unmanned vehicles to communicate with either underwater transponders or transducer arrays in order to get an accurate position fix. UUVs may also utilise Doppler Velocity Logs (DVLs), which are sensors that use multiple acoustic beams to estimate velocity relative to the sea floor.

Acoustic sensors are also used by sonar systems such as side-scan sonars and multibeam echosounders. These systems are used for underwater mapping and bathymetry, and to detect explosive hazards as part of MCM (mine counter-measures) operations. Echosounders can also be used to detect and locate underwater targets of interest such as shoals of fish.

Types of Underwater Sensor for UUV 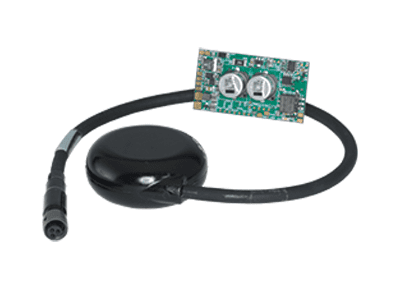 UUVs may carry a variety of sensors for environmental monitoring and research. These may include temperature sensors, oxygen and chemical sensors, water sampling systems, and fluorometers.

Cameras are used by UUVs to provide a real-time view for vehicle operators and may capture footage and images for inspection, surveillance, cinematography and a range of other applications. They can also be used to enable autonomous operations, providing the means to navigate underwater and avoid obstacles. 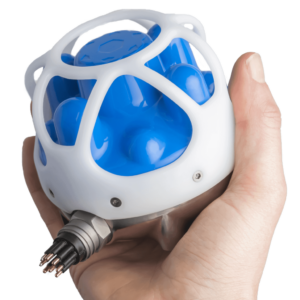 Sensor fusion is used for SLAM (simultaneous localization and mapping), a technique that allows an autonomous vehicle to create a map of its surroundings and orient itself within that map.