Many unmanned vehicles, such as UAVs (unmanned aerial vehicles), UGVs (unmanned ground vehicles) and USVs (unmanned surface vehicles), use GNSS (Global Navigation Satellite Systems) to enable them to position themselves and navigate accurately. In order to make use of GNSS, a GNSS antenna must be mounted somewhere on the vehicle in order to receive satellite signals containing location and time data. This data is usually fed into the avionics or navigation systems of the vehicle, and can also be used to determine velocity. 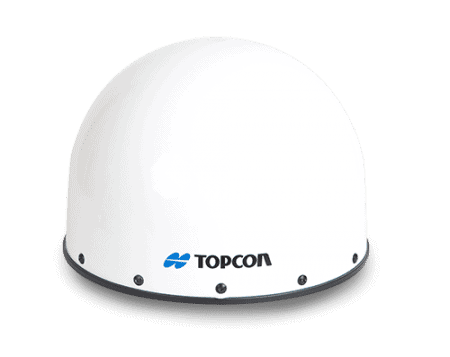 GNSS antennas are transducers that convert electromagnetic waves into electrical energy. Generally, antennas are designed so that they respond to signals from specific frequencies or frequency ranges. GNSS signals from all current and future constellations, including GPS, GLONASS, BeiDou and Galileo, are in the L-band portion of the radio-frequency part of the electromagnetic spectrum, between 1 and 2 GHz.

GNSS satellite constellations may broadcast on multiple L-band frequencies, for example GPS L1, L2 and L5. These signals have different properties, and specific frequencies may be suited to particular applications, or may be used together to improve accuracy.

Multi-frequency GNSS antennas are able to receive signals of more than one frequency.

Multi-constellation GNSS antennas are able to receive signals from more than one GNSS satellite constellation. 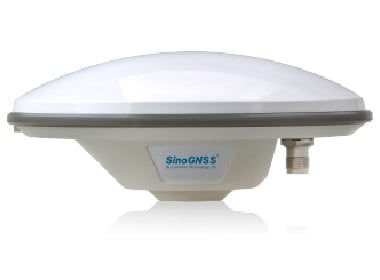 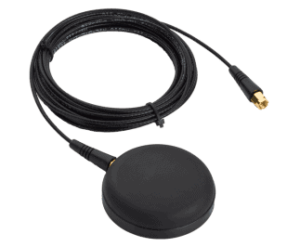 GNSS antennas may be active or passive. Passive GNSS antennas contain only the antenna element and sometimes an impedance-matching network of passive components, whereas active antennas also contain low-noise amplifiers to boost the received signal before it is delivered to the GNSS receiver. Active GNSS receivers therefore require a power supply, which especially needs to be taken into consideration when designing for SWaP (size, weight and power)-constrained drones and unmanned systems.

GNSS Active Antenna
Active GNSS antennas are often required if there is a cable of significant length between the antenna and the GNSS receiver. In addition to providing signal gain, they may also reduce the overall noise figure of the receiver, resulting in better sensitivity.

Passive GNSS Antenna
Passive antennas may be advantageous for testing and development, as other components can be easily added after the antenna, whereas with integrated active antennas it can be difficult to isolate and gain access to the antenna by itself. 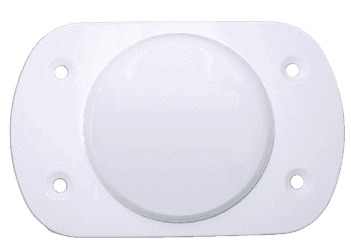 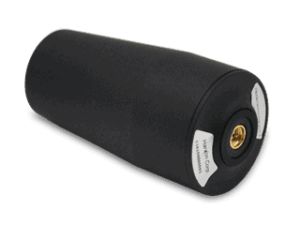 Due to the radiation patterns of GNSS signals, GNSS antennas are typically right-hand circularly polarized. They can be designed to be omnidirectional, providing coverage 360 degrees horizontally and thus maximising satellite visibility.

GNSS antennas can be manufactured in different forms, with two of the most common being helix or helical antennas and patch antennas.

Helix antennas consist of a conducting wire around a cylindrical or conical core, and provide omnidirectional signal reception due to their pole-like shape.

Patch antennas are manufactured with a ceramic element and are ideal for mounting to flat surfaces. Patch antennas also take up less space than helix antennas of comparable gain, and tend to be lower-cost. 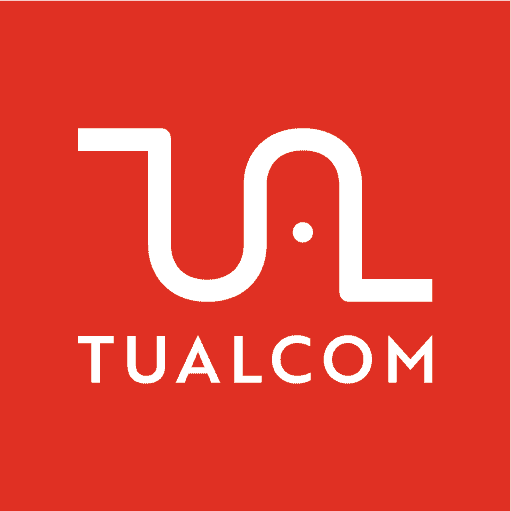 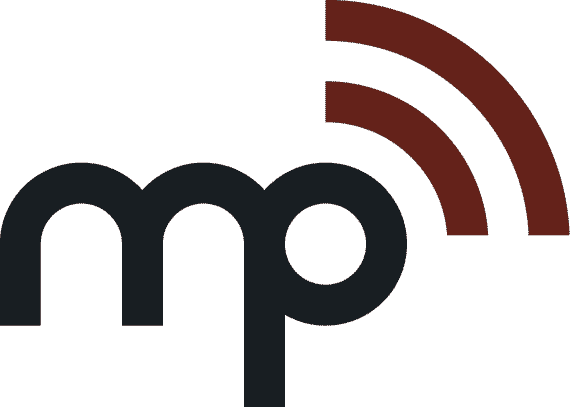 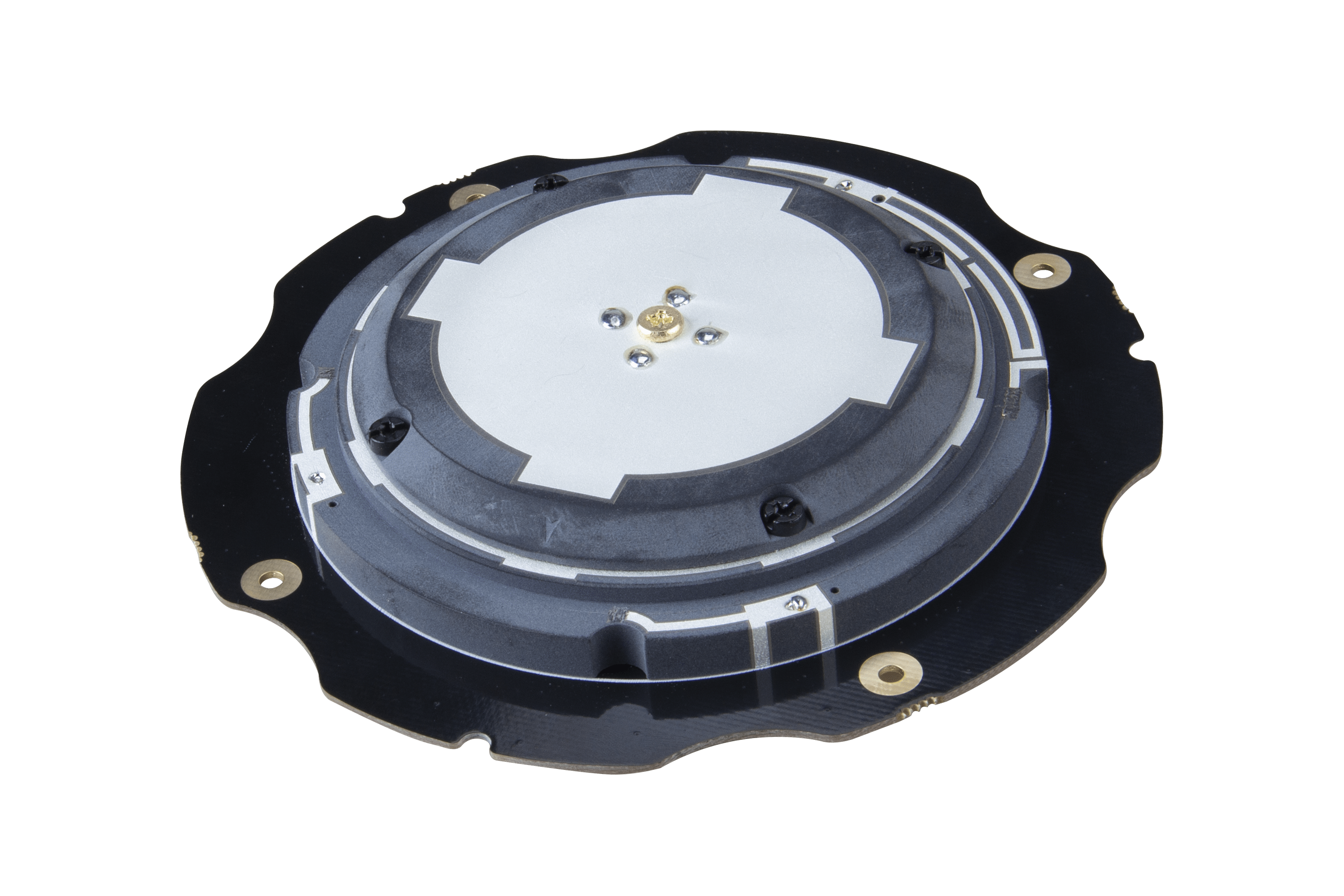 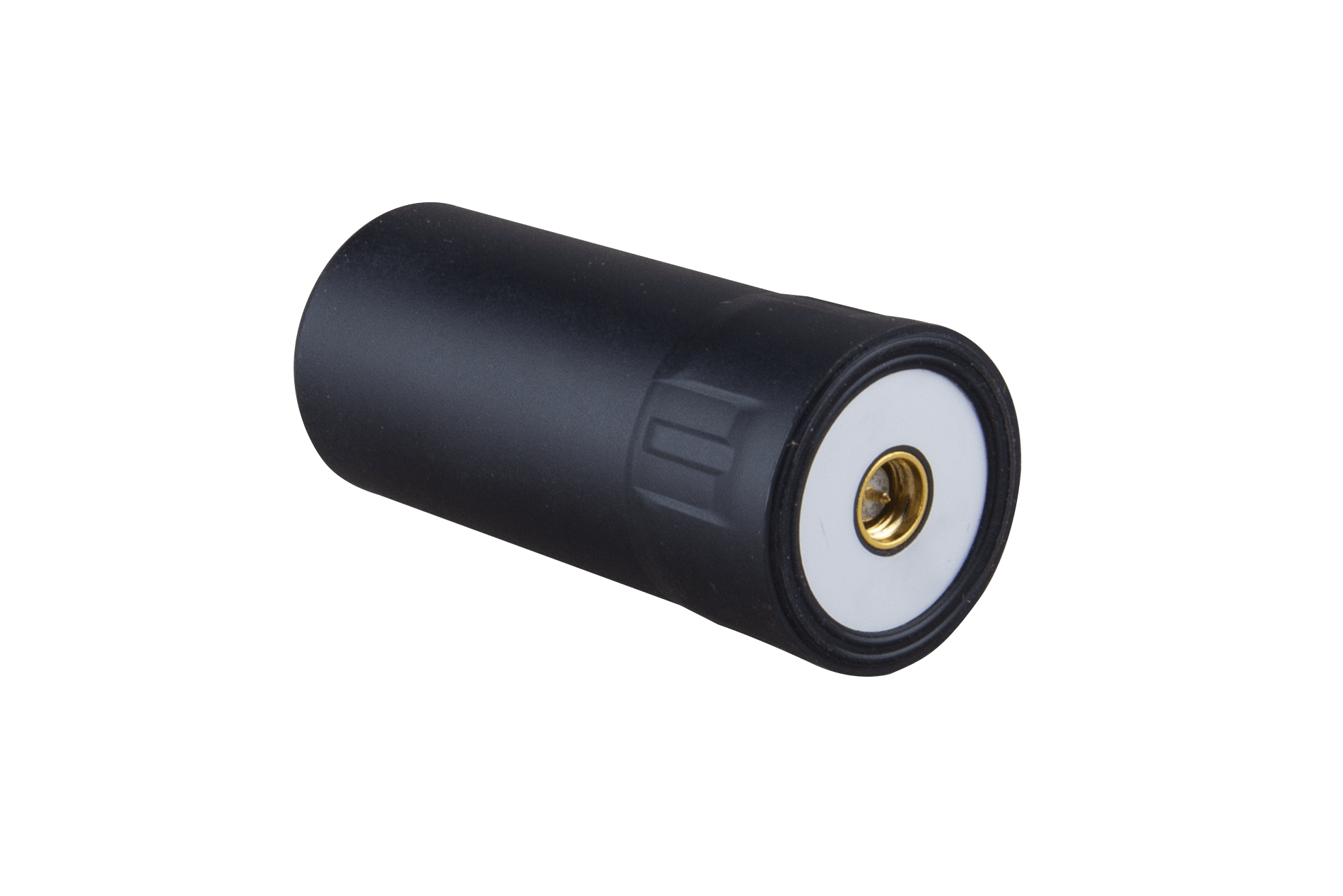 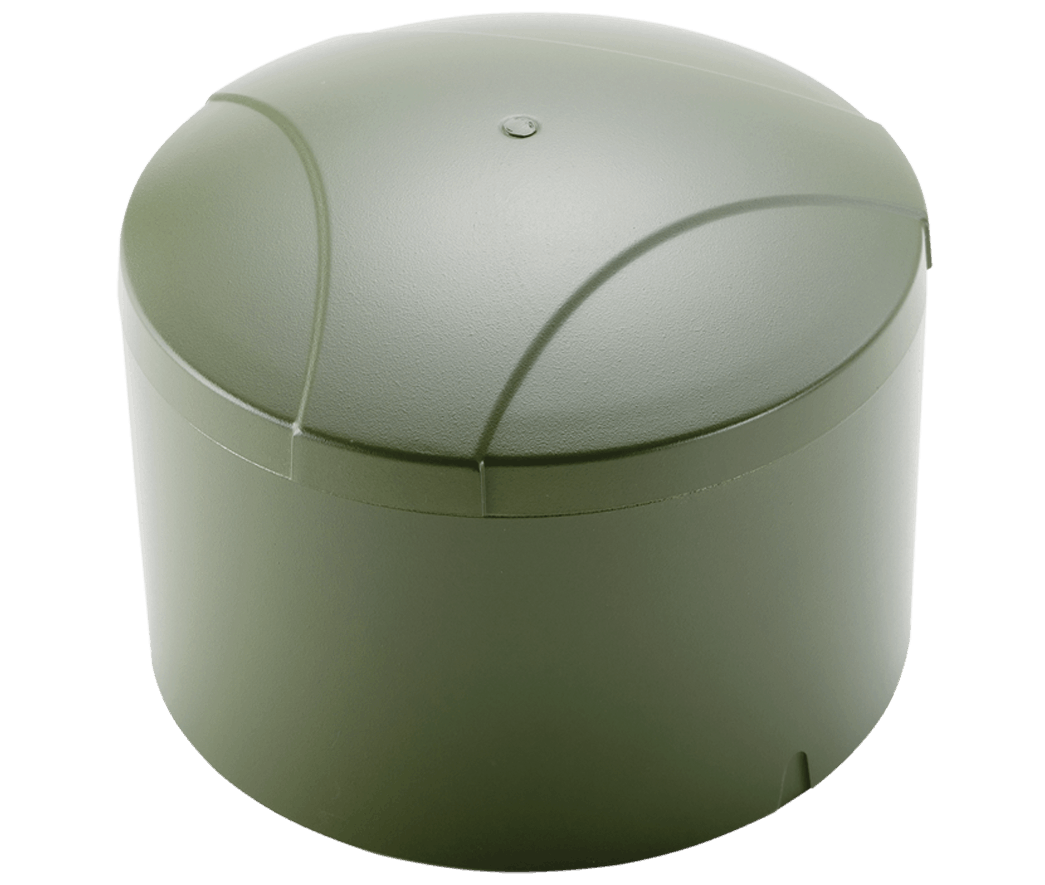 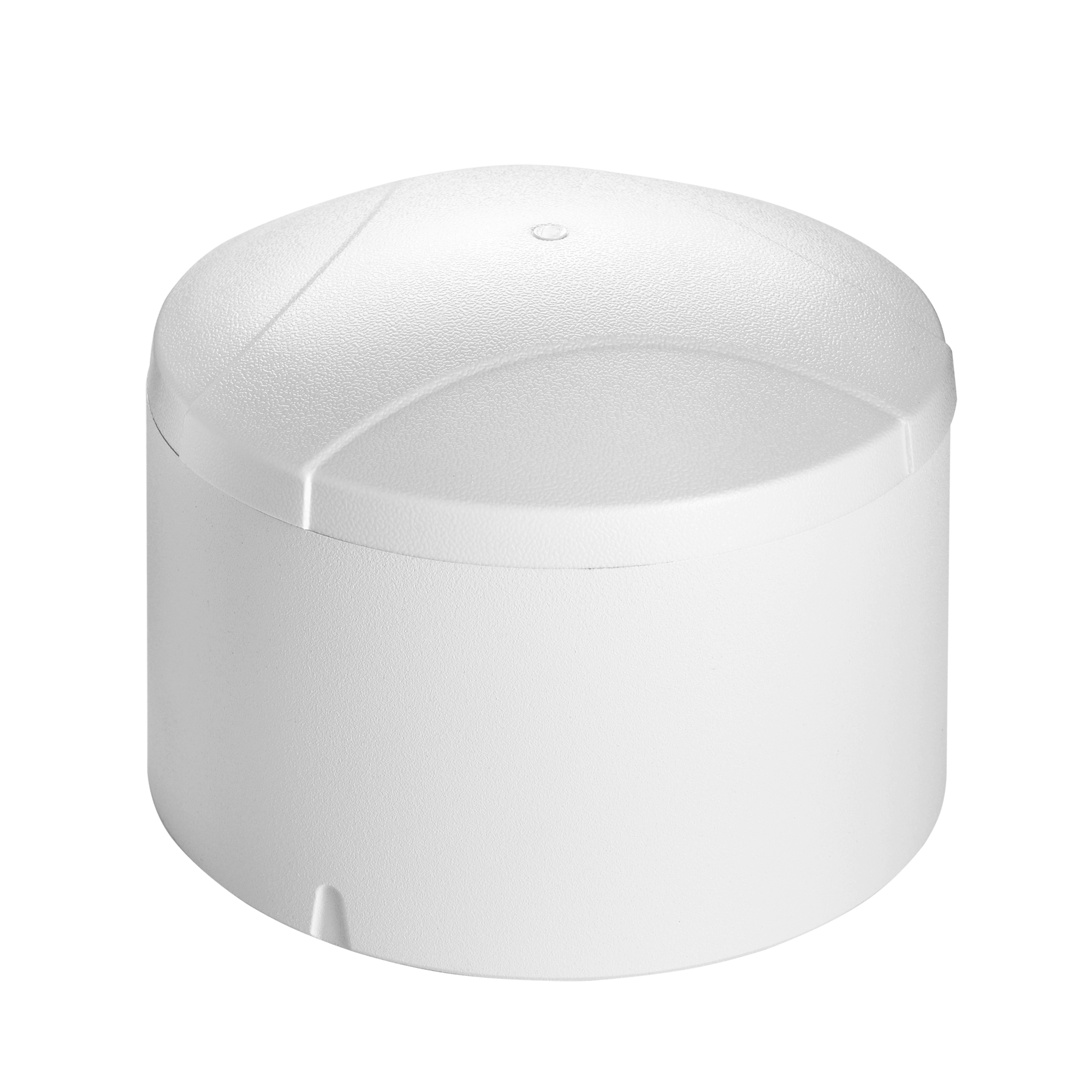 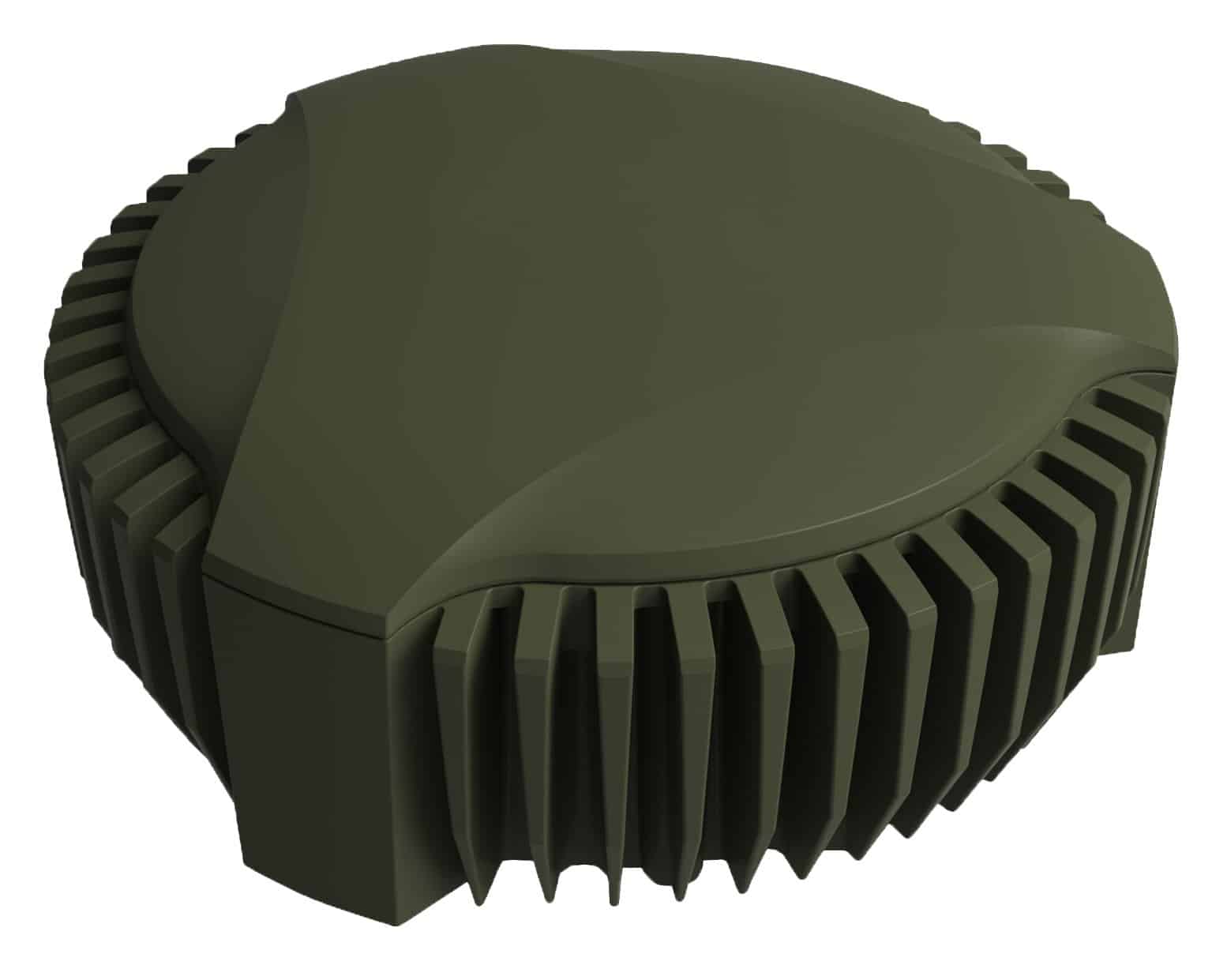