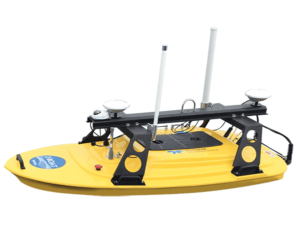 ASV propulsion methods include petrol engines, electric outboard motors and water jets. Some ASVs, particularly those designed for long endurance operations, may be partly or fully powered by solar, wave or wind energy or by a combination of these. Such autonomous vessels are often capable of missions lasting several months without needing to return to base.

Fully autonomous ASVs can be programmed either to move along a linear path or to travel via a set of GPS waypoints. The vessel may also be programmed to remain in a particular area as a station-keeping platform, with allowable drift parameters set by GPS. Data gathered may be relayed back to shore via a satellite uplink, or over shorter distances via wireless broadband.

A wide range of ASVs are available, often easily assembled and disassembled, built for purpose and designed to carry out a specific range of tasks. Depending on use, standard and custom payloads can include hydrographic survey equipment, imaging systems, radar, sonar, ISR systems, environmental sensors, chemical detectors and meteorological equipment.

USVs can be linked together as part of a swarm with individual craft acting as a node in a communications or sensor network, allowing them to be used as a force multiplier either for defense applications such as minesweeping or patrolling, or completing scientific surveying or sampling missions more rapidly.

Military applications for USVs include border and littoral zone patrol, minesweeping, submarine hunting, ISR, seaborne targets and offensive capabilities. USVs are also used in commercial sectors such as oceanography and environmental sciences, exploration and the oil and gas industry.

Deployable from shore or deck, autonomous watercraft are used for a wide variety of military and commercial applications. Long-endurance ASVs are often used for oceanic research and data collection as well as environmental monitoring and measurement. Autonomous survey boats capable of oceanographic and hydrographic survey have commercial applications within the oil and gas and construction industries. Military applications include intelligence, surveillance and reconnaissance (ISR), submarine detection and combat training. 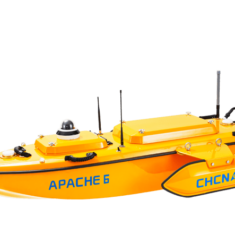 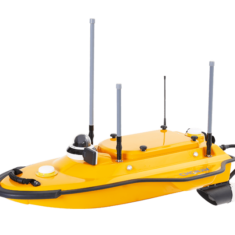 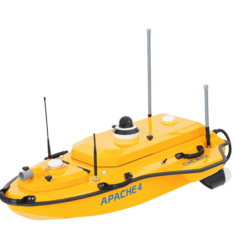 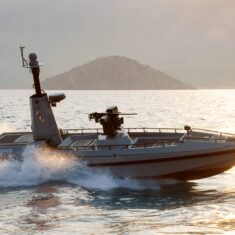 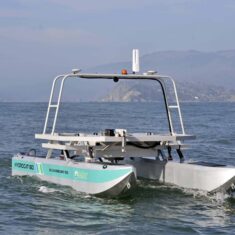 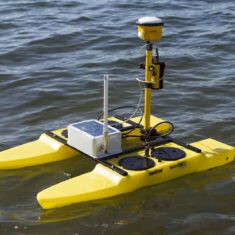 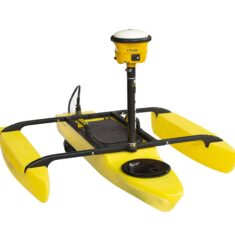 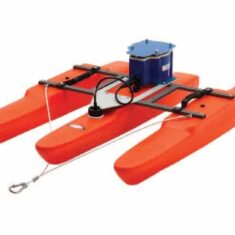 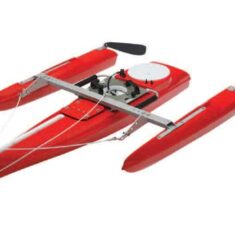 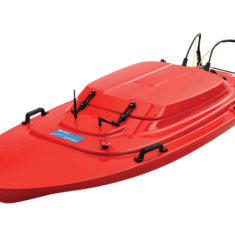 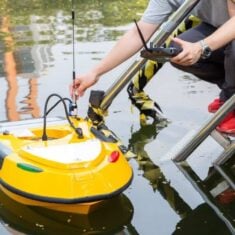