The UnmannedSystemsTechnology.com round-up of AUVSI XPONENTIAL News News By Caroline Rees / 03 May 2022 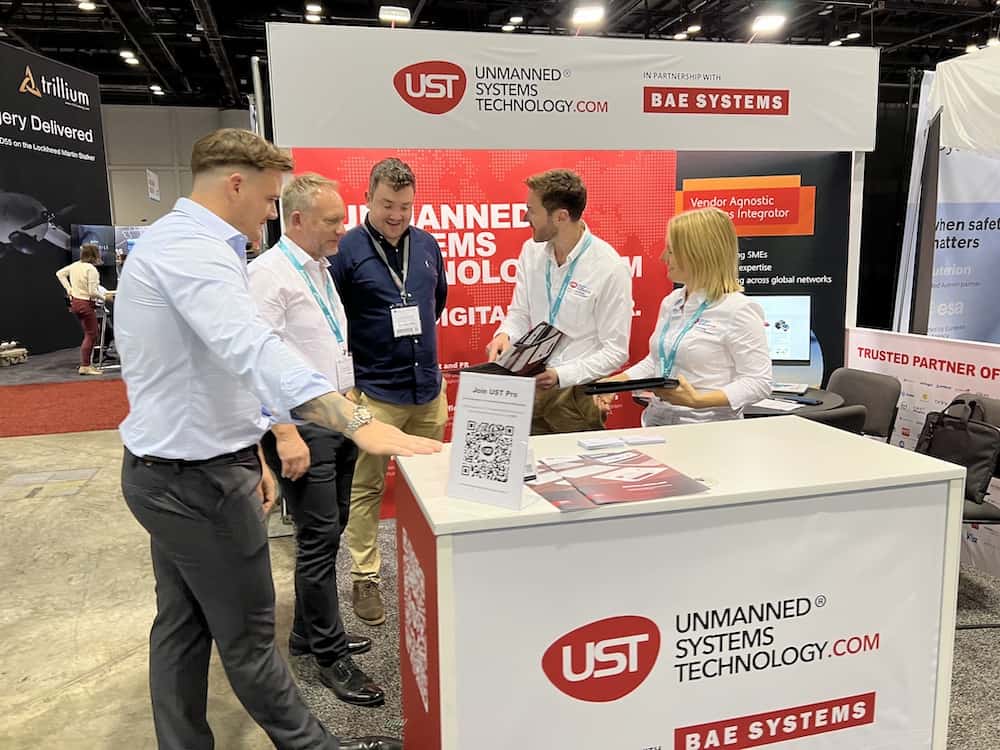 It was a thrilling week for the unmanned sector, with four days of in-person demos, keynote sessions, workshops and networking opportunities. There were lots of exciting announcements and product launches from the companies in attendance – here’s the UST round-up of XPONENTIAL News 2022: 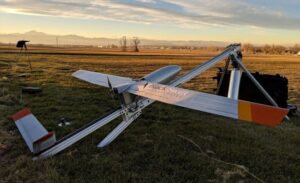 Black Swift Technologies was named an XCELLENCE Award winner by AUVSI at XPONENTIAL. The company was selected from a pool of accomplished applicants as one of five winners for the Humanitarian and Public Safety Awards. Read more >> 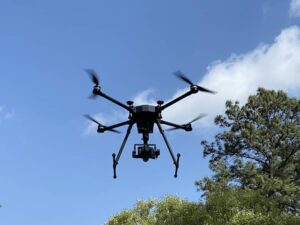 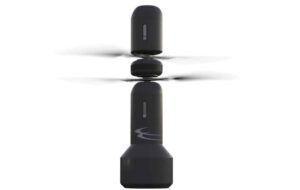 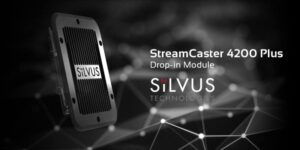 Silvus Technologies announced the launch of the StreamCaster 4200 Plus Drop-in Module, an embedded integration package for the StreamCaster 4200 Enhanced Plus. Equipped with a familiar mechanical footprint, hole pattern, and JST connectors for plug-and-play compatibility with a variety of subsystems currently available, the module makes Silvus’ industry-leading MN-MIMO technology more accessible. Read more >> 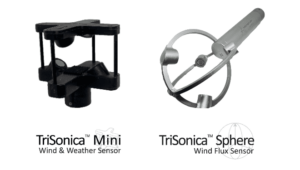 TEKEVER unveiled a new upgraded version of its AR3 UAS. The new upgrades include a hot-swappable VTOL capability and integrated SAR (Synthetic Aperture Radar). According to TEKEVER, the new AR3 is the smallest UAS to feature a high-performance, dual side-looking SAR. Read more >> 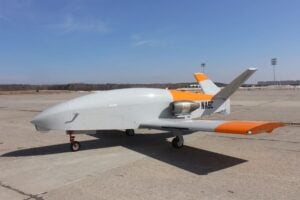 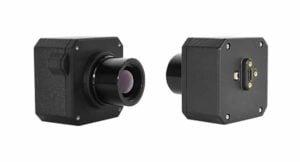 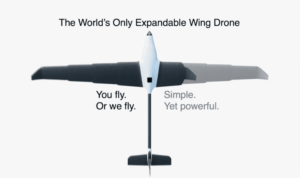 WingXpand debuted the world’s first 7-foot expandable fixed-wing UAS, that fits in a backpack. WingXpand™ UAS expands in less than 2 minutes and the full system weighs under 10 lbs. Read more >> 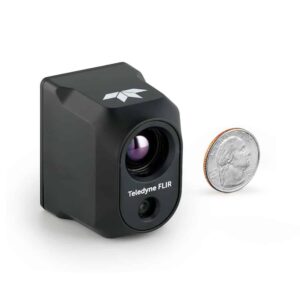 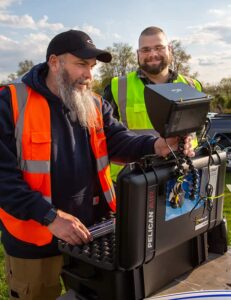