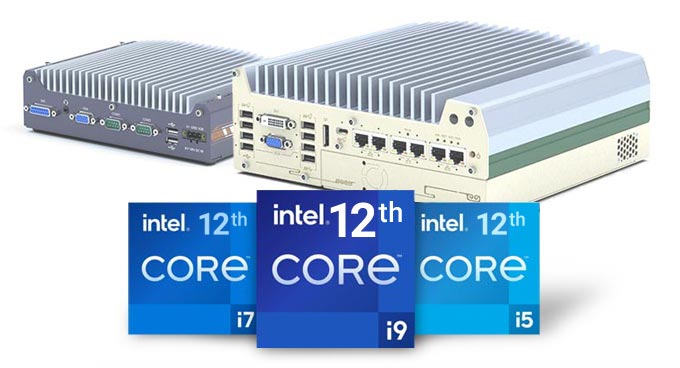 Nuvo-9531 series is a compact and powerful fanless embedded computer. Compared to the Nuvo-9000 series, the Nuvo-9531 series is only two-thirds the size. It is designed for limited space installations such as in an autonomous mobile robot, robotic arm, or semiconductor equipment.

“As the latest generation products, Nuvo-9000 and Nuvo-9531 series combine all the advantages in one. Not only do they embody the excellent processing power of Intel’s 12th-Gen processor, but they also inherit Neousys’ rugged DNA for performance optimization and true fanless operation,” said Chris Ni, Product Director of Neousys Technology. “Nuvo-9000 and Nuvo-9531 series will have extended variants to suit various vertical markets including in-vehicle, machine vision, edge AI, and compact dimensions for tight installation environments.”