Black Swift to Develop UAS for Atmospheric Observations of Venus 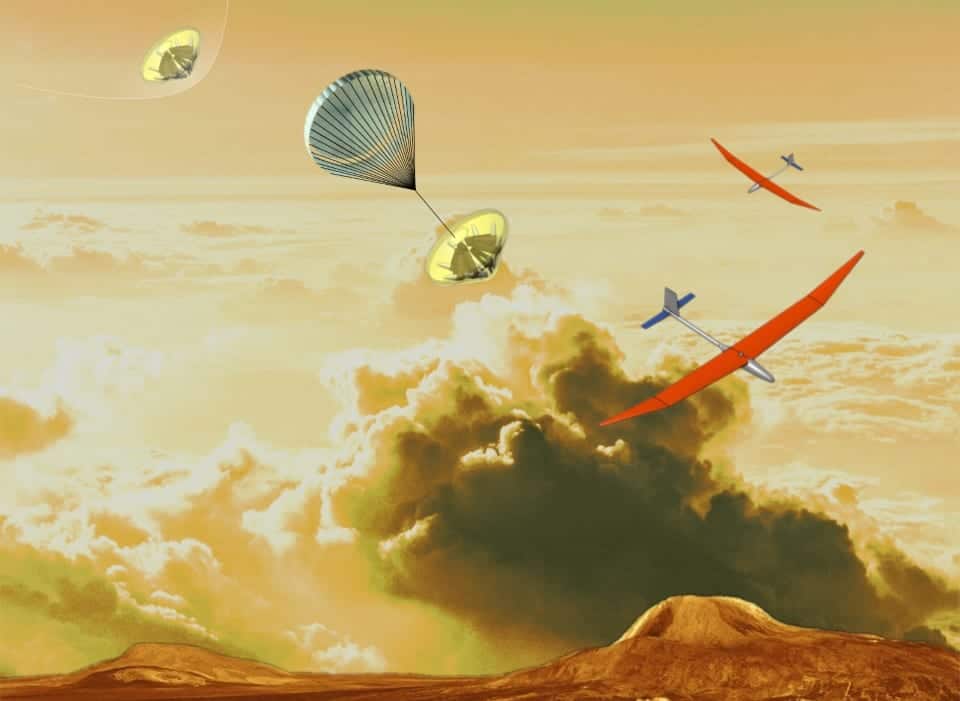 Black Swift Technologies (BST), a developer of purpose-built scientific aerial platforms, has announced that it has been awarded a NASA contract to develop an unmanned aircraft system (UAS) to perform upper atmospheric observations of the planet Venus.

BST is proposing a planetary aerial vehicle based on dynamic soaring, a proven method to extract energy from atmospheric shear that has propelled the fastest small-scale aircraft in the world, and provided the energy necessary for long-endurance low-level flights of birds across oceans.

“While there have been a variety of systems proposed for upper atmospheric observations of Venus, the planet’s high wind speeds pose a significant design challenge,” emphasizes Jack Elston, Ph.D., CEO of Black Swift Technologies. “Our solution will be designed to not only survive in the harsh wind environment, but also simultaneously perform targeted sampling of the atmosphere while continuously extracting energy, even on the dark side of the planet.”

Despite the fact that the surface temperature of Venus is hotter than any other planet in the Solar System at 467°C, the atmospheric pressure and temperature at about 50 km to 65 km above the surface of the planet is nearly the same as that of the Earth, making its upper atmosphere the most Earth-like area in the Solar System, even more so than the surface of Mars. Due to the similarity in pressure and temperature of Earth, the upper atmosphere of Venus has been the focus of exploration for decades.

The atmosphere of Venus is composed primarily of carbon dioxide and nitrogen and is much denser and hotter than that of Earth. The upper layer of Venus’ atmosphere exhibits a phenomenon of super-rotation, where the atmosphere circles the planet in just four Earth days. The resulting winds blow at speeds up to 100 m/s (360 km/h or 220 mph). On the other hand, the wind speed becomes increasingly slower as the elevation from the surface decreases, with the breeze barely reaching the speed of 2.8 m/s (10 km/h) on the surface.

“Black Swift Technologies has provided aerial solutions for wildland fires, volcanic observations, tornadoes, and hurricanes—some of the most extreme phenomena on Earth,” Elston says. “This mission is a natural extension of our focus, only now we are concentrating on the extreme conditions of Venus.”