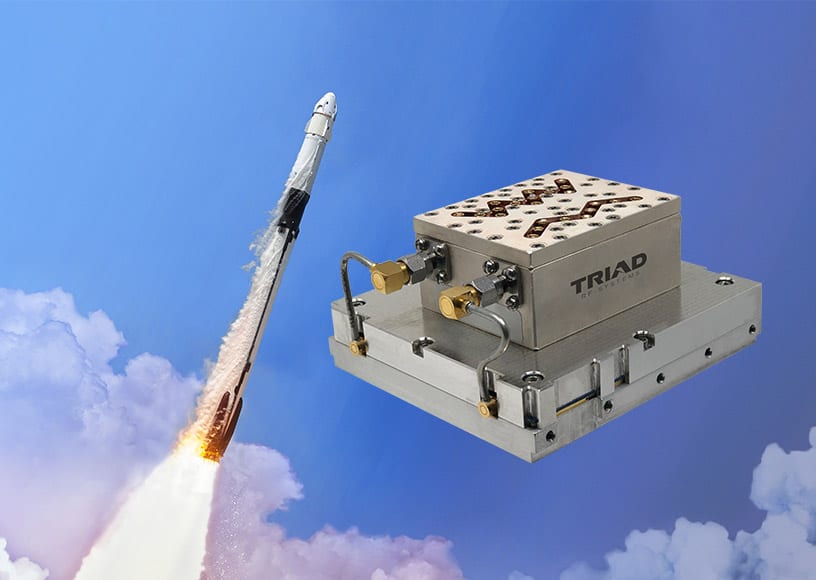 Triad RF Systems has confirmed that its CubeSat X-band transceiver has flown for the third time within a year on a SpaceX Falcon 9 rocket launch. The launch took place from the Cape Canaveral Space Force Station in Florida.

The trifecta of launches adds to the over 16 years of proven flight hours in Low Earth Orbit that Triad’s amplifiers, up and down converters, and other units have already achieved, underscoring Triad’s position as a highly trusted CubeSat RF subsystem manufacturer. In total, Triad has sent over 400 products into LEO.