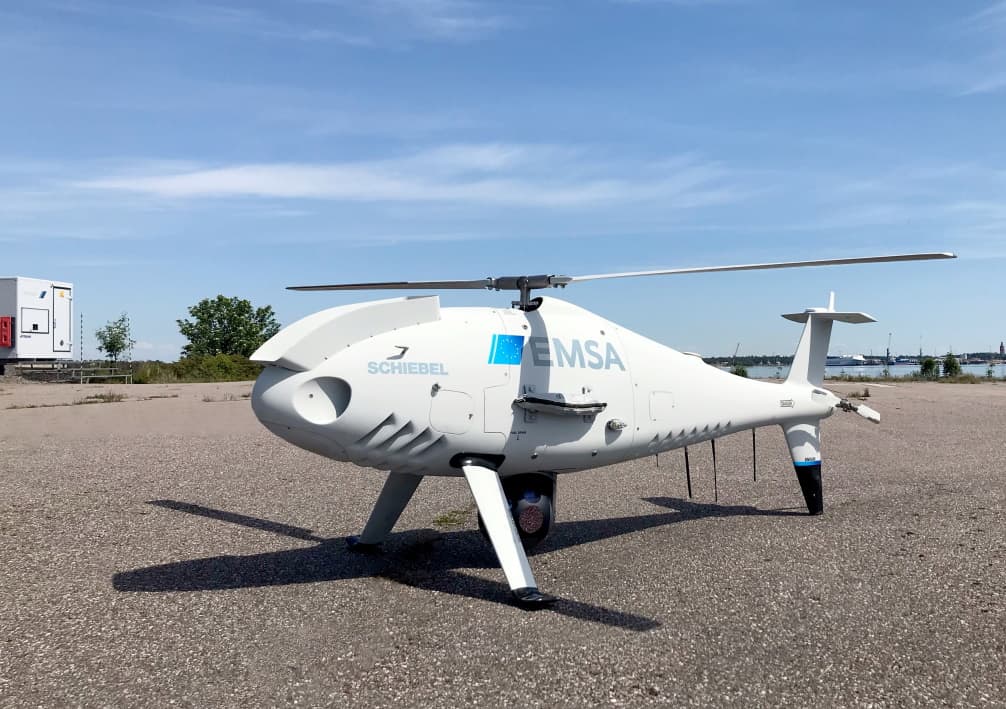 Schiebel’s CAMCOPTER S-100 UAS (unmanned aerial system) is being used by the Finnish Border Guard to carry out coast guard operations in the Baltic Sea, via a service operated by the European Maritime Safety Agency (EMSA).

The CAMCOPTER S-100 UAS is based at a coast guard station in Hanko, Finland, and supports the Coast Guard in operations such as maritime border surveillance, search and rescue, monitoring and surveillance, ship and port security, vessel traffic monitoring, environmental protection and response, ship casualty assistance, and accident and disaster response.

This operation marks the third deployment of the UAS for the Finnish Border Guard. The CAMCOPTER S-100 UAS platform is also currently being deployed by EMSA for other maritime surveillance operations in Estonia and Romania.

Hans Georg Schiebel, Chairman of the Schiebel Group, commented: “Another great example of enhanced maritime surveillance and information sharing capabilities of our CAMCOPTER S-100. Since contract begin, we have conducted operations all over Europe and are proud to play such an important role in EMSA’s services for its member states.”