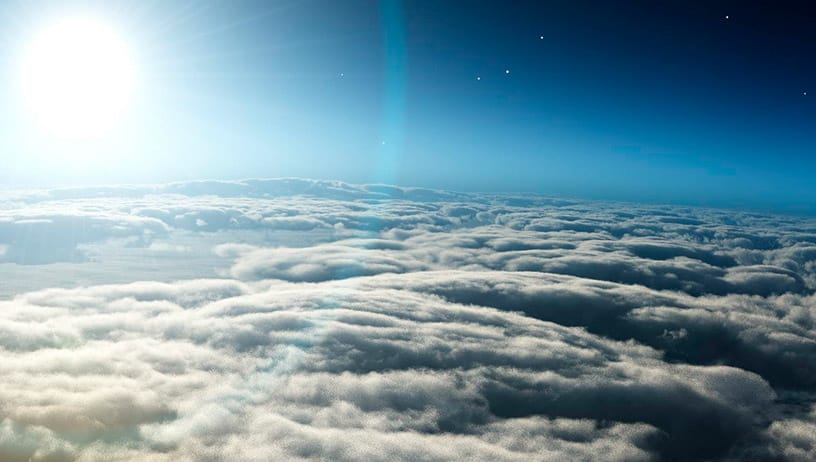 Triad RF Systems has provided a power amplifier to a developer of stratospheric communications platforms in order to boost the range of a wireless communications link on a HAPS (high altitude pseudo-satellite) UAV (unmanned aerial vehicle). The platform design and manufacturer, which cannot be named due to confidentiality reasons, provides solutions for communications, data relay, and ISR (intelligence, surveillance, and reconnaissance) applications to space agencies, the military, communications providers, and commercial and industrial entities.

According to simulations initially performed by the customer without the use of a Triad RF power amplifier, the communications link would operate up to a distance of approximately 100 miles from the base station. However, during the test flight, the link began to cut out at 75 miles and all communication with the aircraft was eventually lost.

Triad’s tech team suggested to the customer that, instead of concluding that the platform had drifted away and out of reach, the ground tracking station should be upgraded with an RF power amplifier and updated with the aircraft’s last known position. After 10 hours of no communication, it took only 5 minutes with the help of the Triad power amplifier to re-establish the connection to the platform, which was now 200 miles away. Following the upgrade, the link signal held out to a distance of 250 miles.

This real-world example serves as a demonstration of how Triad’s turnkey amplified radio solution can be utilised for a wide variety of critical missions and installed on a range of platforms.