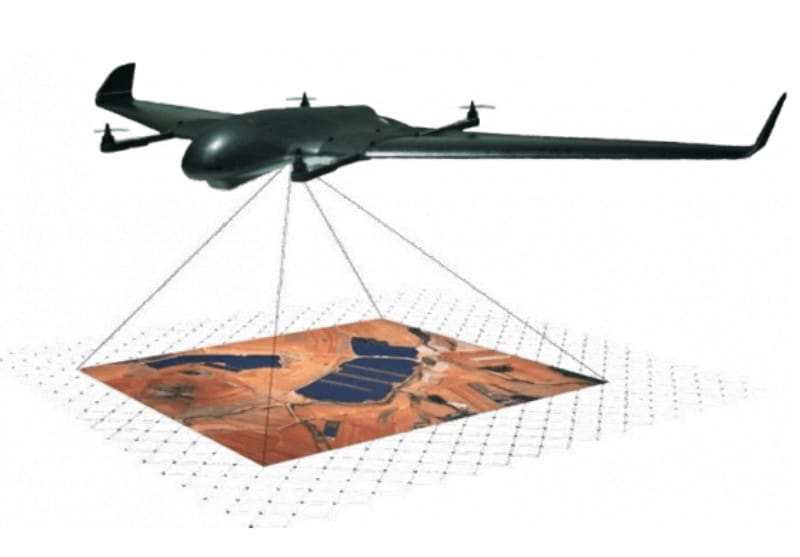 Vertical Technologies, a manufacturer of long-range unmanned aerial vehicles (UAVs) for commercial and professional applications, has announced that it has successfully integrated the Sony Alpha 7R mark IV onto its DeltaQuad Pro #MAP VTOL UAV.

The Sony Alpha 7R IV is based around the latest-generation BIONZ X image processor, and offers a full frame 61.0 MP back-illuminated Exmor R CMOS image sensor. With this camera, the DeltaQuad Pro #MAP can produce imagery at resolutions down to 0.4cm/px, or cover up to 1200 hectares at 3cm/px in a single flight.

The DeltaQuad Pro #MAP is a VTOL UAV mapping platform designed for agriculture, mining and construction applications. It features fully autonomous operation from takeoff to landing, and a variety of interchangeable payload options.