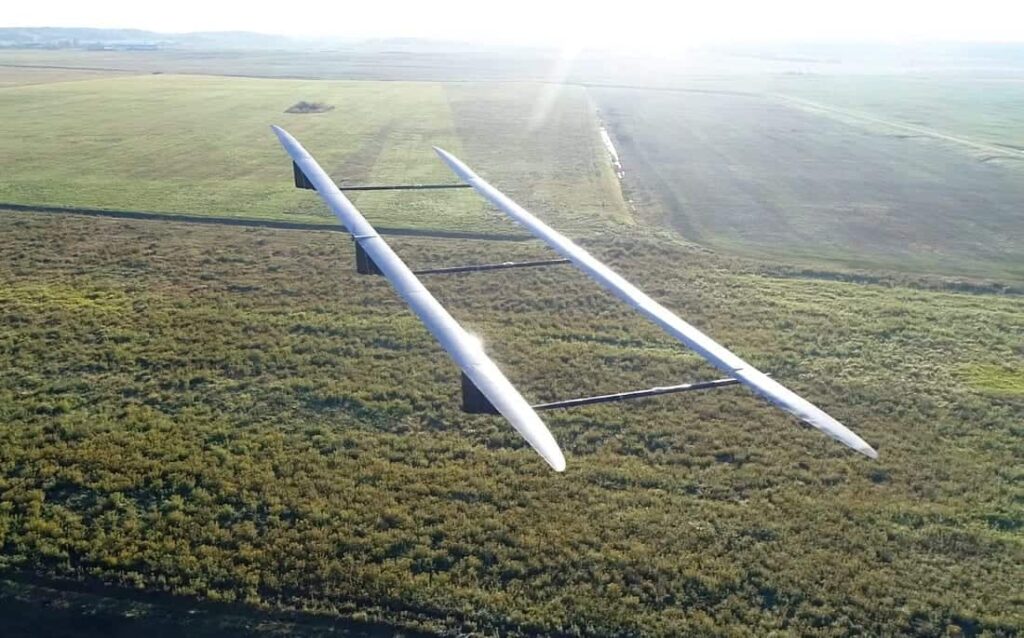 UAVOS has announced that it has successfully completed the first stage of the flight tests of its 10-meter prototype High Altitude Pseudo Satellite (HAPS) ApusDuo UAV (unmanned aerial vehicle), which was manufactured as part of the development program of a solar aircraft with a wingspan of 28m.

This prototype was constructed in order to test control algorithms, including take-off and landing, and full-scale verification of HAPS aerodynamics. The successful test flights fully confirmed the flight characteristics of the UAV.