In this article, HD Air Studio shares some insights about a 3D cable cam gimbal that the company custom-built for one of the biggest film equipment rental houses in Poland. 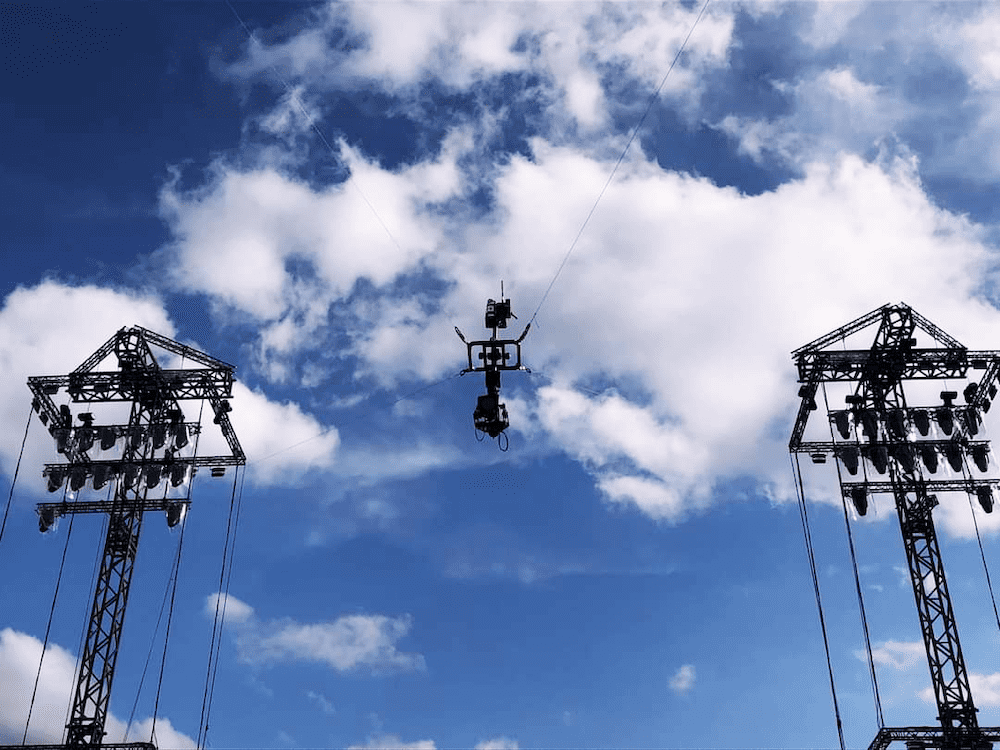 3D cable camera systems are very popular in live TV shows such as boxing events or football matches to deliver highly dynamic, out-of-the-box shots – frames that would not be possible using a drone or a crane. Cable cam gimbal stabilizers make such challenging shots happen.

The 3-axis heavy-lift gimbal by HD Air Studio helps camera operators create 3D cable cam shots that are dynamic, memorable and inspiring. Shots that would not be possible using a crane or a drone. Our camera operators like the cable cam gimbal for flexible camera positioning with multiple angles and uninterrupted coverage. 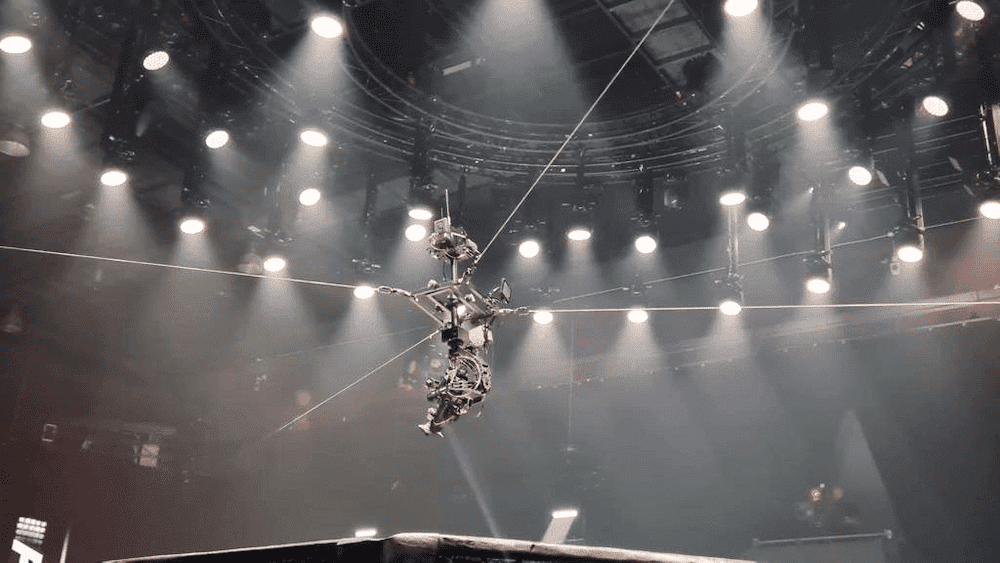 Today we’re happy to share some insights from Andrzej Borkowski, our long-term customer and the owner of one of the biggest film equipment rental houses in Poland AB Film, about his experience of working with a lightweight 3-axis gimbal custom built by HD Air Studio team for his 3D cable cam system.

HD Air Studio designed a heavy-lift gimbal for Sony P50 box camera to stabilize and control the frames on the 3D cable cam system. The gimbal was developed to work seamlessly on a 3D cable system to create unusual shots in very dynamic camera movements – frames that would not be possible using a drone or a crane. For this purpose, we also developed zoom-focus control. Given the realia in the TV studio, it was crucial to achieve resistance to radio interferences. Also, we’ve made sure that the gimbal offers long operation time – to work smoothly through the whole shooting time – e.g. live football match. 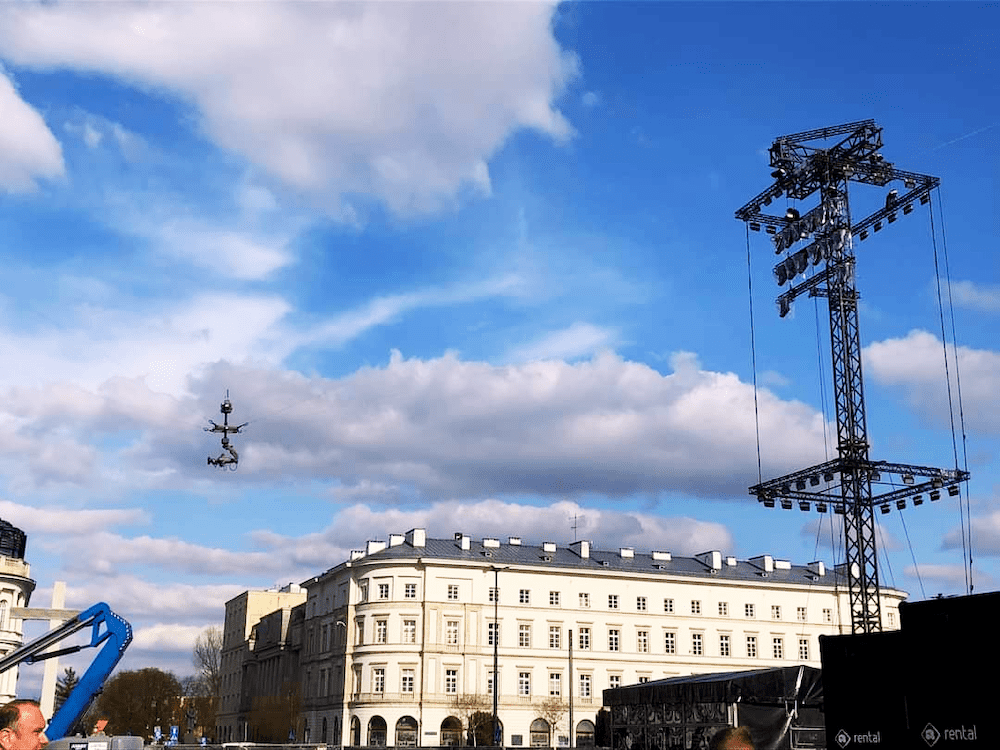 How does the 3D cable cam gimbal perform?

It only takes up to half an hour to install HD Air Studio gimbal on the 3D cable cam system. Thanks to low power consumption, our gimbal camera stabilizer can work for 3-4 hours – that’s more than enough to cover a football match, concert or a boxing gala. Our camera operators appreciate HD Air Studio gimbal for its natural, yet dynamic movements, it totally follows their lead. 360-degree rotation creates many options for creative frames. Although this gimbal was custom-built for our 3D cable system, we gave it a try on rails and we really liked the shots we got.