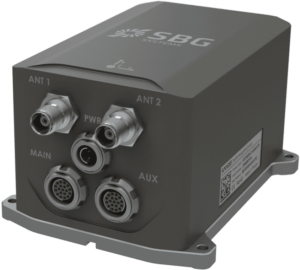 Alignment and new status flags have been added to make sure units have reached optimal accuracy. The units can now compute and output on each port a full deported navigation and ship motion data. The web interface has been completely reworked with 3D views to ease mechanical installation.