Remote Identification, or Remote ID, is a system that allows drones to broadcast their position and identification location while in flight. This information can be used by law enforcement or other agencies to track drones and to locate the pilot of an aircraft that may be flying in an unsafe manner or in a restricted area such as an airport. 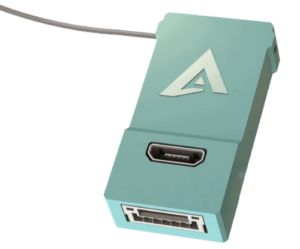 The United States Federal Aviation Administration (FAA) has mandated that all drones weighing 0.55 lbs (0.25 kg) or more will have to be equipped with remote identification capabilities, as part of their efforts to further integrate drones into the NAS (National Airspace System).

In order to comply with the regulations, drone pilots and operators can either operate drones that have been manufactured with built-in Remote ID, retrofit their drones with an approved Remote ID module, or fly at FAA-recognized identification areas (FRIAs) sponsored by community-based organizations or educational institutions where Remote ID broadcasting will not be required. 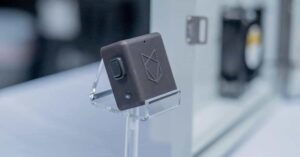 Drone Remote ID modules must broadcast via a radio-frequency method such as Bluetooth or Wi-Fi. The information that must be contained in the broadcast messages includes a unique drone ID number, the latitude, longitude, geometric altitude, and velocity of the drone, and an indication of the position of the drone’s ground control station or take-off point. 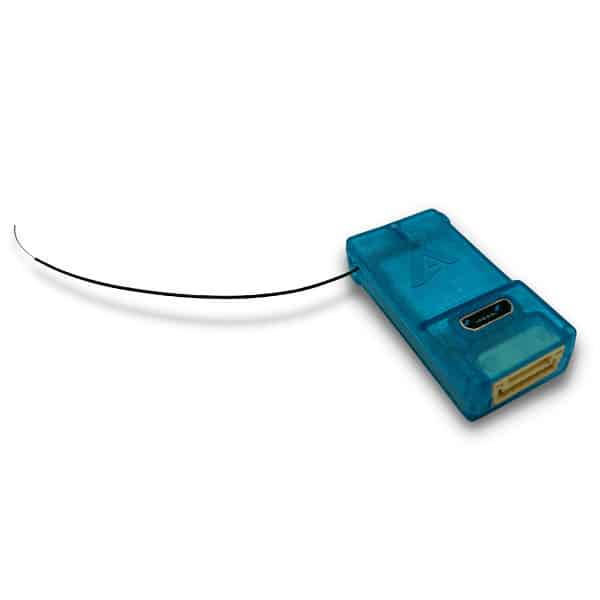