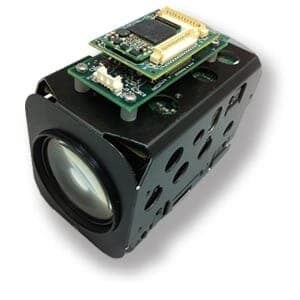 SightLine Applications has released the newest software update for the company’s onboard video processing solutions for UAVs (unmanned aerial vehicles) and unmanned systems. The version 3.4 release includes significant improvements to the process tools for the software’s Custom Classifier and the drone classifier training set.

Other highlights of the new software release include: