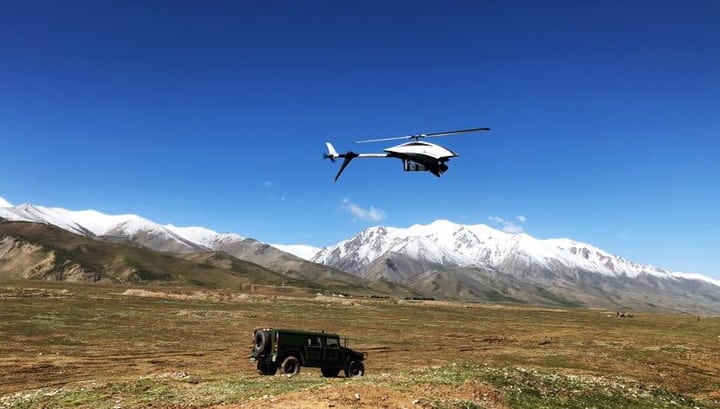 Ziyan UAS has confirmed that an unmanned aerial vehicle (UAV) developed by the company has been used to measure the thickness of polar ice. According to the company, this makes Ziyan the first drone developer in China whose products have been used for this purpose.

The UAV carried a miniaturized radar payload that was used to take the measurements, which would have been too technically challenging and costly to be gathered by a manned aircraft. The integration of this payload with a UAV marks the first step towards making such measurement technology more widely accessible to the research community. The sensor was able to look through the ice and map the topography of the underlying rapidly moving glaciers.

The drone developed by Ziyan was able to operate at extremely low temperatures, and was also equipped with robust anti-jamming technology to protect against the strong magnetic fields found at the poles, and a precision obstacle avoidance system to stop the aircraft from crashing into ice ridges.

Ziyan has developed a variety of proprietary drone platforms for civilian, industrial and defense applications, as well as flight control systems, AI-powered software, and avionics. The company’s solutions have been deployed worldwide in a wide range of industries and sectors including security, oil and gas, wind and solar energy, and naval and military.