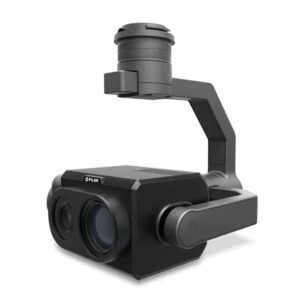 The new gimbal is designed to provide critical situational awareness for public safety applications such as police, fire, and search and rescue, as well as industrial and infrastructure inspection.

Find suppliers of Cameras & Imaging Systems for Drones and UAVs >