In this case study, YellowScan explains how Surveying Control Systems Ltda. used its Vx15 LiDAR system during an aerial survey of the Huasco Pellet Plant in Chile to generate a 3D, as-built plan of the pellet plant.

What was the challenge?

The goal of this project was to generate a model of the Huasco Pellet Plant, in Chile, property of the state-owned company CAP Mining. This site pelletizes iron ore from Los Colorados mines by reducing impurities of the mineral.

The Huasco Pellet Plant, having begun operations in 1978, has come across maintenance problems due to its age. In addition, since the plant is located by the sea, their equipment now shows signs of corrosion.

Consequently, CAP Mining and the State of Chile invested in the re-engineering of the plant to improve maintenance conditions and reduce pollution risks. They contracted Surveying Control Systems Ltda. to generate a survey using an aerial flight with a LiDAR system, the YellowScan Vx15, complemented in some areas with terrestrial laser scanning. 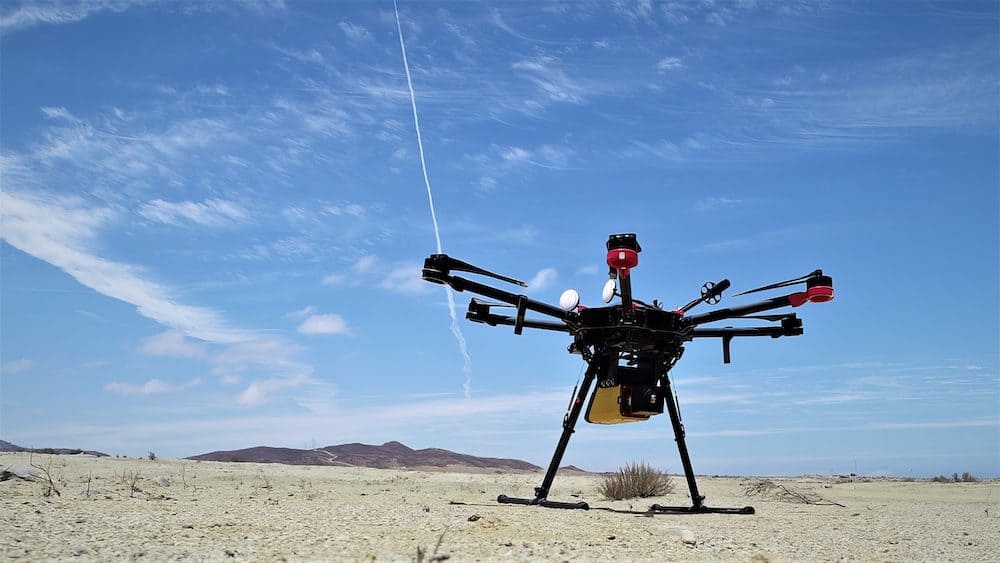 “I think that the precision and amount of information obtained with a LiDAR system are significant because the resulting pointclouds are so reality-like,” said Dusan Domancic Dragicevic, CEO, Surveying Control Systems Ltda. “With LiDAR you don’t interpret the plans, you see them. You can define the layout, see the buildings very clearly. It can also help increase human safety in risky work environments. This solution is truly unique.”

Because of the size of the plant, LiDAR technology allowed the survey to be carried out in considerably less time than traditional topographic methods, and resulted in superior precision and accuracy.

Surveying Control Systems Ltda. generated a 3D, as-built plan, of the pellet plant that was as close to reality as possible.

They provided their client with the necessary information to design the restructuring of the enclosure.

The conclusions of this survey also showed that new thickeners and new conveyor belts could be relocated, new stockpile sites established, and buildings with structural problems due to corrosion could be refurbished.

One way to approach this project would have been with terrestrial laser scanning which is more precise but slower for the volume of data that was required.

It is also possible to do engineering work with traditional topography, but it is much slower and there are greater chances of error, since the data are taken by hand. 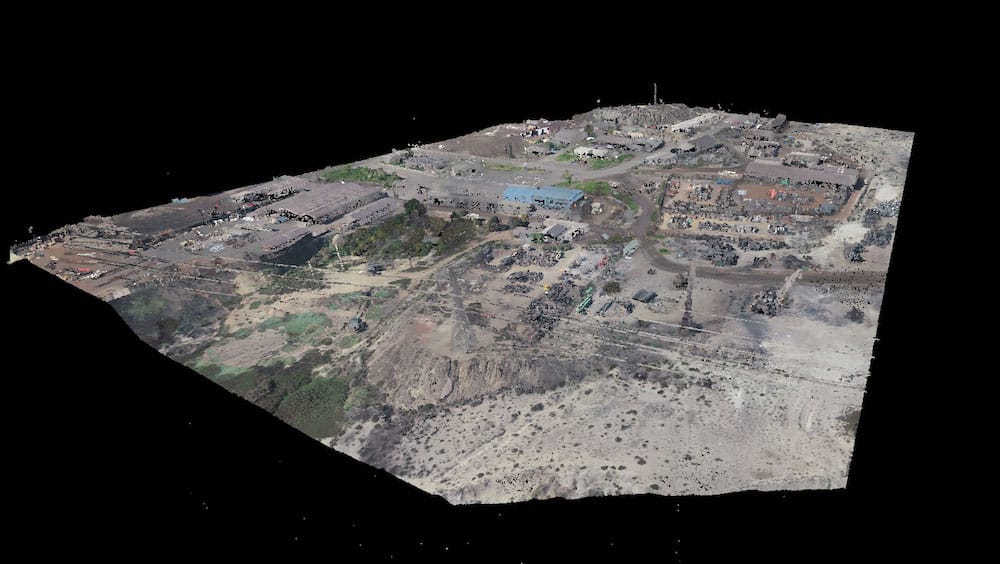 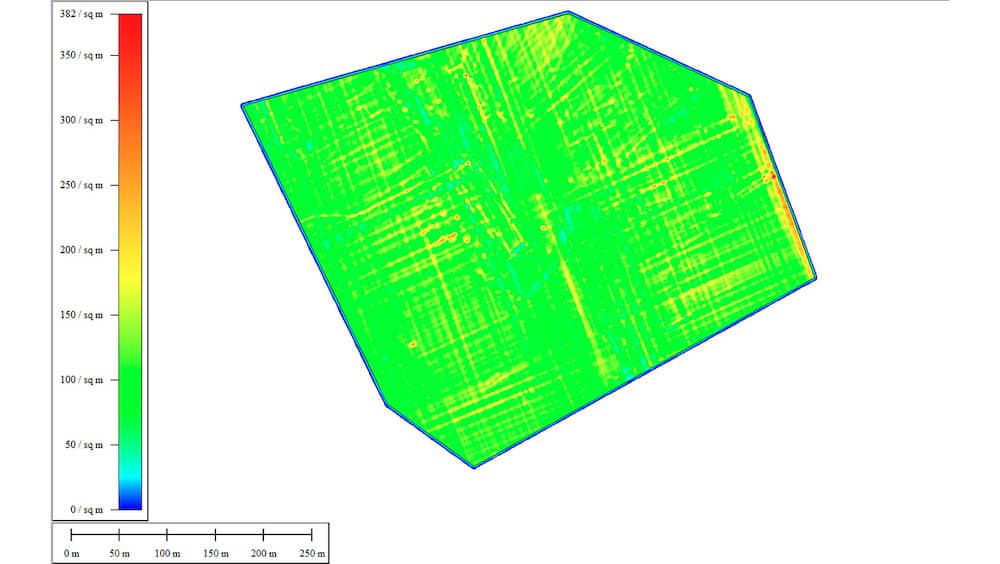