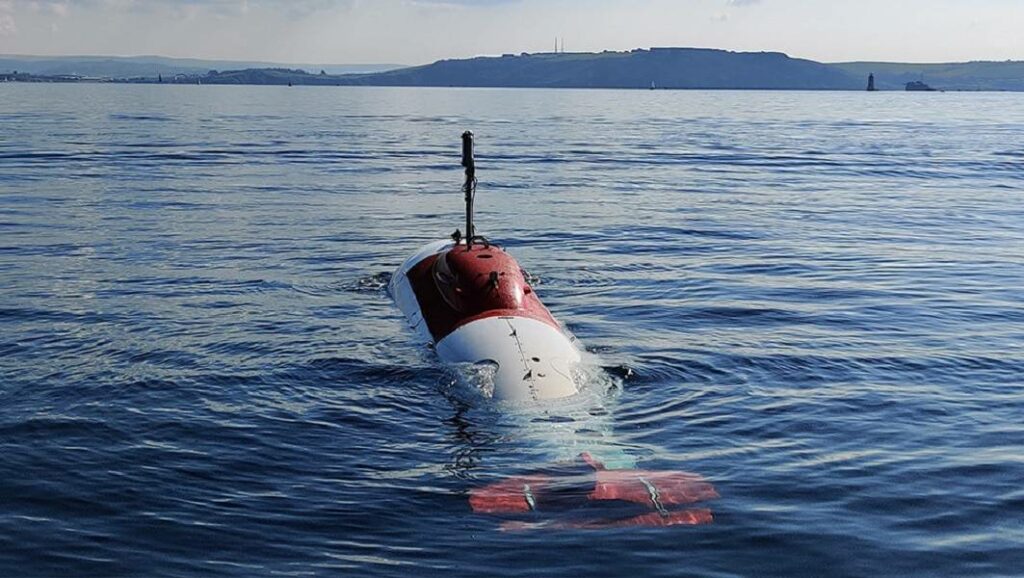 Sonardyne and Wavefront have successfully demonstrated a jointly-developed underwater obstacle avoidance technology on board the XLUUV (extra-large unmanned underwater vehicle) built and operated by MSubs Ltd.

The Vigilant forward-looking sonar was demonstrated as part of the first phase of the UK’s Defence and Security Accelerator’s (DASA) ‘Uncrewed Underwater Vehicle Testbed – Opportunity to Integrate’ competition, run jointly with the Royal Navy and the Defence Science and Technology Laboratory (Dstl).

The DASA competition is focused on testing and validating commercial-off-the-shelf technologies (COTS) sensors and payloads such as Vigilant, in order to help the Royal Navy understand the future roles for XLUUVS for surveillance, reconnaissance and anti-submarine warfare, and deliver new capabilities to the Royal Navy years earlier than would otherwise be possible.

Vigilant, developed by Wavefront and manufactured and commercialised by Sonardyne, is a navigation and obstacle avoidance sonar for ships, unmanned surface vessels (USVs) and underwater vehicles. It provides crews with automated long-range detection of objects in the water column, showing them where it is safe to navigate and alerting them to potential underwater dangers that could result in a collision or grounding.

The system has two operating modes. In 3D mode, Vigilant produces accurate 3D bathymetry and colour-coded depth imagery out to 600 m and to depths down to 100 m. In Sonar mode, Vigilant processes the intensity of the acoustic data to extract long-range positional data out to 1.5 km and over a 120-degree field of view. The sonar returns are used to generate alerts highlighting the presence of a navigationally relevant obstacle.

For the trial, the system’s sonar projector and receiver array were mounted in the bow of the 9 m-long MSubs’ S201 XLUUV. At just 31 cm wide and weighing only 14 kg in air, Vigilant is easy to retrofit on a wide range of platforms, including USVs and, as in this case, an XLUUV.

As part of the demonstration, the XLUUV was programmed to travel beyond the breakwater outside Plymouth sound. Vigilant was used to create a bathymetric map that was used by the XLUUV to navigate. The data was also overlaid onto existing charts of the area, demonstrating the higher resolution provided by Vigilant.

Ioseba Tena, Head of Defence at Sonardyne, commented: “We’re delighted to be playing a role in helping the Royal Navy and programme partners to test and evaluate technologies that will help the UK stay ahead of her adversaries in the underwater battlespace. Seaborne collision avoidance is a vital consideration for autonomous and uncrewed naval platforms. Vigilant can be integrated into these ocean robots to provide essential information to autopilots and command and control systems, to aid safe navigation and manoeuvres around hazardous obstacles.”

Bret Phaneuff, Managing Director at MSubs, noted: “The data from Vigilant is truly impressive and transformative. It provides our XLUUV with instant situational awareness, which will help it avoid obstacles and, with some further integration, help optimise navigation trajectories to improve our performance and increase our endurance.”