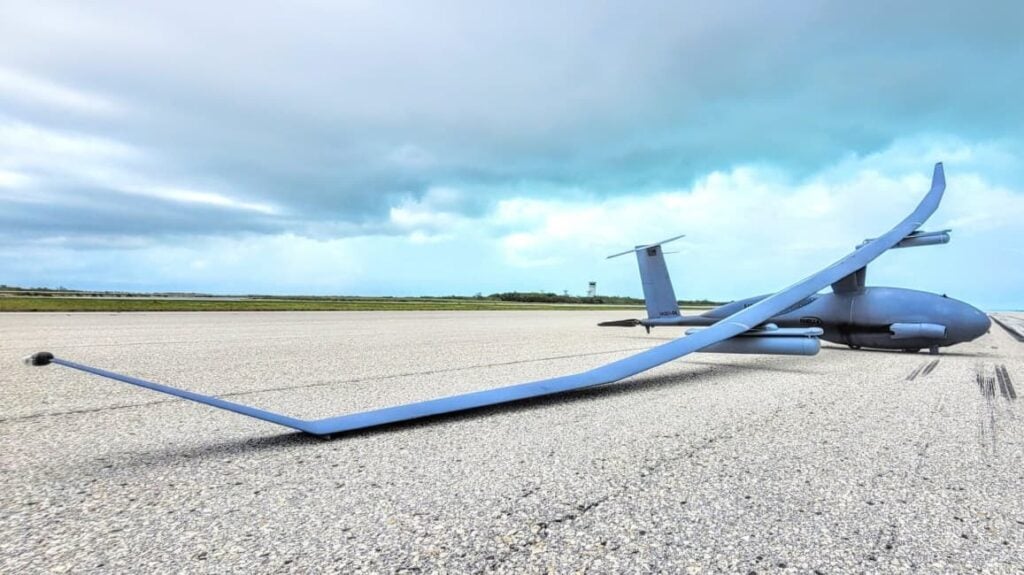 IMSAR’s NSP-5 radar system was installed as an external payload on Vanilla’s wing pylons, with a WESCAM MX-8 equipped as a retractable nose bay payload. The mission represents the longest continuous flight for IMSAR’s radar system, and IMSAR’s first occasion of command & control and transmission of real-time data products over satellite communications (SATCOM).