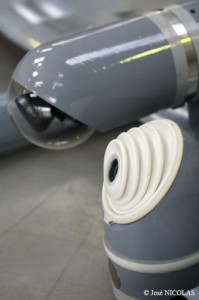 France-based Survey Copter, a subsidiary of the European Aeronautic Defence and Space Company N.V. (EADS), specializes in the design, production and integration of complete remote systems for surveillance photography and video service applications for UAVs and other airborne craft, as well as for sea and overland vehicles. 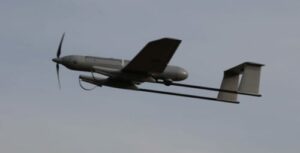 “Effectively meeting our 3D printing needs can only be achieved via machines that are capable of producing quality parts with high reliability,” explains Jean Marc Masenelli, managing director, Survey Copter. “Stratasys’ reputation for delivering 3D printers that meet these criteria head-on made them the logical company to partner with.”

Spearheading Survey Copter’s prototyping and short-run manufacturing activities, the Stratasys Fortus 400mc and Dimension Elite 3D Printers are deployed in the production of component parts for the company’s mini-UAV systems, including both helicopter and fixed-wing variants weighing up to 30kg and 10kg respectively. Ranging from a few millimetres up to parts measuring 40cm x 10cm, these components comprise mechanical structures for optical turrets, structural elements of aircraft, battery compartment housing, supporting structure, as well as scale models. 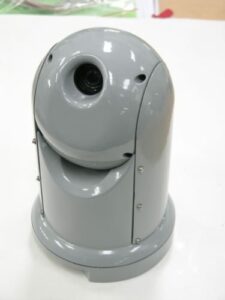 “That we are able to print production-grade materials such as high-performance FDM thermoplastics like ULTEM, which is qualified for aerospace applications, is a definite plus for our operations,” he explains.

“The Stratasys 3D Printer can produce parts with complex shapes – for us a highly sought after requirement and a principle differentiator that sets Stratasys’ proposition apart from that of other providers,” he adds. “This specific capability enables us to produce parts of wide-ranging dimensions and hollow forms, as well as full honeycomb structures.”