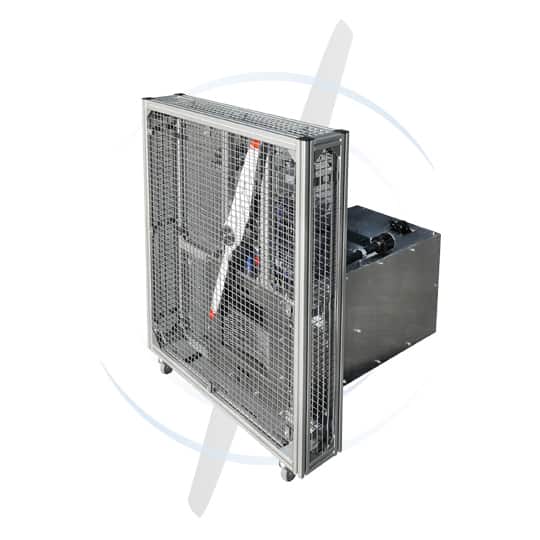 This demonstrator hybrid engine can show you all the functionalities in a certain power range (limited by demonstrator configuration).

The SP-180 SRE hybrid is a single rotary engine with 180 ccm combustion chamber and a directly attached starter generator.

The SP-180 hybrid wankel is the flagship of the Sky Power propulsion portfolio. This wankel propulsion system has class leading performance figures that are achieved through a complex patented internal clean sheet design, centered around the single cylinder 180ccm configuration. Due to the nature of wankel, this propulsion system is exceptionally light and has a much smaller space envelope than the comparative two stroke equivalent. Minimal radial or torsional vibrations make this engine specifically compatible with high powered optics or sensors.