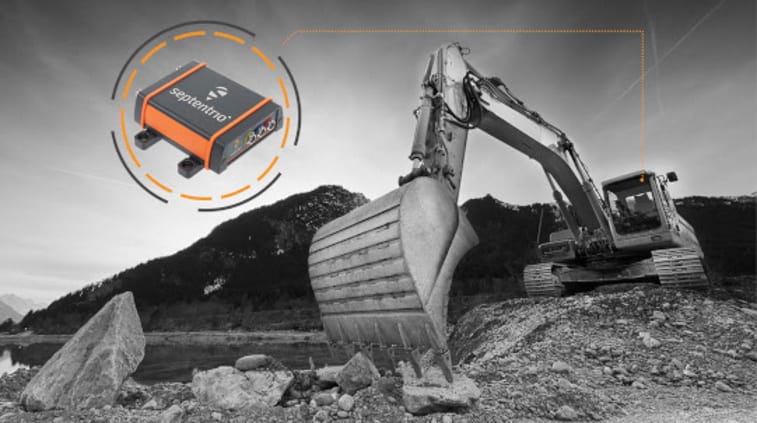 Septentrio has launched the AsteRx SB3 GNSS receiver family, which features IP68-rated housing, tracking of all constellations (GPS, GLONASS, Galileo and BeiDou), and high-accuracy RTK positioning. The receiver uses triple-frequency tracking to maximize the robustness and availability of its heading angles, and is ideal for a range of autonomous vehicles and robotic platforms.

The new product line includes two types of receivers, both offering unique triple-band sub-degree GNSS heading. The AsteRx SB3 Pro is a high-performance rover receiver featuring state-of-the-art core GNSS+ algorithms for maximal reliability and availability in challenging environments, such as urban canyons or under foliage. The AsteRx SB3 Pro+ builds upon the Pro version with base station functionality and internal logging. It also offers higher update rates and ultra-low latency, which are both important factors for fast moving vehicles or mechanical components in automation or guidance systems.

Silviu Taujan, Product Manager at Septentrio, commented: “The AsteRx SB3 brings state-of-the-art GNSS positioning and heading performance in a very compact and rugged enclosure that is fully certified and ready to use. Its simplicity and ease of use make it a truly plug-and-play device, allowing customers to have a fully operational system within minutes.”