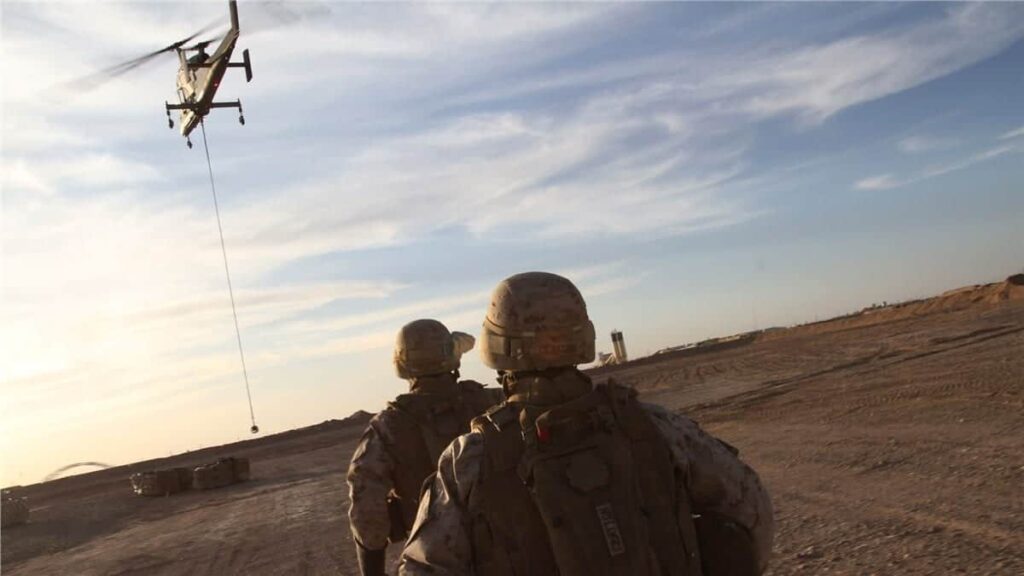 Kaman Aerospace has announced that it has been awarded a contract to return two United States Marine Corps (USMC) K-MAX unmanned aircraft to flight operations. Kaman Aerospace will transport the two helicopters from Yuma, Arizona, where they are currently located, to Bloomfield, Connecticut, where they will be reactivated to flight-ready status.

The two helicopters, designated as CQ-24A, served in Afghanistan during Operation Enduring Freedom from 2011 to 2013, and exclusively flew unmanned missions. In the 33 months the unmanned K-MAX was deployed to Afghanistan on combat resupply and logistical support missions, it moved over 4.5 million pounds of cargo throughout Afghanistan between forward operating bases and remote outposts. Operating exclusively during nighttime hours, these unmanned missions replaced the equivalent of 900 convoys and eliminated 46,000 hours of exposure to IEDs, direct fire, and other threats to troops on dangerous roads. The current unmanned system on the Marine CQ-24A aircraft will be replaced with new technology advancements.

The Marine Corps recently finalized plans to return the two CQ-24A K-MAX helicopters to flight readiness and install the latest autonomous technology to support future unmanned efforts. Once the aircraft are operational, the USMC and Kaman will continue to collaborate to develop and integrate next-generation autonomous technology.

Kaman Aerospace continues to improve the design of Optionally Piloted Vehicles (OPVs) for future commercial applications, with plans to provide this capability as an option for future new and existing aircraft. “We are honored to have the opportunity to pair manned and unmanned capabilities to support our deployed troops and government agencies at home. We have also identified a number of missions that will benefit from unmanned capabilities, including aerial firefighting and humanitarian relief, and are looking forward to aligning with domestic and international operators in need of these capabilities,” said Darlene Smith, Vice President and General Manager of the Kaman Air Vehicles & MRO division.

The K-MAX is a rugged low-maintenance aircraft that features a counter-rotating rotor system and is optimized for cyclical, external load operations. The aircraft can lift up to 6,000 pounds (2,722 kg).