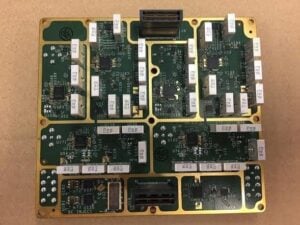 San Francisco Circuits (SFC), a provider of PCB fabrication, assembly and test services for unmanned systems and robotic platforms, has announced that the company is now offering expanded PCB testing and inspection capabilities to its customers, further ensuring high-yield PCBs that meet rigid design and performance specifications across all applications.

“PCBs need to be tested early in the design and production phases in order to control component tolerances, part-to-part performance variations, and other factors that can negatively impact the delivery and operation of the end product,” says Sam Danovich, VP of Sales of San Francisco Circuits. “Our expanded testing and inspection services build on the experience and value that our customers have come to expect from us.”