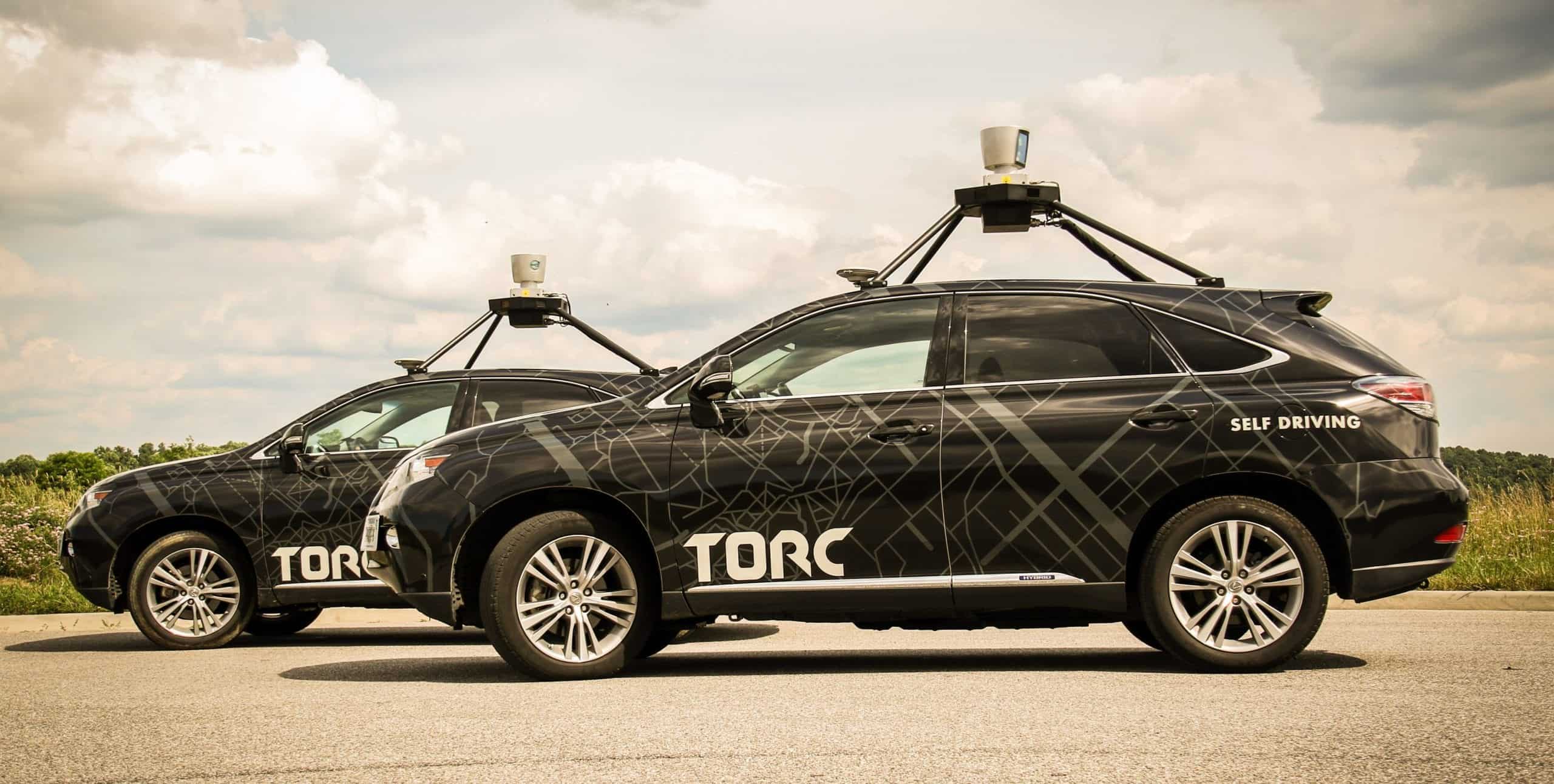 Torc has demonstrated the capabilities of the new self-driving car on a maiden cross-country road trip, covering 20 U.S. states and more than 4,300 autonomous miles.

Fleming emphasized that Torc is a Level 4 company, referring to SAE’s levels of automated driving. All efforts and testing are geared toward refining this level of high automation, in which human drivers and intervention are not required when the vehicle operates in specified driving situations.

Torc first established itself as a leader in automotive autonomy in 2007, when its vehicle placed third in the Defense Advanced Research Projects Agency (DARPA) Urban Challenge. While many members of the winning teams joined Google’s autonomous driving project, Torc retained much of its talent.

Since then, the Torc team grew tremendously in size and continued developing the technology— applying it to a wide variety of commercial ground vehicles, from large mining trucks to military vehicles.

“We are passionate about autonomous technology and are convinced it will help make our world safer and more sustainable,” Fleming said. “We’ve been working on our technology for more than 10 years and we are thrilled that the auto industry is finally ready for self-driving cars. Torc can provide the engineering expertise and proven technology to make self-driving cars a reality.”

The company implemented its technology on two Lexus RX vehicles. After extensive testing, the cars have been operating in a variety of weather conditions on public roads since February 2017. The system includes Torc’s own solutions for localization, real-time navigation, mapping, and obstacle detecting and tracking.

In April, one of the vehicles demonstrated a long-distance drive, logging more than 1,000 autonomous miles during a round trip from Torc’s headquarters in Blacksburg, Virginia, to the Ford Piquette Avenue Plant in Detroit – birthplace of the Model T.

“The automotive industry is challenged with determining what claims are hype, versus what will create real value for car manufacturers and their customers,” Fleming said. “We’ve got proven technology under the hood and offer it via a partnership model. Collaboration is essential for success in the transportation revolution.”

“While a lot of startups may have interesting pieces of technology, we have a decade of experience delivering an end-to-end solution that actually works. This includes multimodal sensor fusion (vision, Radar, and LiDAR), and the use of both traditional autonomy algorithms coupled with newer machine learning techniques,” Hastings said.

Torc plans to continue refining its technology over the year with continual testing and development of its system. Fleming said he is optimistic about the rapid progress of the project going forward.

“I’m excited about this year,” he said. “We will have some major announcements to showcase to the public.”