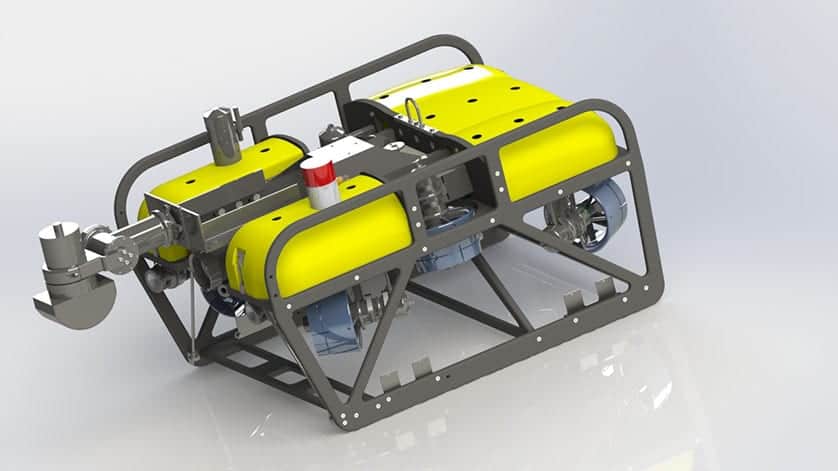 Deep Ocean Engineering has announced the Phantom L6, the company’s newest addition to the Phantom series of inspection-class ROVs. The applications for use of the Phantom L6 span a broad spectrum of industries, including:

Per John Bergman, Deep Ocean Engineering, Vice President of Engineering, commented: “The Phantom L6 is our latest entry into the 500m inspection class ROV arena. It comes equipped with active roll stabilization and heading gyro stabilization, allowing the pilot to control with precision, while minimizing exhausting, repetitive movement. As with other Phantom series ROVs, we offer an open-frame architecture for easier mechanical integration, and dedicated expansion bulkhead connectors are provided as standard. Its six enhanced Tecnadyne thrusters provide sufficient power to raise the ROV out of areas that could otherwise trap a smaller ROV.”

The features of the standard Phantom L6 platform include: