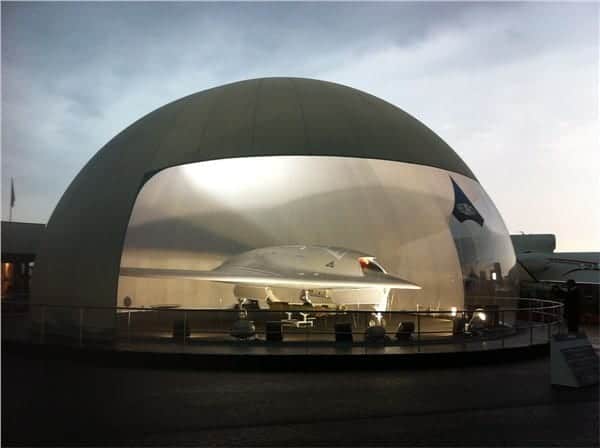 Dassault Aviation, prime contractor for the nEUROn UCAV demonstrator, declared that the LCR-100 proved its capability to provide accurate and reliable information during all nEUROn flight test campaigns, adding to overall confidence in the demonstrator’s navigation system.

“We are very proud to contribute to this successful European UCAV program,” said Eckehardt Keip, managing director, Northrop Grumman LITEF. “Once again, our LCR-100 gyro-compassing AHRS has demonstrated its superior performance in an advanced aircraft platform.”

The nEUROn is an experimental UCAV developed with international cooperation, led by France, and includes government and industry partners from Greece, Italy, Spain, Sweden and Switzerland. It is the first large-size stealth platform to be designed in Europe. The program aims to develop, test and sustain key technologies for use by European manufacturers in the next generation of unmanned aerial vehicles and combat aircraft.