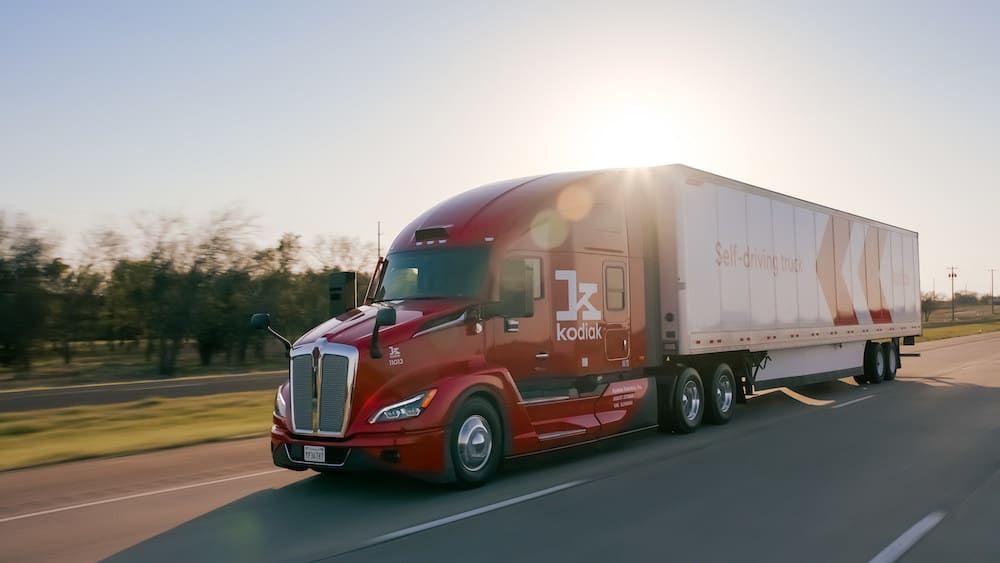 Kodiak Robotics has been awarded a US Department of Defense (DoD) contract to help automate future US Army ground vehicles led by the Army’s Robotic Combat Vehicle (RCV) program.

This 24-month effort, valued at $49.9 million, will be in support of vehicles designed for reconnaissance, surveillance, and other high-risk missions.

Through this award, which started in October 2022 and was awarded by DoD’s Defense Innovation Unit (DIU) on behalf of the Army’s RCV program office, Kodiak will leverage its commercial self-driving software to develop, test and deploy autonomous capabilities for driverless vehicles that further strengthen national security.

Kodiak will develop autonomous vehicle technology for the Army to navigate complex terrain, diverse operational conditions and GPS-challenged environments, while also providing the ability to remotely operate vehicles when necessary.

In the first year of this effort, Kodiak will build upon its core competency by applying its robust autonomous software stack for Army specific use cases, including future Army vehicles. In year two, the company will implement its autonomous driving system on off-road vehicles capable of traversing complex terrain and operating remotely in unpredictable and austere conditions.

Deploying autonomous vehicles to perform critical and dangerous tasks has the potential to significantly reduce the risk to troops, while giving them greater access to the information they need in the field. Additionally, the remote driving capabilities Kodiak will develop for the Army will increase the flexibility of these autonomous vehicles, while further reducing risk for soldiers.

The project will also provide a technical pipeline that will enable the rapid development and deployment of new autonomous vehicle technologies as they become commercially available.

“I started Kodiak because I believe autonomous technology can save lives, and helping the US Army develop driverless vehicles for the most challenging operating environments fits perfectly with that goal,” said Don Burnette, founder and CEO, Kodiak Robotics. “We are proud to have the opportunity to leverage our cutting-edge self-driving technology for defense applications, and believe our work with DIU and the US Army will both help strengthen national security and hasten our path to commercial deployment. We owe a debt of gratitude to the servicemen and women who step into harm’s way to keep us safe; keeping them safe in return is an honor we take seriously.”