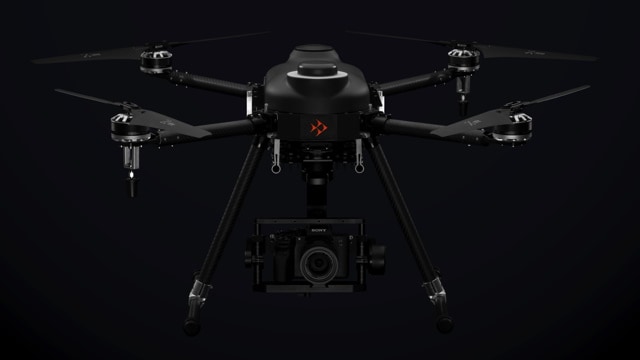 Skyfish has formally launched its new line of advanced autonomous work drone platforms, following an extended period of research and development during which the company launched successful pilot programs with industry-leading organizations. The company has also formed a partnership with Sony, leading to its drones supporting payloads such as the Sony Alpha series of A7 cameras.

The Skyfish M6 drone is designed to carry heavier payloads and to perform environment-aware robotic interactions. It can carry a payload of 12 lbs for over 30 minutes, and can also perform BVLOS (beyond visual line of sight) operations at distances of up to 5 miles away.

Both drones feature a long-endurance battery system and a unique ruggedized remote controller, and can support a variety of payloads, including electro-optical, thermal, methane detection, LiDAR, and custom systems.

Chris Moccia, CEO of Solusia, stated: “Having worked in the wireless infrastructure space for over 25 years and with many drone providers making 3D reality models, I can wholeheartedly say that Skyfish creates the best, most spectacular and precise reality model for cellular tower inspection and measurement in the industry. Skyfish has built a solution specifically for cell towers that is engineering grade and able be trusted for mount mapping and other engineering workflows that require highly precise aerial data.”